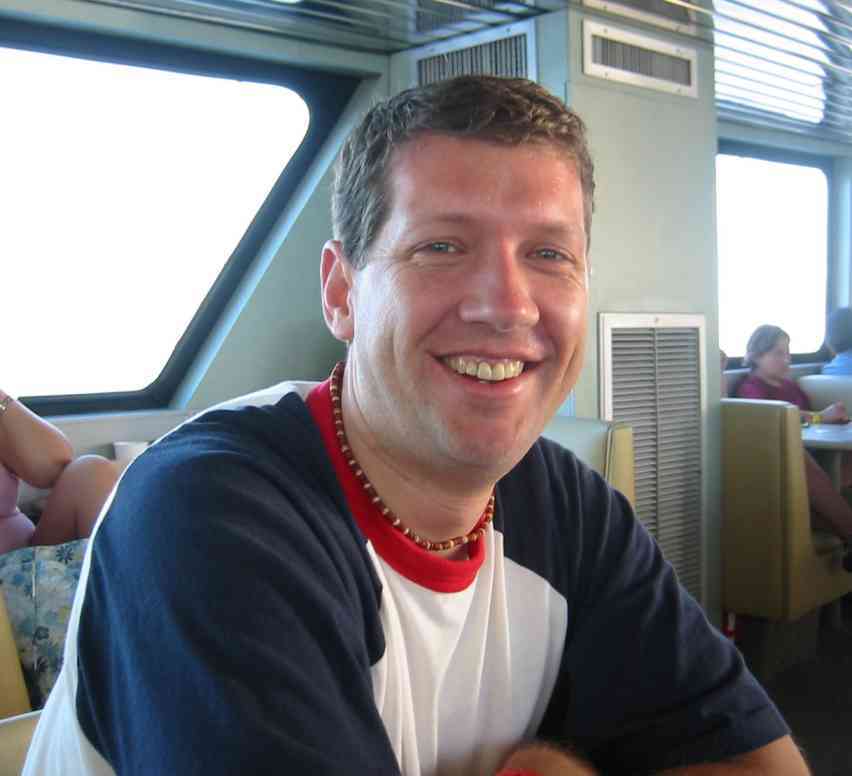 How does a guy who’s never picked up a knitting needle become such an expert at knitwear?

Goods and Bads
My partner, Thaddeus, would never consider taking up knitting himself. He likes to fish and forage for wild mushrooms…two things at which he’s very accomplished. But through some sort of osmosis, he’s learned a lot about knitting and the design process.

Here are his biggest contributions to my knitting:

1. When he sees me making a sweater in an interesting design or color, he claims it as his own. He will completely dismiss boring colors, or uninteresting yarns or designs that are too busy for him. But when I start up any project with any amount of style, he tells everyone I’m making it for him.

2. He has an amazing eye for sizing. I don’t do gauge swatches, so he will spot an overgrown or undersized sweater much more quickly than I ever will.

3. He notices EVERY mistake I make. I used to bypass minor errors in my knitting or let minor rough edges in my finishing go without correction, especially if they were in less obvious areas of a garment, like under the arms. Not any more. Thaddeus will focus in on the most minor mistake and point it out for the rest of eternity if I don’t correct it. I’ve found it easier to rip back weeks worth of knitting to correct an error than to suffer his critical comments about it.

4. His job is to make sure everyone that sees my handiwork knows that I made it. This allows me to act very humble and let him brag about my skill. In addition to being my biggest critic, he’s also my biggest supporter.

5. Thaddeus protects me from being taken advantage of by folks asking for my knitting talents. He will consistently question why I would accept a request from a neighbor to knit something for her husband, or why I would work on a garment for my local yarn store that wouldn’t somehow benefit me. He never lets me get away with undervaluing my skills, and I have to admit I would give away my work much more easily if he didn’t do this.

Self Pictures
I’ve never worried too much about what I look like in pictures, but the picture of me in the Earflap Cap was one of the least flattering pictures I’ve ever let be seen by more than a few people. To make up for it, I’m posting a picture of myself on vacation that is more representative of how I feel I really look.

KnitList Posts
Two other types of posts that I despise, that I forgot to include in my list are:

1. Bragging Posts – Especially ones that are trying to be humble, but fail miserably. “I couldn’t have imagined the reaction to my charitable donation of 3,459 pairs of mittens for refugees…I thought that was common…I guess not.”

2. Self-Righteous Posts – KnitList members who feel that it’s their job to maintain the high ethical standards of other members. One recent post saying that an apology was in order from another lister almost prompted me to do a public flaming. I resisted.

Blog Contest
I’ve decided I need to have a Blog Contest. I’m not sure what I’ll be giving away, or how I’ll determine who wins, but I’ll decide over the next few days and set something up. Any suggestions for either will be gladly considered.