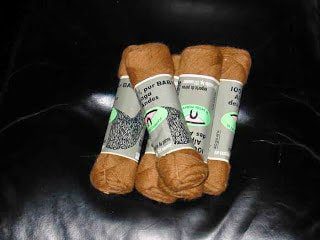 I have always had an incredibly bad memory for certain things. Thank goodness for folks who remind me.

Contest – Again
Antonio, the second prize winner of the contest reminded me that I was supposed to award a booby prize.

But now, I’m perplexed and befuddled.

Should I award it to the person with the lowest score? That would be Antonio’s first lame attempt with a score of 10, and I can’t give him two prizes.

Should I award it to the person who tried too hard? That would have to be Stephanie with some of the worst attempts to rhyme that you would ever imagine. The follow up to this line, “Is he waxed, is he permed, is he plucked?” I will leave to your own dirty little imagination.

Should I award it to the person who knows me personally who got a 14 on the quiz? That would be Kathy. Ask Kathy what her confirmation name is. No angry inch there (I don’t think).

And even if I could decide on who was most unworthy, there would be the issue of trying to decide on the so-called prize. Would it be pink acrylic boucle? Would it be a bag of leftover scraps and a coffee-stained printout of the Wonderful Wallaby pattern? Would it be a Willie Warmer made of Lopi Light? Should the gift be matched to the recipient?

I give up…I’ve decided none of the responses was pathetic enough to merit a booby prize. Unless I hear some valid rationale for changing my mind, I’m reneging on the booby prize. 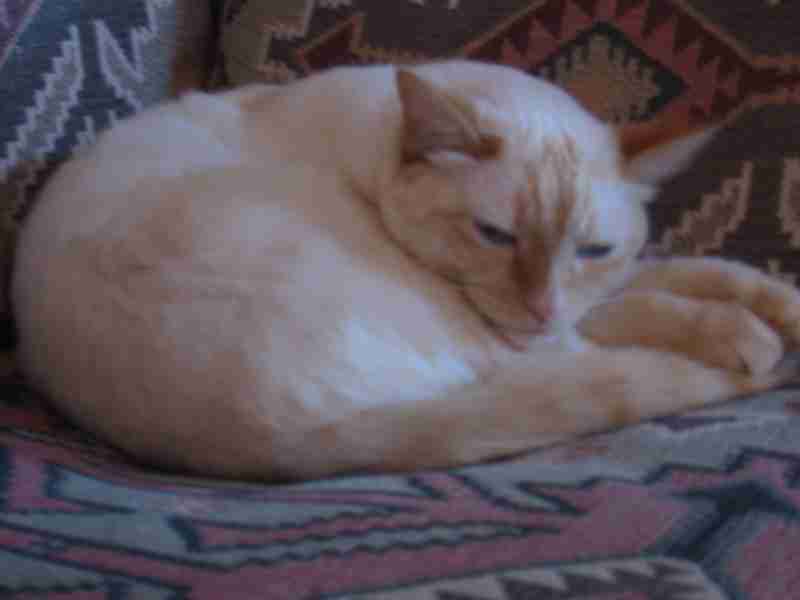 Current Project Progress
I’ve made some headway on the alpaca bedspread. It’s looking quite good if I do say so myself. I had forgotten how much I enjoy this baby alpaca. Despite the VERY ugly color of the yarn (which I plan on dyeing after the fact), this yarn is luxuriously soft and nice to work with. I know a lot of folks that use it double or treble it so that it works up faster. At $1 per hank, it’s easy to do that.

New Blog Ring
Yes, just what the internet blogging world needed, a new blog ring. You’ll notice I have a new link in my blog ring section. Jerry Gaiser has been thoughtful enough to start a blog ring for men who knit. It’s just a high testosterone version of the other fiber blog rings.

Actually, I think there’s only two of us on the ring right now, but hopefully all you male knit bloggers will sign up and we’ll show the world that there truly is a huge network of men out there knitting. You can blame me for the lame graphic. If any budding graphic artists would care to submit entries, I’d be more than happy to replace it.

Bloggers Meeting
I get to meet Marilyn of Knitting Curmudgeon fame this weekend. She, Kathy and I are going for a walk-through of Simply Knit and then for a nice lunch on Sunday. I know I’m no Annie Modesit (who Marilyn met up with a couple of weeks ago), but it should be fun nonetheless.