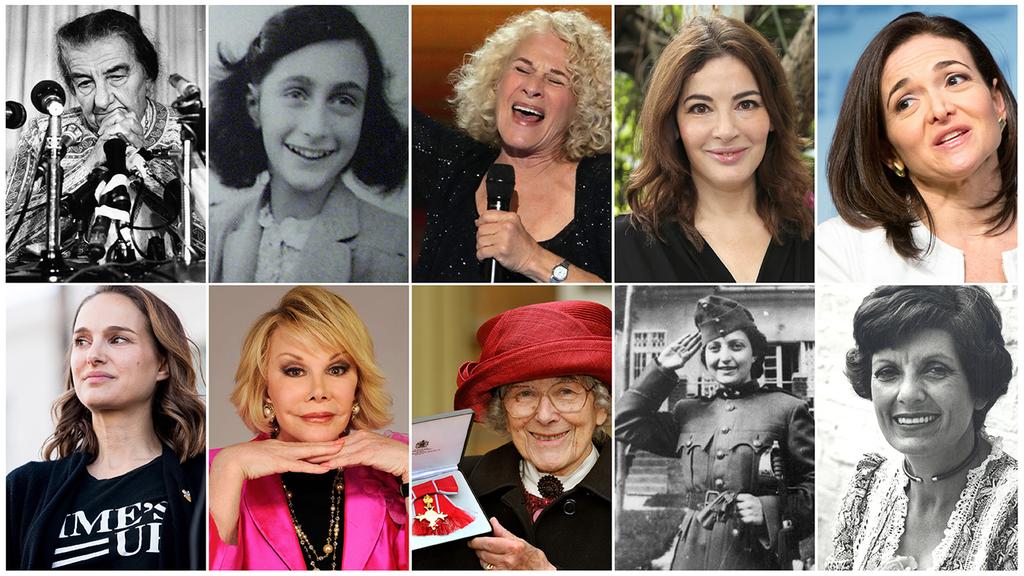 Why is it that so many women in the knitting community are Jewish?

Then I joined the knitlist and it seems that a proportionately higher percentage of women on the list are Jewish.

Gay men (myself included) have always had strong ties to Jewish women. I mean look at all of our idols, Bette Midler, Barbra Streisand, Sophie Tucker, Joan Rivers, Elizabeth Taylor, and of course, Judy Garland. And while I’m not Jewish myself, I’m convinced that I was Jewish in a prior lifetime…I mean really, what other goyim do you know who likes haroseth and gefilte fish?

A recent acquaintance of mine (a Jewish woman who does not knit) said that Jewish women are more energetic, and couldn’t imagine sitting without something to do? Now, that’s something I can relate to, but is that really a common characteristic of most Jewish women, and not others?

Is it that the premise is not true at all, and I just notice the Jewish women more because of my natural impulses? 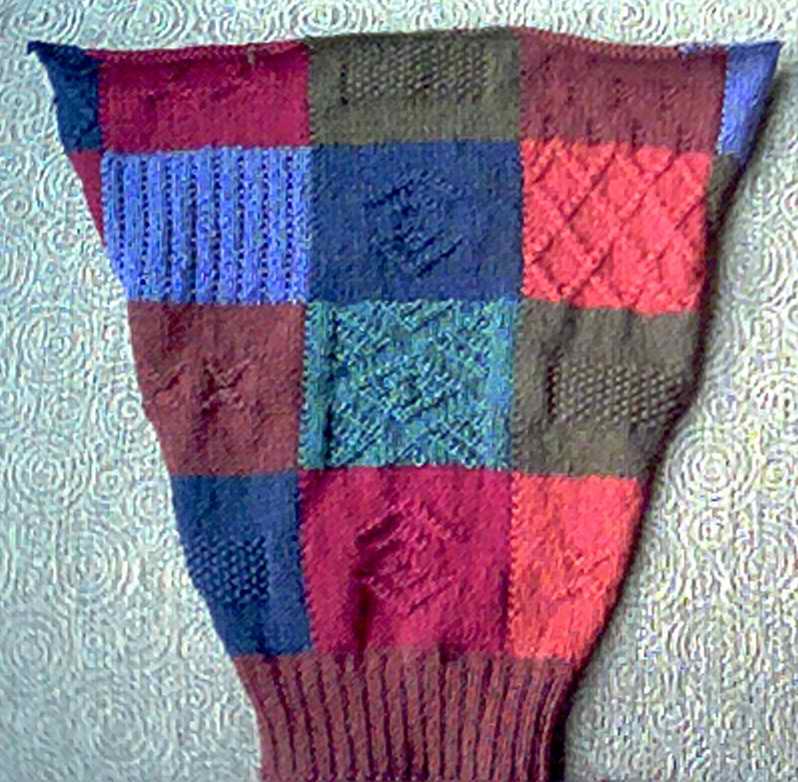 I also got both the pattern and new hemp yarn from Lana Knits so I can finish my side-to-side hemp pullover and start a new one in navy blue. I know I’ve said it before, but I LOVE working with hemp. It’s much more interesting to knit with than I ever would have guessed.

Finally, here’s a link to another one of those articles that justifies tbhat knitting is a valid thing to do.

I’m starting to think that there is a valid reason for the Knitlist folks to need to seek out self validation. There seems to be a lot of media implying that validation of knitting is necessary. The fact that knitting is “trendy” or “the new rock and roll” makes it sound like the writer is trying to protest the boring image of knitting.

I for one don’t need the writer’s protest, but some folks if told the same thing enough times might start to believe it. I guess that’s why advertising is so effective.