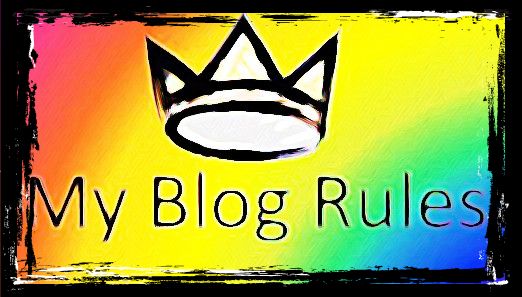 I’m convinced that there are some people that are just “walking upsets” waiting to happen.

After my blog rules caused such a controversy, it’s nice to see that even the better bloggers like Wendy aren’t immune to people misconstruing their intentions and getting their nose out of joint. Check out her blog (if you don’t already) to see how a joke request for reader contributions for a gold bracelet have become a “knit blog controversy”.

I always laugh when I see these things grow into craziness. Thaddeus looks at me and say…”This is knitting, right?”

Well, I did finish the collar, and now I just have to finish the last seam and weave in few ends. 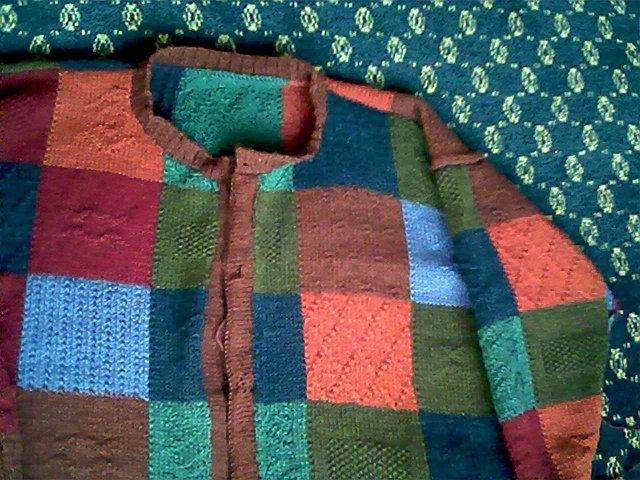 There are some things I need to describe about the finished sweater, but I’ll wait until it’s done to relate those items of interest.

Project team members that I just started working with wanted to go to Target last night before going out to dinner so I tagged along. Afterall, I like Target well enough. But I got very excited when I realized there was a JoAnn’s Fabric right next door to the Target. I headed to JoAnn’s while they shopped in Target.

Here’s what I got. 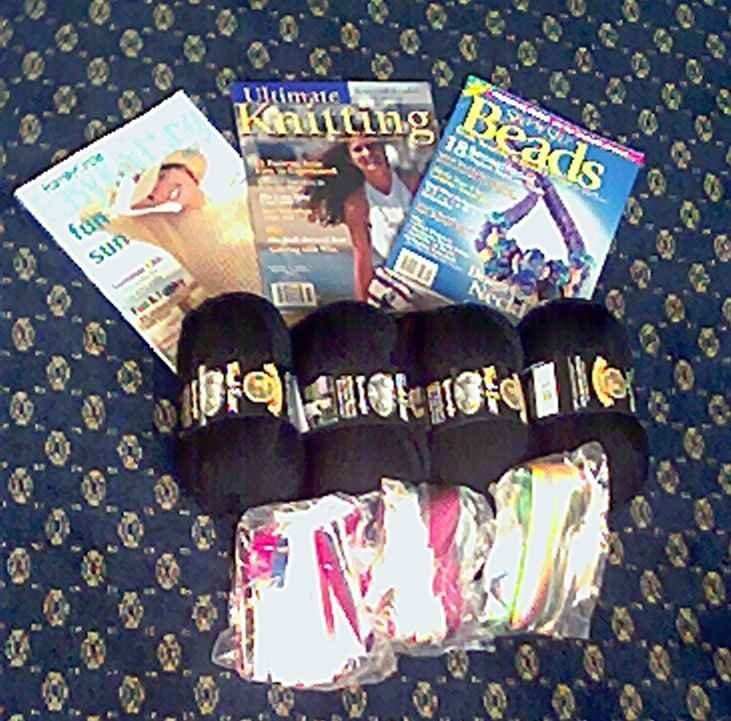 It’s hard to see everything, so I’ll itemize. I bought four balls of black Woolease. I’ve never knit with Woolease, but they had it in black, and I figured I couldn’t go wrong with that. I also bought three magazines. Family Circle Easy Knitting, Ultimate Knitting and Beading magazines. Finally, they had little bags of leftover ribbons, so I bought three bags of miscellaneous ribbons. Mostly I’ll use them as wrapping material, but I also might use them for adorning beaded pendant bags.

Someone asked if I considered doing the Chock-a-Block in one color. I’d have to say that it would have been interesting to knit, but I wouldn’t have enjoyed the experience anywhere near as well. I also would probably have put some purl border between each block to have a clear delineation.

Another person asked when I’m sewing in sleeves (crocheting in sleeves to be accurate) how I handle the bulky place where the sleeve and side come together. I don’t do anything special. I crochet in the sleeves and then sew up the side and sleeve seams. When I get to the armpit cross-seam, I just sew it up. It’s never really caused me any difficulty.

Other than the question about whether the Camels came with the red Rayon yarn, are there any questions I didn’t answer?