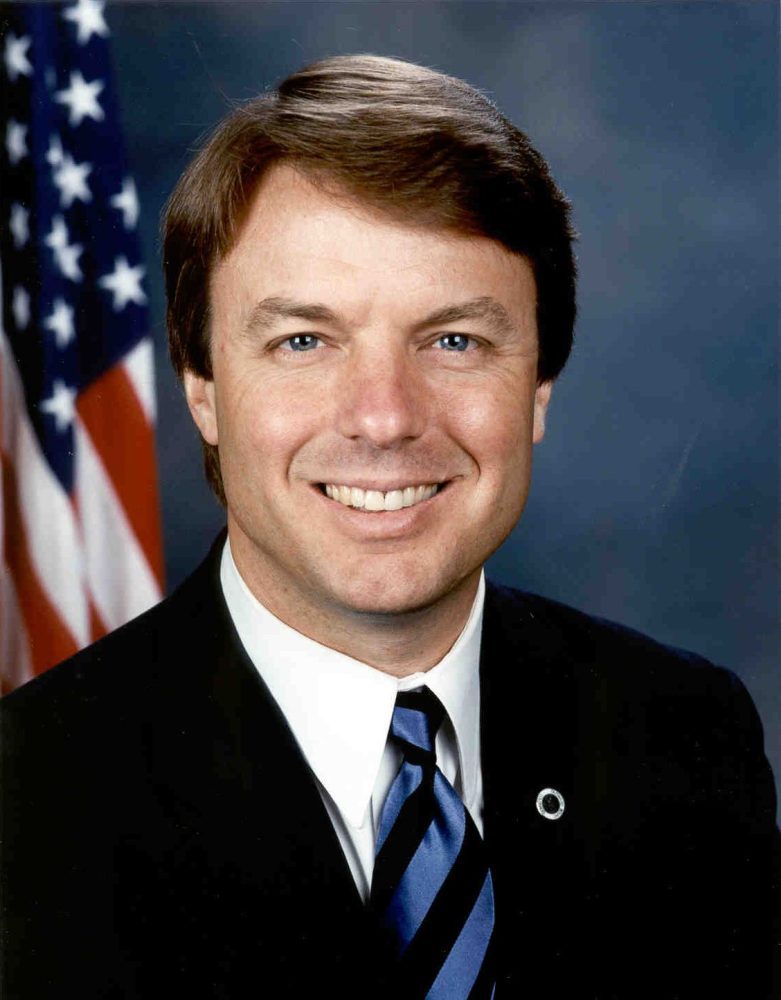 Now even the Democratic candidates for President are blogging…oh gawd, we’re doomed.

I just read an excellent commentary in the local Albany Times Union by Maureen Dowd (a NY Times syndicated writer) where she describes how blogs are so mainstream that the candidates for the democratic presidential primary are feeling the need to have one (they’re all following in the footsteps of Howard Dean’s success).

My favorite part of the article is when she describes John Kerry’s version of a blog:

“John Kerry has given more grist to critics who label him aloof and insincere by assigning staff members to write his cheesy blog. (It’s like trying to prove you’re a sportsman by making an aide go fishing for you.)”

If you get a chance, check out the article.

One of my biggest concerns in the Knit Blogging world is when the “it’s hip to blog” mentality convinces folks who shouldn’t really be writing blogs to start one.

I can’t tell you how free it feels to be done with FiestaWear.

As mentioned, I am focusing primarily on the Zachary blanket, and I think I’m about a little less than half way done with it. I’m not completely sure I’ll be able to finish it by this weekend, but definitely by next weekend. 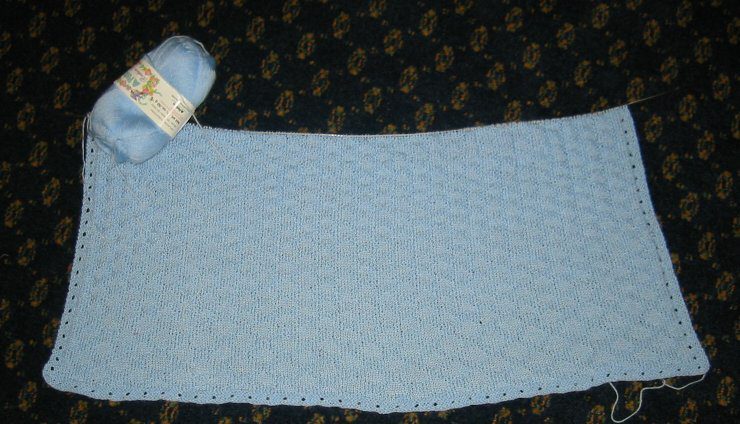 I’m thinking that I’ll just keep knitting until I feel it’s almost the size it should be, and then I’ll do three rows of real King Charles Brocade so it matches the start of the blanket.

If I get completely bored with knitting the Zachary blanket (which is likely), I don’t know that I’ll be able to stop myself from casting on for the first part of the surpirse baby gift for Janis.

I just got word from Simply Knit that the yarn I ordered came in, so there is little stopping me from casting on for this fun and hopefully gorgeous project.

As I progress on the project, I’d be happy to send out pictures of what I’m working on to individuals who request it via e-mail. Just as long as you promise not to divulge any information to the intended recipient.

I had one reader who asked a non-knitting-related question about one of the FiestaWear pictures in the gallery.

Q. Kevin asks about the picture of the man in the painting in the background of one of the pictures.

A. That painting is a portrait of Kafka done by a local artist named Paul Matthews. It’s done based on a pretty well-known photograph of Franz Kafka. 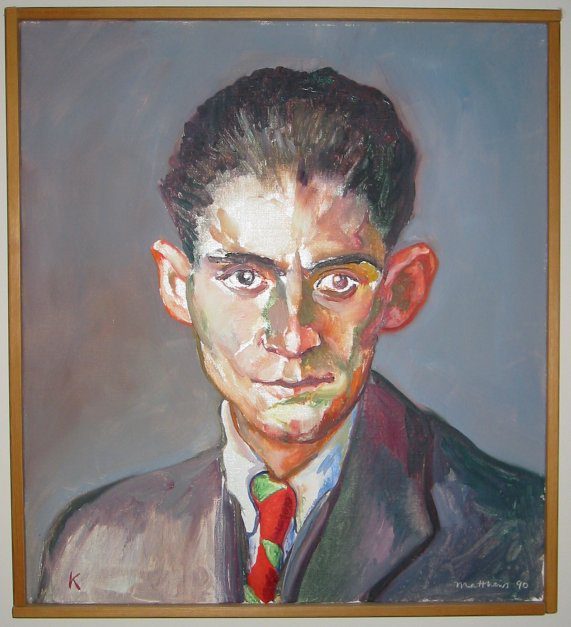 Thaddeus and I always liked Paul’s work, and couldn’t resist when we saw this fine portrait, despite the fact that I’ve never read anything by Kafka.