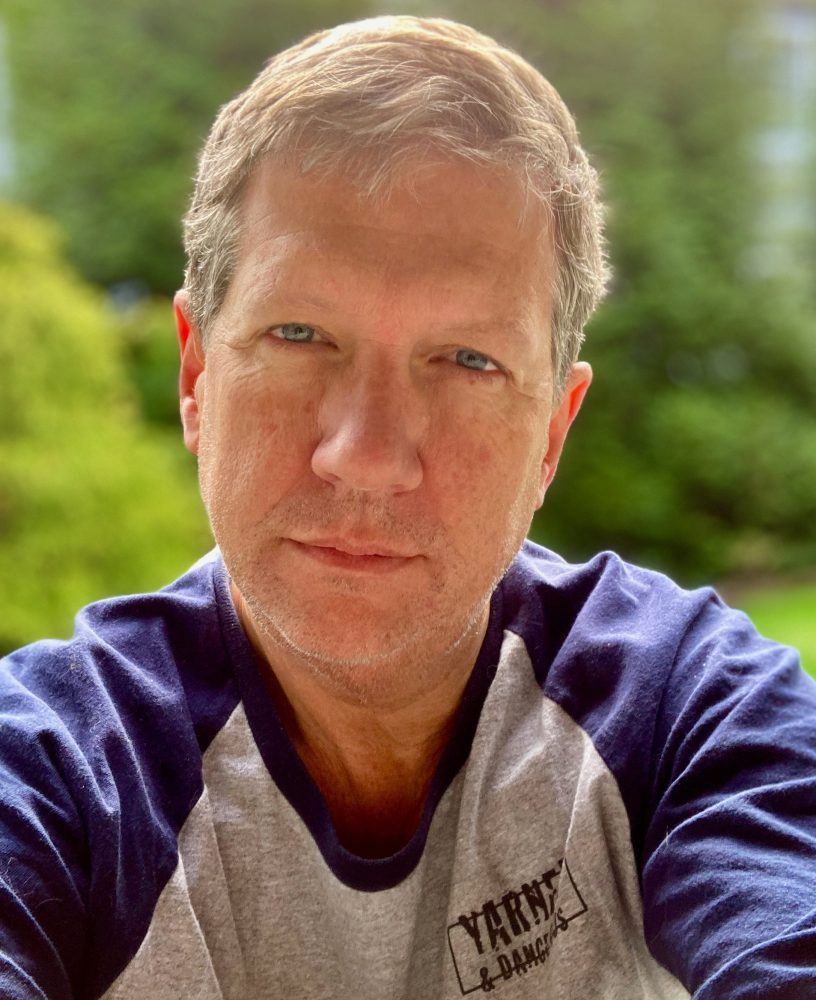 The world is truly a mirror, and none more honest than the readers of this blog.

It’s been happening for a while now…probably ever since I posted the dreaded “Newcomer Rules”, but lately it’s becoming a lot more apparent that some readers find me critical and/or intimidating.

But honestly, one reader had a dream about me where I rejected a green and gold houndstooth yarn she was creating because the colors were coming out in the wrong order, and other readers have left comments or sent e-mails that seemed to be worried that I’ll be harsh with them in my response.

To be fair, the reader who dreamt about me said that she considered me discerning, and not at all critical, and perhaps I’m reading too much into some of the comments. But I want you to know, that I have NEVER responded in a nasty way to anyone in comments or e-mails, except where I knew them personally, and knew they could handle it (as with Marilyn or Kathy).

That doesn’t mean that I’m not highly judgmental and extremely opinionated. It just means that I haven’t ever been derisive or nasty with someone who asked a question or left a comment.

I’ve gotten a few more contest entries, but overall, the playing field is still pretty open. Buttery soft merino yarn could be yours with just a little thought and imagination.

All entries received by Monday will be included in the contest.

I completed another inch or two, but not enough to include a picture. Boy, this sweater is going to be incredibly warm. Being assigned to Albany through the Winter will mean this sweater will get a lot of wear.

By the way, here’s a view out of my Albany hotel window. 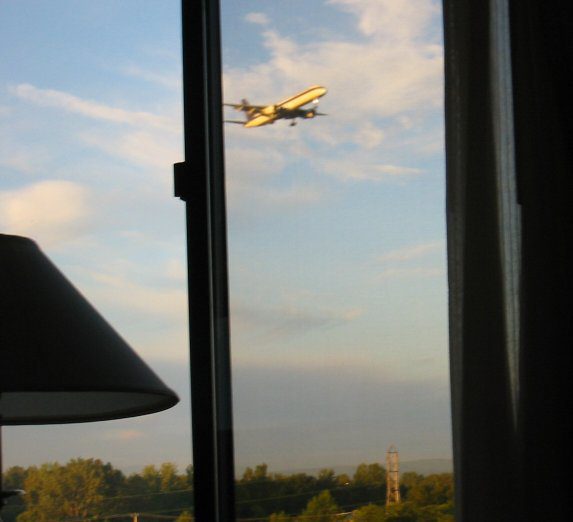 As you can see, I get a lot of Albany Airport traffic going by my window. I’m sure a lot of hotel guests don’t like that, but I find it thrilling to see so much air traffic right at my window.

New Jamieson Book is OUT

I’m very excited…the new Jamieson 3 book is out and available. 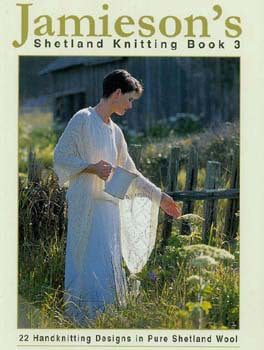 I had seen preview copies of this book, and it’s as good as the first two (if you liked them as well as I did). I was sworn to secrecy, but now that it’s for sale, I can talk about it as much as I want. I’ll describe it in more detail later this week.

For those who want to order it right away, Simply Knit is taking orders on their web site.

Thanks again to Marilyn for letting me know about freeware that lets me create PDF files from any printable medium, I can offer a link to this free pattern. The pattern has the instructions and two small pictures at the bottom that show what it looks like.

Check it out here.

Sammi asks about the contest whether the guest blog entry for the contest should be written as if the writer is QueerJoe, or themselves.

Any and all forms of blog entries can be submitted, and either of those formats is fine (or any other for that matter). I would love to see someone write as if they were me…again, it would be more of a mirror for me to see how I’m viewed.

Miranda asks whether I just take two circular needles and put a stopper on the end of one to make really long single points.

The answer is no. I just use one circular needle and knit back and forth on it. I’m assuming you’ve only used straight needles for flat knitting so far.

So, for instance, when I start knitting a row, I use the point from the left side of the circular needle as the working needle and knit them all off of the right point. When I’m done with the row, I just turn the work and start again.

I’m not sure if I’m answering a question you didn’t ask, and your question is more complex than how I read it. Ask again if I missed your meaning.