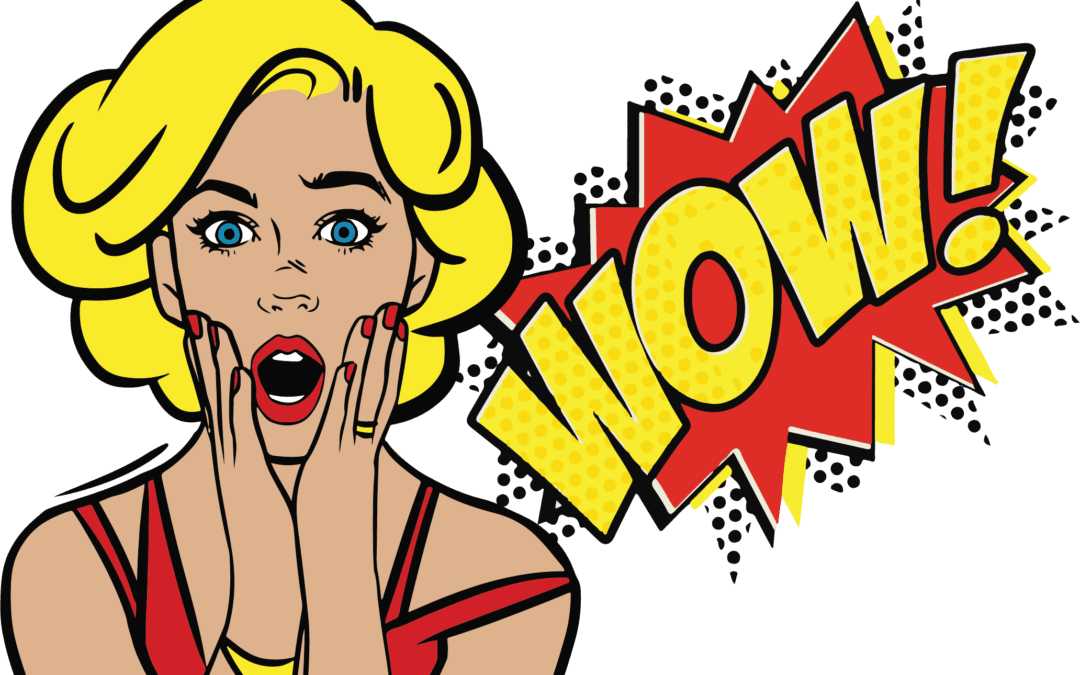 I am shocked and awed by the amazing insight of the folks that commented on the nature of words.

I have to say, when Bonita started the commenting on this topic with possibly two of the most controversial words in the English language (except “sl*cks”, of course), I was a little shocked.

I got over my shock quite quickly, and became awed at the amazing thoughts folks have given this issue.

Kim H. really sums up my feelings about this issue. In my mind words are just words, and only the intent behind the words can be offensive. “Hey Fag!” as a greeting from a friend is cheerful and welcoming, while overhearing a lockerroom conversation about the “big fag in the gym” can be highly offensive.

As many of you said, it’s all in the context and the intent.

I was finally able to get enough light to show how unobtrusive the buttons are on Ronas Hill. 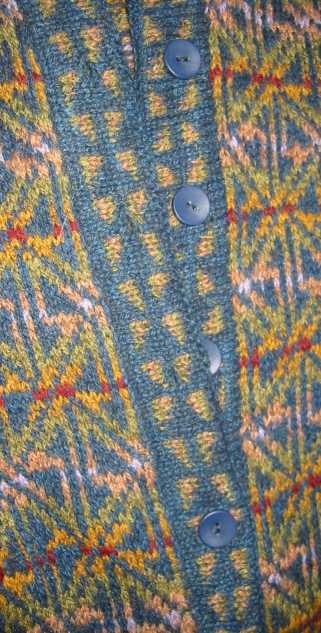 You’ll see they practically blend in with the Indigo colored Shetland 2000, which is exactly what I wanted. I thought the sweater was fancy enough without having the buttons compete for the eye’s attention.

Thaddeus was also nice enough to take a few pictures of me wearing Ronas Hill. Here’s one with Gage to satisfy all of you cat-crazed folks. 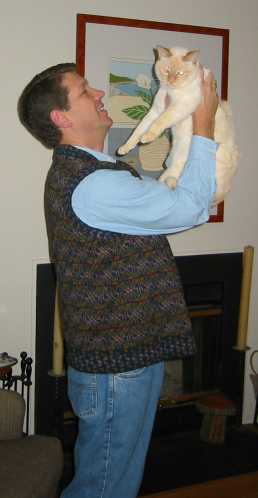 To see three other pictures of me wearing Ronas Hill, you can click here.

You’ll notice that even though I increased the armhole shaping by about 1.5 inches, it’s still got a little wing thing going off the shoulder.

I finished the first part of the Janis baby gift knitting. Last night, I did all of the finishing and blocking, and I’m quite happy with the result.

I anticipate doing a second part of this gift, and if I finish it this week, I hope to mail off the gift to Marina (Janis’s little baby girl), and as soon as she gets it, I will post pictures.