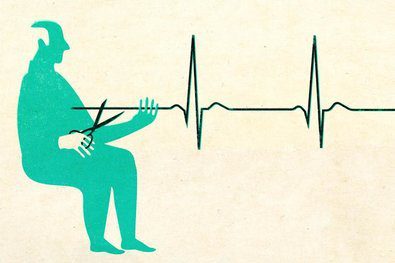 I heard an interview with Alan Keyes where he was hotly contesting allowing doctors to pull Terry Schiavo’s feeding tube.

Hypocrite
Alan Keyes spews hate with more eloquence than anyone else I know.

He spoke at length how Terry Schiavo’s husband’s testimony on his wife’s wishes should be ignored and how Ms. Schiavo should be kept alive, despite her wishes.

When the interviewer asked him how he would feel if Ms. Schiavo was a lesbian, and if her life would be worth fighting for then, Mr. Keyes became irate.

Keyes claimed that his views on homosexuality were irrelevant to the issue, as were his hateful comments and actions toward his own lesbian daughter.

There was a similar case in 1985, where a woman in a closeted lesbian relationship was hit by a drunk driver, and her partner had to fight legal battles for years to gain custody from the comatose woman’s homophobic parents.

Read more about it hear.
You should have heard the bigots like Alan Keyes, fighting to keep two loving woman apart

A couple of events lately have me realizing that I may need to expand the scope of my fiber addiction. The first one was when Thaddeus got this shirt for his birthday. 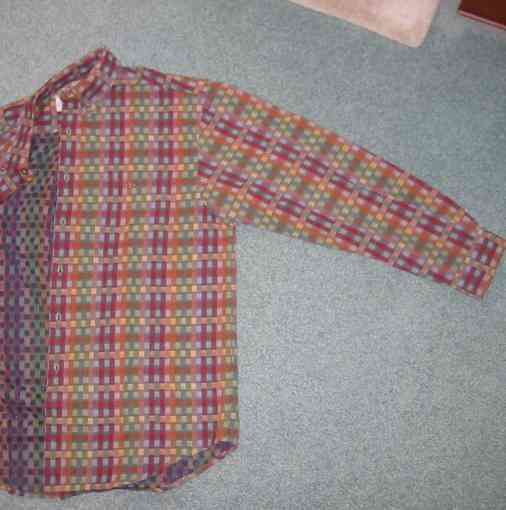 The colors don’t show very well in the picture, but it made me realize that woven fabric shows color very differently than knitted fabric.

Color and Texture and Tools, Oh My!
In addition to the fiber preparation workshop I was in this past weekend (which exposed me to a lot more than just carding and combing), I’ve also been looking at colors a lot differently lately.

Fiber Workshop
As expected, Nelda Davis ran an amazingly useful workshop on how to process fiber. We carded, combed, flicked, picked a combined many different types of fiber in tons of different colors. Nelda is a wonderful person and extraordinarily accomplished in the world of spinning.

The workshop was hosted at a participant’s house (Kathy…not blog-reader Kathy), and the surroundings couldn’t have been more perfect. Plus, Kathy owns all sorts of fiber-related equipment, including a few looms.

QueerJoe is no longer tan from his trip to Cancun…he is green with envy.

I did take some pictures, but I won’t be able to post them until the end of the week.

Knitting Update
I did a total of one row on the Communion Shawl over the weekend.

But I also felt a twinge of guilt when a blog reader asked to see all of the knitted items I had made using my handspun. Since the only project I started with handspun I wasn’t enjoying, so I put in a dark closet somewhere, I decide I needed to start a new project with the chocolate colored Jacob Select.

I’ve completed the ribbing for a man’s plain-knit pullover.

Readers’ Comments/Questions
Unfortunately, I haven’t had a lot of opportunity to read comments…has anything exciting been going on in there?