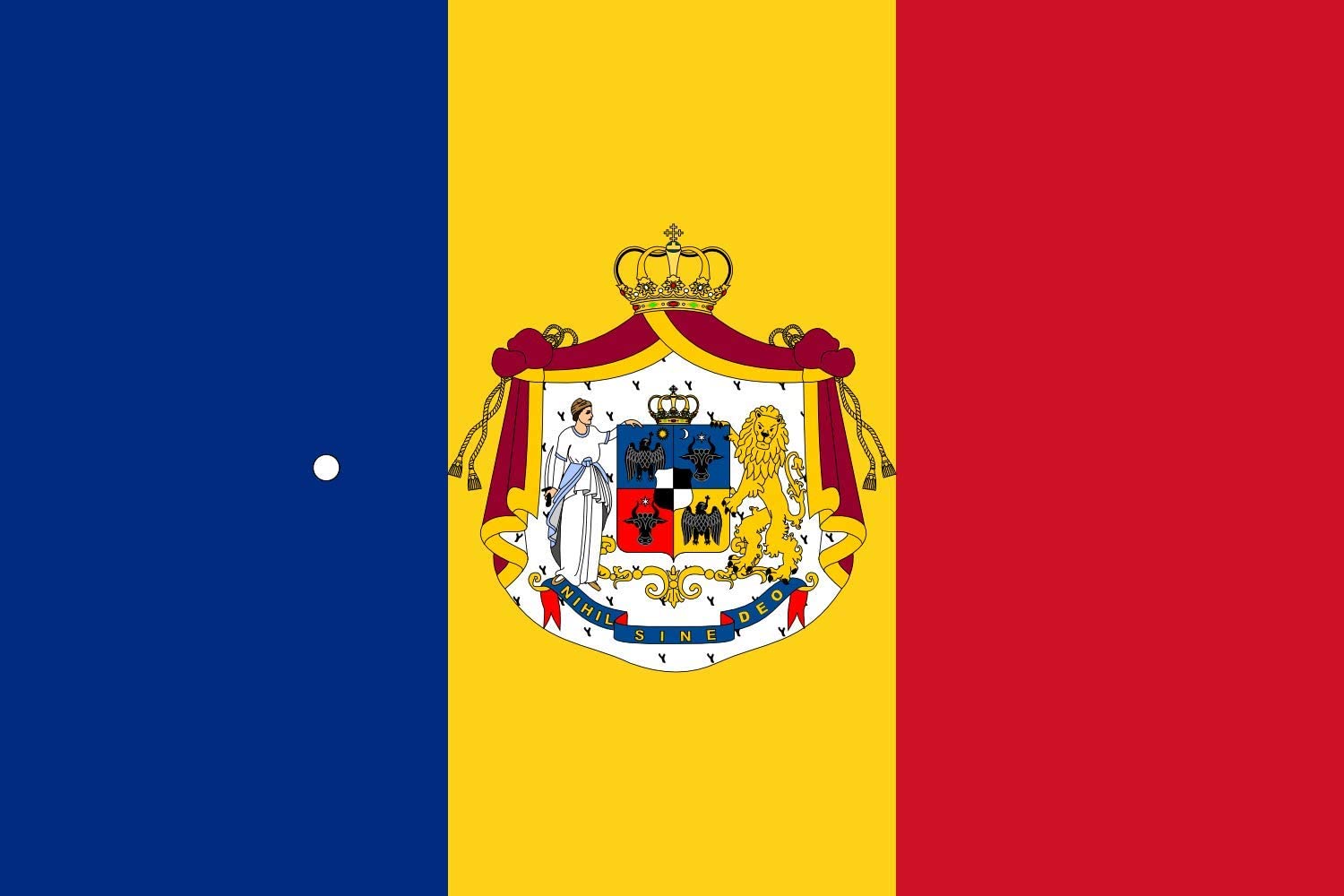 “Thanks for the poncho.”

President Clinton said this when he was presented with the Romanian tri-color flag during his visit in July 1997. The flag did have a head-sized hole in the middle… But flags with the centers ripped out are the norm in Romania these days. With holes where the hated communist emblem used to be, such flags symbolize the 1989 anti-Communist revolt that led to the establishment of democracy.

My Next Project
Suffice it to say, my next project will NOT be a poncho (and certainly won’t be the three colors of the Romanian flag.

Before finishing the Communion Shawl, I did start a small project. 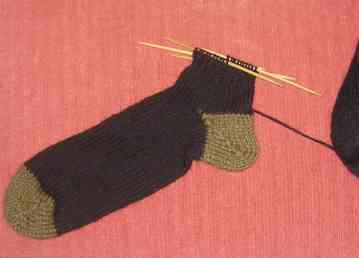 Spinning
Have you ever had one of those projects that you thought would never end?

The Plum Merino roving felt like it would go on for EVER, but I finally prevailed and finished spinning it. 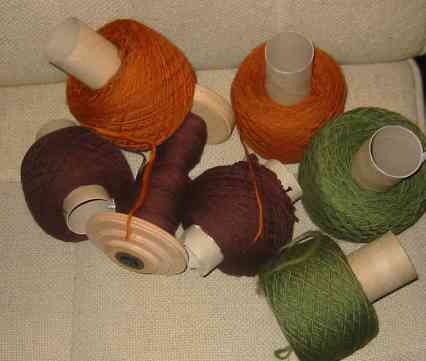 I have about 5 more colors of this merino. I only hope it doesn’t take me as long as the plum color, to do all the remaining colors.

Readers’ Comments/Questions
Franklin asks (I love Franklin and his grandmother):

“Would you recommend the pattern to somebody who’s very interested in lace knitting but hasn’t tried it yet?”

I would absolutely recommend this pattern. There are three separate lace patterns, and all three use a 6 row repeat. The instructions make it easy to follow the pattern, and the extensive number of repeats allows even a less experienced knitter to understand how the pattern works.

I’ll be posting the pattern sometime next week.