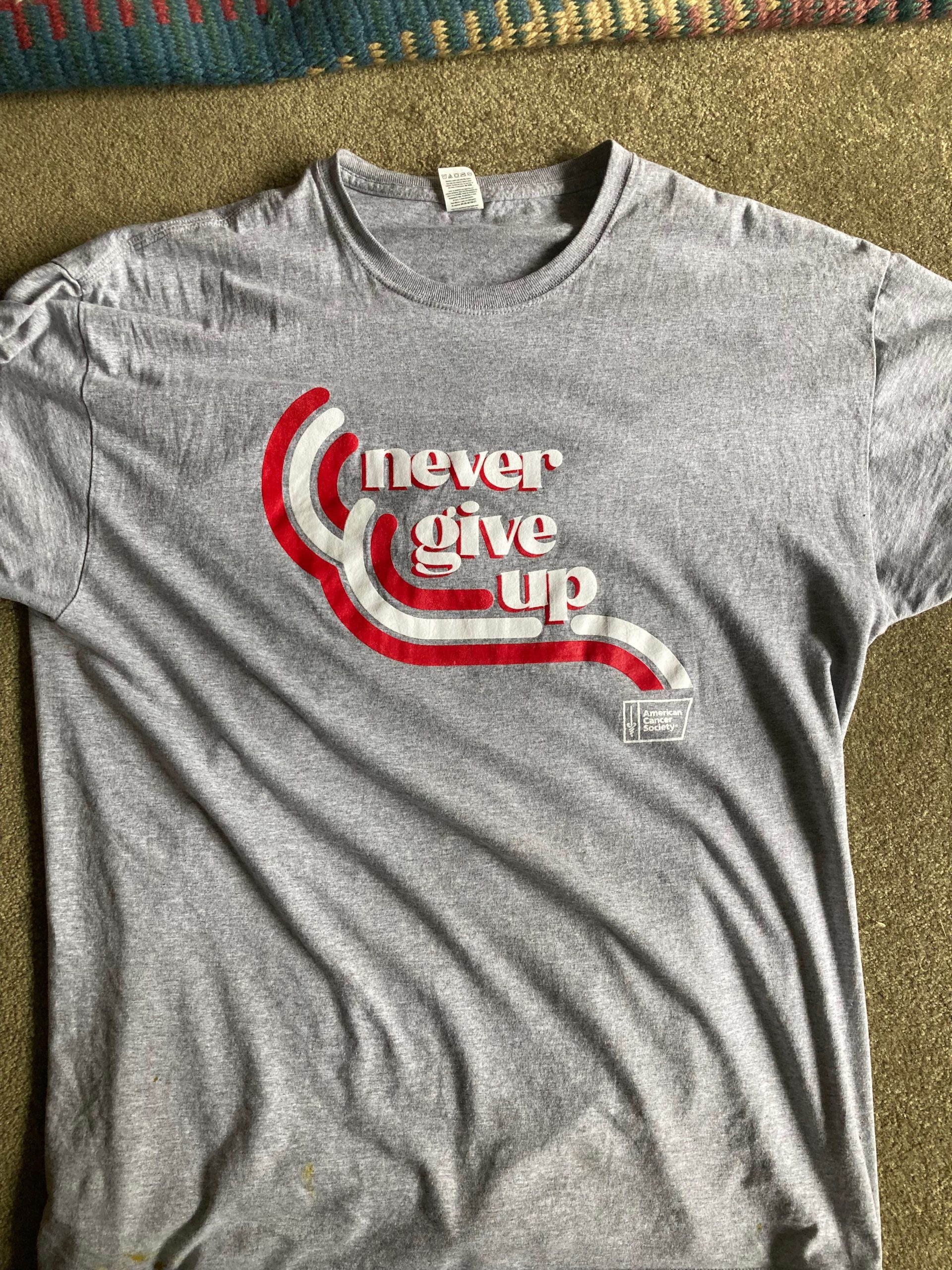 Normally, I’m very good natured when I lose, but I have to admit, I’m still enraged whenever I see a Bush 2004 bumper sticker.

Empathy
Now I know how some of the hardcore Redumblicans must have felt when Bill Clinton beat George Bush, the senior in 1992.

It must have been inconceivable that the Governor of a less-than-significant Southern state beat out the incumbent president. And then to make matters worse, there was no humility in the conquering president. He was exultant, proud, and some might say brash.

Yes, I know how they must have felt, and I’m still having trouble getting over it.

Spinning
I told you I did some spinning this past weekend. 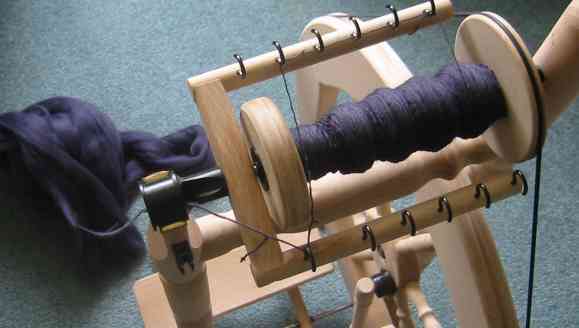 I couldn’t decide which color to pick up next, so I just grabbed the closest ball of roving and started spinning. This color (which I’m calling “grape”) is a much bluer purple than the last one which was very close to plum color and a lot more yellow.

It also spins much more easily, or at least I’ve gotten a lot more used to spinning this fiber. I’ve spun about 25% of this color so far, which is excellent progress for a weekend.

Next Knitting Project
I meant to mention that in my yarn shopping for the new baby blanket yarn, that all three stores had a shitload of novelty yarns and seem to sell more of that than anything else. It was disappointing, but if I were in their shoes, I’d be selling as much as I could as well.

Anyway, I started the new blanket and almost finished one pattern repeat. 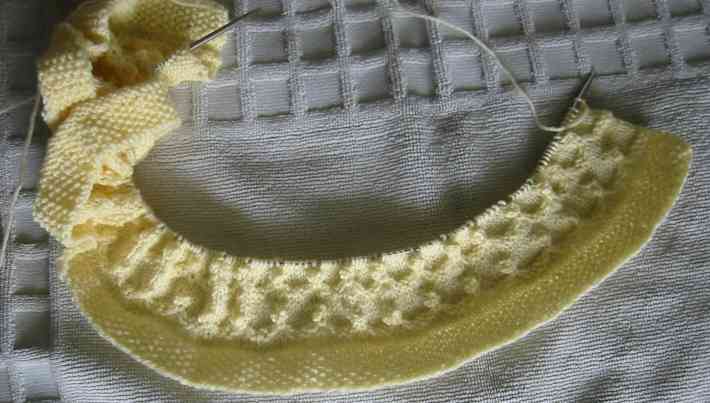 I know it’s all bunched up on the needle and difficult to photograph, but the pattern is interesting to do, except for the nine rows of seed stitch.

I’ve decided that bobbles are like crochet. They both look a lot better with finer gauge yarns.

Readers’ Comments/Questions
Michelene asks: “Will you double the Baby Ull, or just work on really tiny needles for a really long time?”

Well, the pattern called for a US7 using Sport weight yarn. I’m using a US5 with a single strand of the baby weight yarn, and with the loftiness of the Dale Baby Ull, it’s giving me a nice soft fabric. I had to increase the stitches to 231 per row.