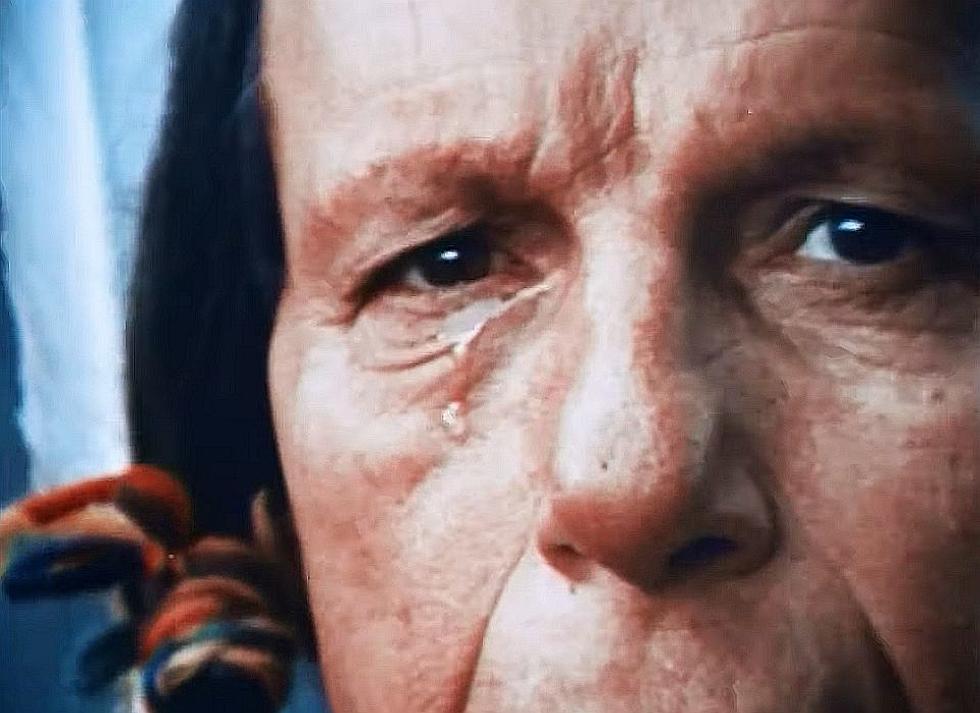 When did it become acceptable to litter again? I don’t think I got the memo.

Selfish Pigs
I find littering to be one of the most selfish and lazy activities a person can indulge in.

Most of the folks my age or older remember the television advertisements showing the crying Native American looking over a landscape of garbage. Those were the days when it was a bad thing to be a litterbug, and no one wanted to be caught dropping garbage in public.

Things seem to have changed a lot.

Cans, coffee cups, cigarettes, fast food refuse, receipts, soda bottles and anything else you can think of, get thrown out of car windows on a regular basis. The throwers seemed to exhibit no guilt or shame. They don’t even try to disguise the fact that they’re doing it.

I watched a young woman in a neighboring town finish a Dove bar and drop the wooden stick and wrapper on the ground in front of dozens of onlookers. I walked up to her and pointed out the fact that she had dropped something. She claimed she hadn’t. I insisted she had, and she walked away calling me crazy. I picked up the refuse and, resisting my urge to throw it at her, I put in in a garbage can about 10 feet from where she dropped it.

I’d love to get back to a time where it was socially unacceptable to litter.

New Project
Since I was packing for Albany on Monday night, and I still hadn’t decided what to start next, I picked up the wool/hemp blend and ran one hank through the ball winder. I figured minimally I could swatch it this week to see how it knits up.

I don’t have a picture of the yarn, but it’s a pretty mellow combination of light slate blue and natural colors that makes for a very mild color.

Spinning
For those of you who know me, I think you’ll understand that I just couldn’t stand the thought carding a whole box of mohair and not trying to spin some.

I tried spinning a thicker single than usual for me, and with the combination of the quality of the fiber (quite a few second cuts), the quality of my carding and the quality of my spinning, it’s coming out very rustic. If I end up double-plying this, it will equate to an approximate worsted weight yarn (I think).

She is accurate, but I just had difficulty calling the fluffy foot long clouds of fiber, “rolags”. Carded fiber would be more accurate.

Michelene asks, “Joe, would the burnt orange tweed work on Hjalte, the Lavold design in the Spring Knitter’s? I’d love to know if it was the sweater, or the model you thought worth shelling out 5.95 of your hard earned dollars?”

I’m not sure if the orange tweed would work with Hjalte from a gauge perspective, although it would be a perfect color/texture for it. As for the sweater/model value, I thought the model was very appealing, but it was the way the Elsbeth used the perfect yarn and a well thought out design that made me want to buy the magazine.

Michelle asks, “Now on the technical end would those bits you hand carded be called rolags?? I’m led to believe that if you use some combs that the yarn you spin up will be much softer?”

The rolags question has already been addressed, but as far as comparing combing to carding, I’m not sure it’s the softness that differentiates the two methods of fiber preparation. Combing takes out more of the barnyard debris, and keeps the fibers going all in the same direction. This preparation is usually used when you want to spin a “worsted” yarn (not to be confused with a worsted weight yarn). Worsted yarns are usually smoother and stronger than “woolen” yarns which are usually loftier and softer. These types of questions are better left to Google and the experts.