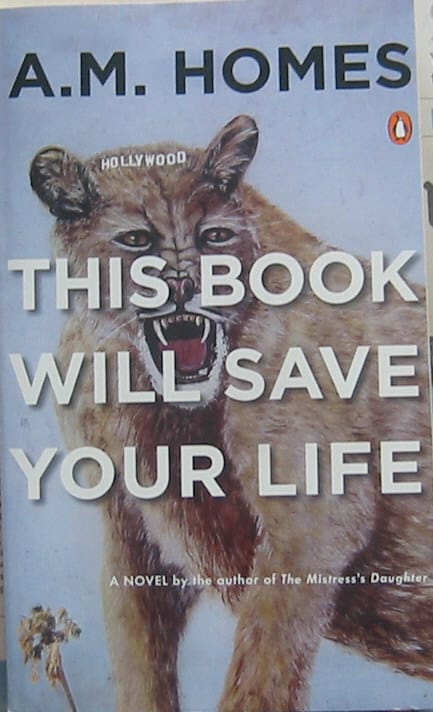 Pro-Life is such a misnomer. The folks that advocate for potential life (for instance, a fetus), don’t give a shit about how the actual-born folks get to live. Otherwise, they’d be democrats.

I’m All For Life
I think life is great, and I highly recommend it. I even advocate for trying to help out the folks that might not have as positive of a view of life as I do, through social welfare programs and bona fide education reform.

I’d even go so far to say that I’m not a big fan of abortion. The emotional toll that the procedure has on some families can be large. I also think that any invasive procedure done to the body is more detrimental than folks would care to admit.

But, truth be told, being anti-abortion is akin to be anti-tonsilectomy. Both are procedures that are sometimes necessary, and sometimes done on a more elective basis.

I’ve completed about 11 inches of the body so far, and based on a sweater that fits both Thaddeus and me, I’ve got about 4 or 5 more inches before hitting the arm hole shaping.

Blog Presents
Every once in a while, someone I know from the blog sends me gifts. This week I received two packages with freebies with a total of three presents.

The first package was from Carol S. She graciously sent me my own personal copy of Crochet! magazine along with her comments. Since she is so gracious, I had to ignore all of her comments, and review it with my own cold-hearted criticisms (which was easy, because the magazine and the designs in it were worse than dreadful – see below). I mean with a tag line of “Sharing the Art and Soul of Crochet”, I didn’t hold out much hope.

She also included this very nice gift of a ball of Fortissima Colori (leave it to Carol S. to send Colori in black and white).

I will have to make myself a nice pair of socks with this yarn.

The second package, contained a book, sent gratis from the publisher, which I will review in a later blog.

I guess there are some benefits to blogging other than the vanity of it all.

Crochet! Magazine Review
Overall, this magazine is poor quality, poorly written and has hideous designs. John Waters would adore it. It contains 15 crochet designs for US$4.95. It is definitely not worth the price. I’ve decided to include little link pictures for most of the designs, since you really have to see some of this to believe it. I won’t be doing that for any other magazine reviews, because it’s a pain in the ass.

There is an inane section on teaching sextuplets to crochet and a question and answer section at the end that are moronic.

Readers’ Comments/Questions
Someone commented in an e-mail that we need to put together a “Fresh Air Fund” for Franklin so he can come out for Rhinebeck.

I wonder if we could collect enough in small contributions to fly Franklin out here and back. God knows he’s a city boy, and could benefit greatly from the clean fresh air in upstate New York.