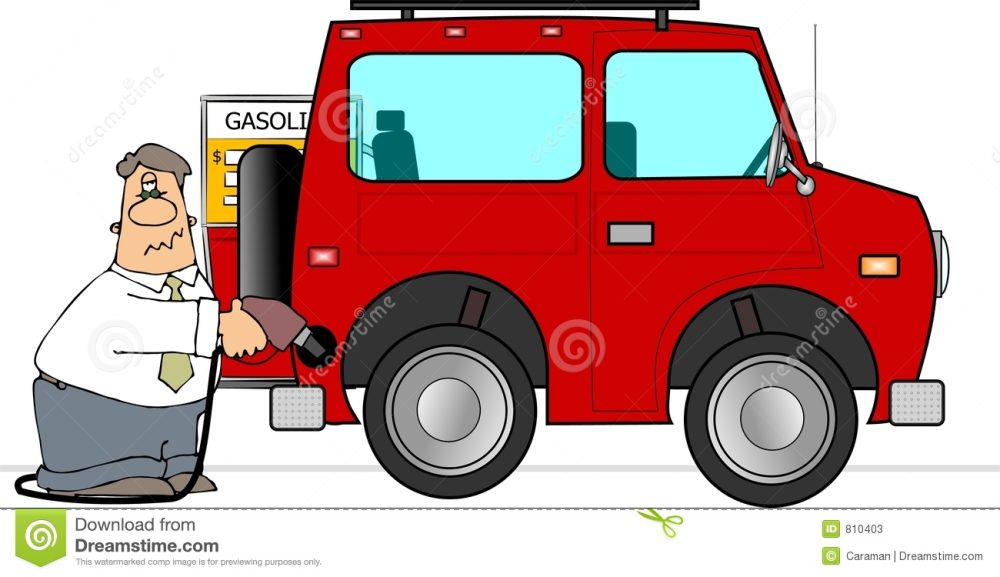 Overall, I’m a fan of these gas-guzzling behemoths, especially on snowy roads.

Belated Apology
In fact, I owned one myself for a number of years.

Little did I realize how difficult they make it for the driver of the smaller car. And when did a 4-door Honda Accord become one of the smallest cars on the road?

Trying to see past an SUV in front of me is challenging, but the hardest part is backing out of a parking spot when I’m flanked with two SUV’s (which is very common lately). I feel like I’m backing out of a tunnel, and by the time I can see if any traffic is coming, half my car is out in traffic.

So, for the times that my SUV blocked your view, I apologize. I just didn’t know.

Weekend Fiber Activity
Overall, I felt like this was a weekend where I did a lot of different things, but got very little done. Yesterday, I noted the sweater progress (which was minimal).

Even though I spent a lot of time spinning this past weekend, I still wasn’t quite able to finish spinning the blue merino.

You’ll not that I have very little left to do, but I just couldn’t stay up any later on Sunday to get that last bit done.

Weekend Non-Fiber Activity
Much of my weekend was spent reading this:

A friend/co-worker lent me this book, and gave it rave reviews. It’s the story of a brave South African boy with AIDS who did an enormous amount to help make the government and people of Africa aware of the crisis. It’s written by an ABC journalist, and it reads like that, but the boy and his foster-mother are truly inspiring characters.

I hate borrowing books, for fear I will forget to return them, so I finished this book in one weekend so I could return it right away.

Readers’ Comments/Questions
Franklin asks, “with a widely-spaced rib like that, will it still be somewhat form-fitting or does that only happen with closer ribs like k2 p2?”

A couple things affect the amount that ribbing constricts. The kind of ribbing and the fiber content. Both factors come into play in this sweater. First of all, it’s a 6X2 ribbing, but the 2 isn’t all purls on the right-side. It’s a broken rib, which doesn’t pull in as much. Second of all, the fiber is wool and hemp, and the hemp is less springy, and drapes very similarly to silk or alpaca. None of which constricts much, even with a 2X2 rib.