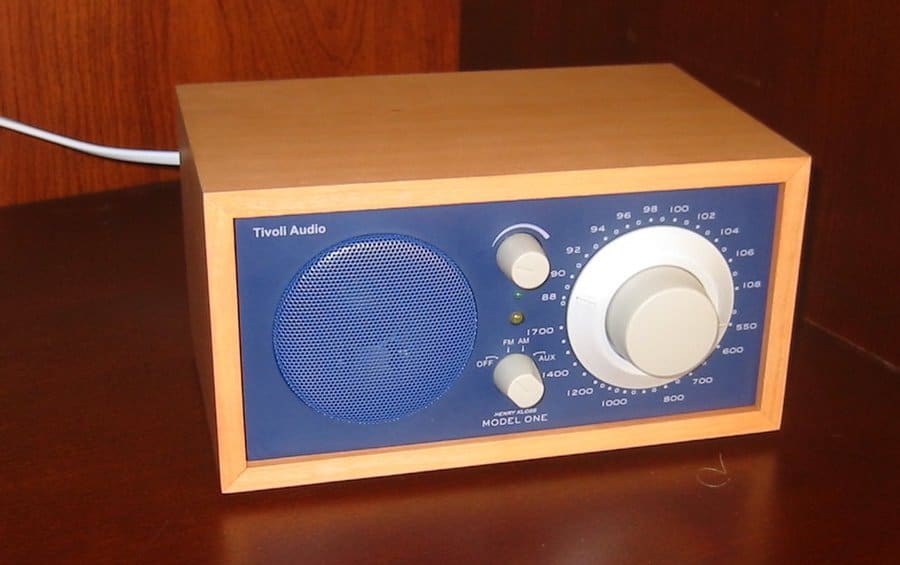 Radio Open Source in Massachusetts will be exploring knitting on the airwaves this Thursday as this week’s taping on a show called Passion Thursday.

Hear QueerJoe
…maybe…I’ve been asked to participate as a minor guest on this one hour show. The majority of the time will be spent talking with the owners of “Flying Fingers” yarn store and the famous Yarn Bus. The host of the show has asked me to be available to comment on the knitting blog world, so I’m excited at even the possibility of being on the air.

Streaming on the internet can be found here.

Current Knitting
First of all, this is actually a combined crochet and knitting project, and I haven’t even begun the knitting portion. It’s been all crochet so far, and progress has been somewhat slow. Usually designing and shaping using crochet is easier than knitting, but not for this project. Where’s Kathy, the crochet Goddess when you need her?

I’ll keep you updated on this project until I pick another non-secret design to begin.

Weekend Fiber Activity
I did get some spinning done this past weekend. In addition to finishing up the blue merino, I also began the second-to-last color in my merino spinning.

The folks at Paradise Fiber call this color “Khaki Drab”. I shit you not. Clearly the person that comes up with these color names is not a gay man.