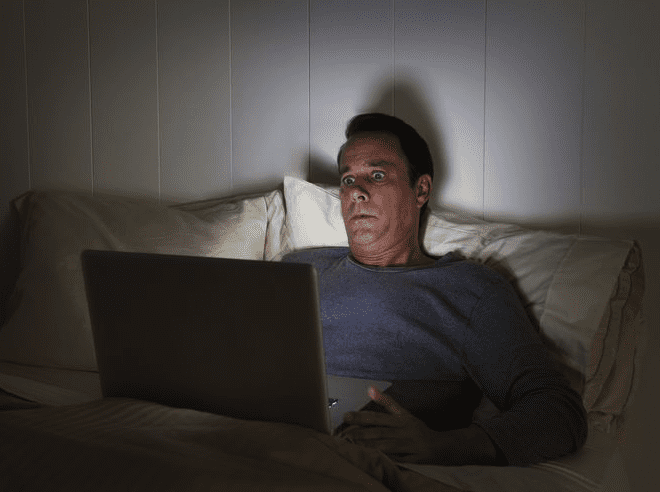 It never ceases to amaze non-knitters that the on-line knitting community can be edgy, volatile and yes, cynical.

Knitting Web Flavors
Early on, most on-line knitting communities tended to melt into the overall philosophy of the KnitList, which was “don’t cause controversy”, “don’t rock the boat”, “be nice”. When those rules were broken by members, list members and list owners would either chide or calm or request or make rules to prevent the disquiet.

The rebels in those groups sent mini-grenades to generate some excitement, but after a while, even that got dull, so they created their own “flame” lists to take out their frustrations.

Then some blogs took up the call for more snarky, attitudinal commentary on knitting

I must admit that even I am amazed at the controversy that can be generated in forums focused on knitting.

Current Knitting
Completed a total of four rows on the current project this past week, and just had to un-knit the last row this morning as I realized I was on the wrong row in the pattern repeat.

Such are the dangers of trying to keep three or four pattern repeats going at once.

I’ll put an updated picture in my next entry after I’ve done a little more work than three rows.

Other Weekend Fiber Activities
This past weekend, in addition to the quilt work and the knitting, I also got to do a little spinning.

You can see I’ve made some progress on the “nose crust” colored merino.

Readers’ Comments/Questions
With regard to making purposeful mistakes, I have enjoyed the commentary.

My thoughts mirror mostly what Cynthia had to say, but I also liked the concept of false humility that Monika notes in her comments.

Marie asks, “Where can one get the pattern for your throw?”

The pattern is a Design Source Collection pattern from a small booklet called “More Throws 1” by Judith Shangold. I’m sure there are many sources you could purchase it from using an on-line search.