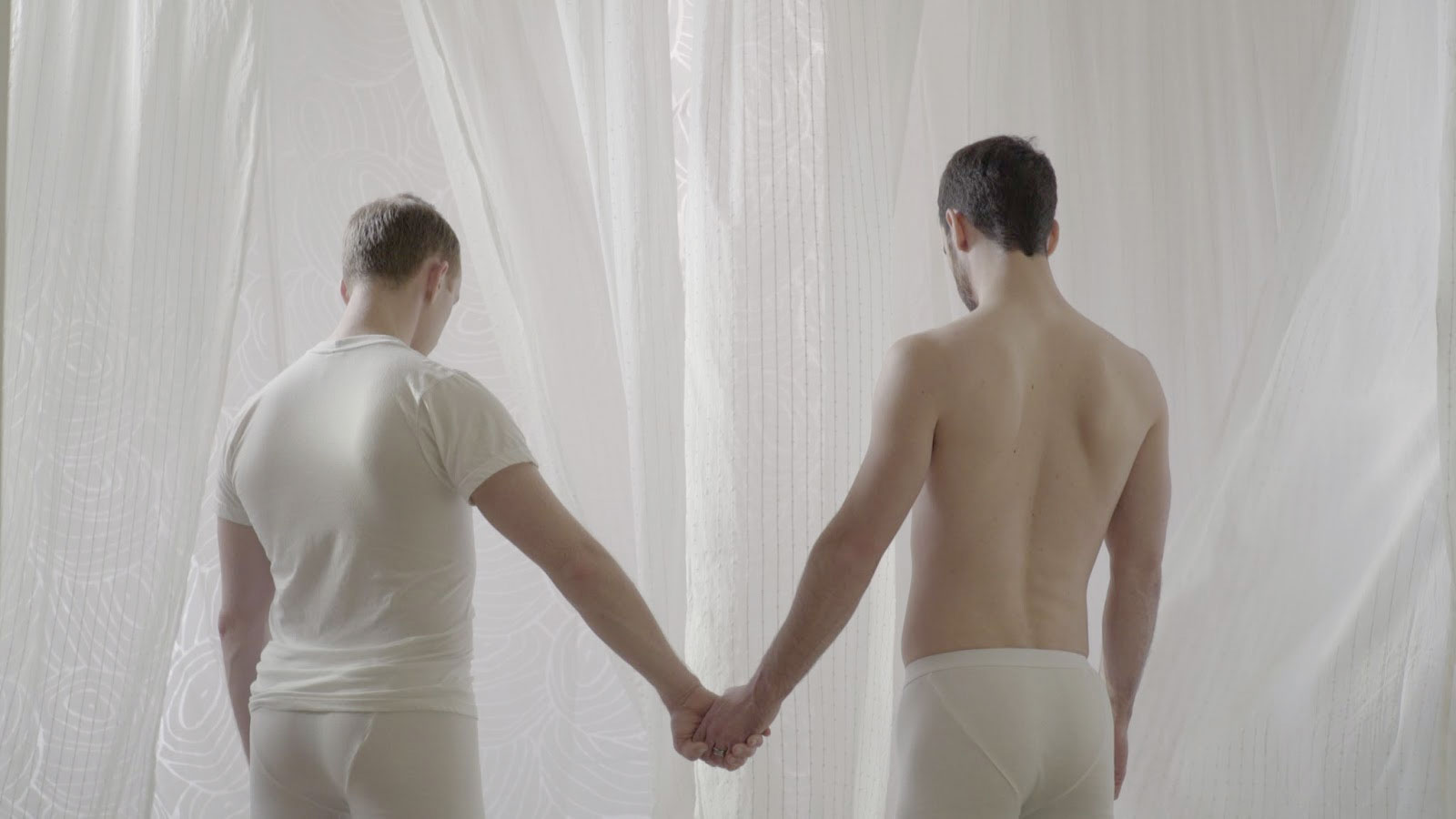 Convince Me By Your Actions
I have nothing but scorn for folks that try to convince me to take on their opinions, especially when it comes to my opinions on religion.

Spouting biblical references for the sake of converting souls is one of the most self-centered, self-aggrandizing exercise I could imagine (other than blogging, perhaps).

Did I ever tell you about my repellent for door-to-door Jesus-freaks?

One Saturday morning a number of years ago, I was lazily drinking coffee in my den, when the doorbell rang.

I was dressed in ratty shorts and a t-shirt that I had slept in. My hair still stuck out at unattractive angles.

My decision was whether I should answer the door or not, and my decision process went something like this:

I answered the door, and standing there holding out a religious leaflet, was an exceedingly handsome man, standing next to the most dowdy woman on the planet.

He introduced himself, saying that he and his wife (he could have done much better) were going around the neighborhood discussing issues of world-wide concern, such as hunger and Bosnia. As he continued with his spiel, I noticed he kept alternating his eyes from directly into mine (his were crystal blue) and down to my t-shirt.

He was clearly distracted, and started to stumble over his words as his eyes darted back and forth.

Then I realized my shirt t-shirt had the following “logo”:

When he finished his proselytizing with a question, I politely told him, “No thank you.”, he immediately replied, “Okay, bye.”, and walked briskly away.

Now, if I could just find a deer repellent that would work so well, I could make a fortune.

Current Knitting
I’m now up to row 25 of about 100 for the second row of color blocks. Next progress picture won’t be until the weekend, earliest. 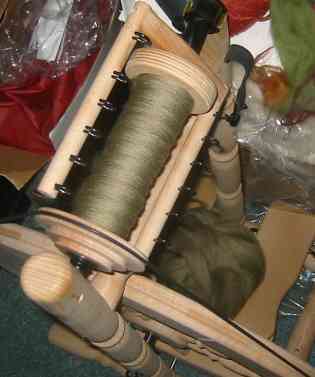 You’ll notice I didn’t make any significant dent in the “nose crust” merino, but I didn’t want it to go unmentioned that I was very productive this past weekend.

Readers’ Comments/Questions
Franklin, discussing the quilting tip, astutely notes, “Heck, Joe, that sort of “tedious” explanation is the reason I started reading your blog in the first place.”

He then goes on to ask, “Does piecing this quilt together and gradually building up your facilities bring back memories of learning to knit, back when everything was new?”

No, there’s a big difference. I didn’t know how much I didn’t know about knitting and just did it without thought as to how difficult it might be. I worked on tiny needles, and my first multi-color garment was a Kaffe intarsia design. I had no idea these were supposed to be beyond my abilities as a new knitter.

Quilting, on the other hand, makes me painfully aware of all that I don’t know, and how uncoordinated I feel when I’m using a sewing machine. And the infinite web resources only point out my inabilities even further. Would that ever stop me from taking on a “over-my-head” quilt project? Not a chance.