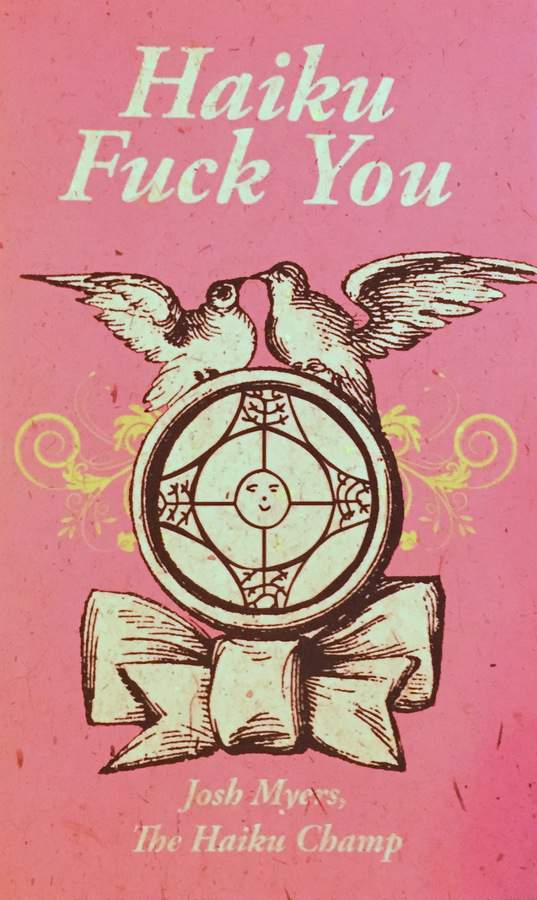 If military police are instructed to arrest frustrated victims of Katrina for swearing at the Vice President, perhaps the VP should be held and detained for his similar comment to Patrick Leahy.

1 often capitalized : a political philosophy, movement, or regime (as that of the Fascisti) that exalts nation and often race above the individual and that stands for a centralized autocratic government headed by a dictatorial leader, severe economic and social regimentation, and forcible suppression of opposition
2 : a tendency toward or actual exercise of strong autocratic or dictatorial control

He can dish it out, but he sure can’t take it. But lucky him, he has the largest, most powerful armed services at his disposal.

As awful as Mr. Cheney’s behavior was, the worst part of it all is that he made it clear that his visit to Louisiana was just a publicity opportunity. Otherwise, he might have understood and addressed the frustrations of the folks in Louisiana.

Current Knitting
Evenings and early mornings made it cool enough to continue knitting what has become a lap blanket. 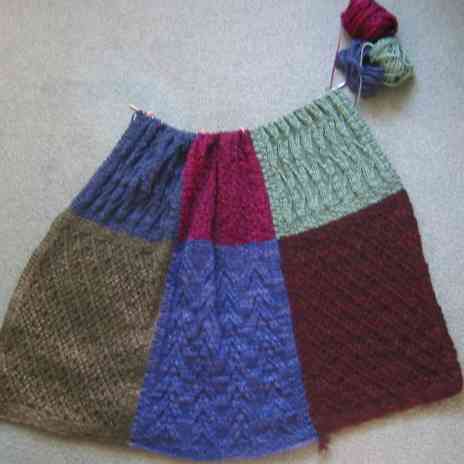 With a total of 96 rows in this round of color blocks, I’m up to 52 and going strong. I also just re-took a look at the composition of colors, and I’m satisfied it will look quite fine when it’s done.

Why do I always question myself?

Quilting
Well, it seems I’ve finished with all the main patchwork of the snowball quilt. 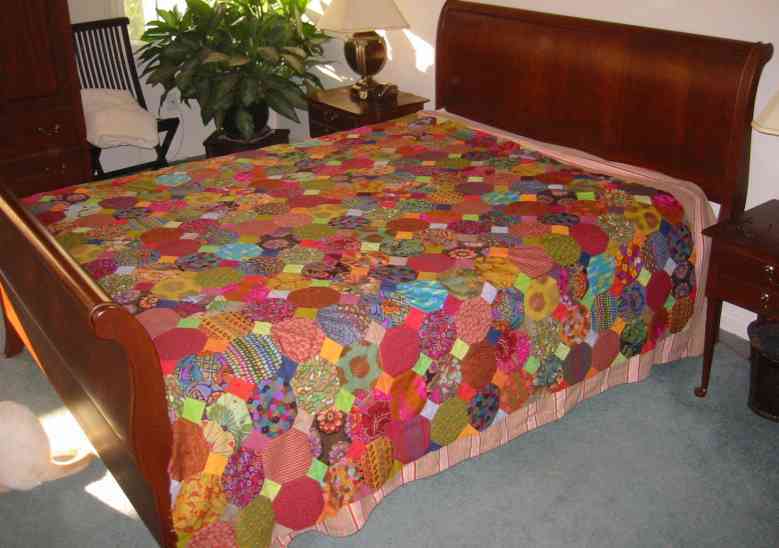 I still have to do the border and the backing. Both will require a trip to Liza’s to check out appropriate fabrics and designs.

After all is said and done, I don’t think Thaddeus likes the quilt very much. Hopefully the finishing touches will change his mind. I would hate to see this bed cover languishing on the guest bed.