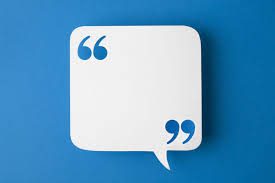 Quote for the day:

“When mothers name their children Richard, how do they know that they’ll turn out to be Dicks?”

The most recent Redumblican repeat-word trying to dissuade press and citizens for determining who screwed up.

Time Line
There has been a significant amount of misinformation distributed about the poor handling of Katrina, but one thing can’t be fudged by the likes of Karl Rove.

The timeline for this disaster makes it very clear that everyone followed proper protocol and procedure until it reached the offices of FEMA and Homeland Security.

Did you realize that the Governor of Louisiana declared a state of emergency on 26-August-2005, a full three days before Katrina made landfall, and FEMA was given full authority to respond to Katrina on the following day?

Seems pretty clear who was supposed to be in charge, no?

Check out this site for the best description of the shocking timeline of this disaster.

Can you imagine how stupid the president feels for saying what a good job the incompetent head of FEMA was doing just days before they relieved him of all his duties?

Current Knitting
Despite despairing over the state of the country, I made a boatload of progress on my current project. 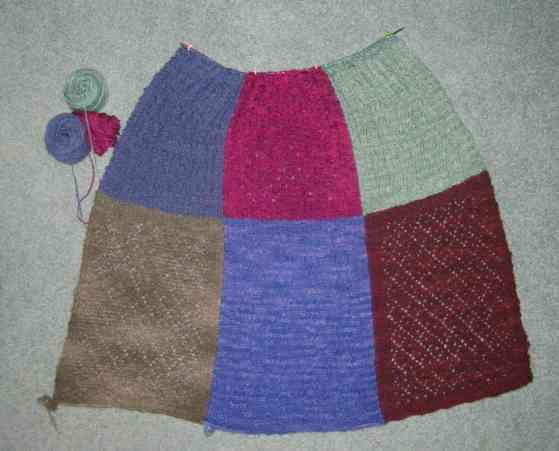 Weekend Flea Market Purchases
Thaddeus and I hit the flea market twice this past weekend, and there was a vendor there who had a whole box of vintage knitting booklets for $1 each. I ended up passing on some really hideous stuff and limited myself to these 7 booklets. 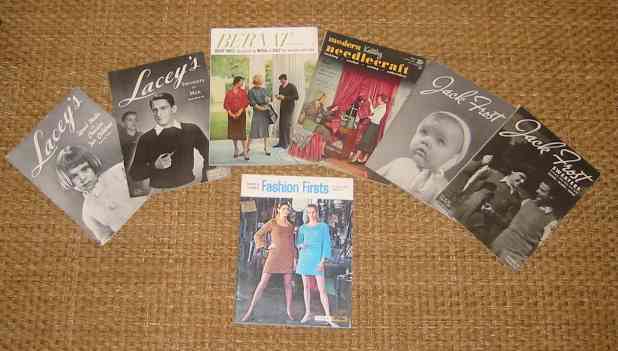 Homoerotic Knitting
My favorite booklet was the Jack Frost designs for Men.

Every picture included two men, and they were often somewhat affectionate or downright lewd. 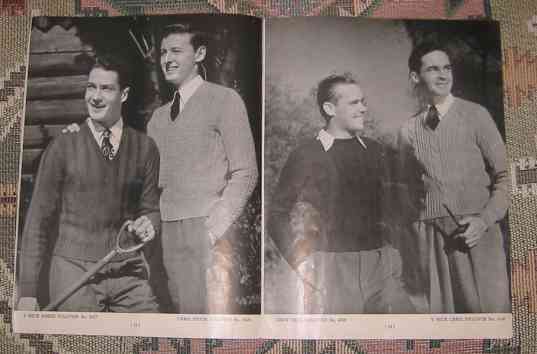 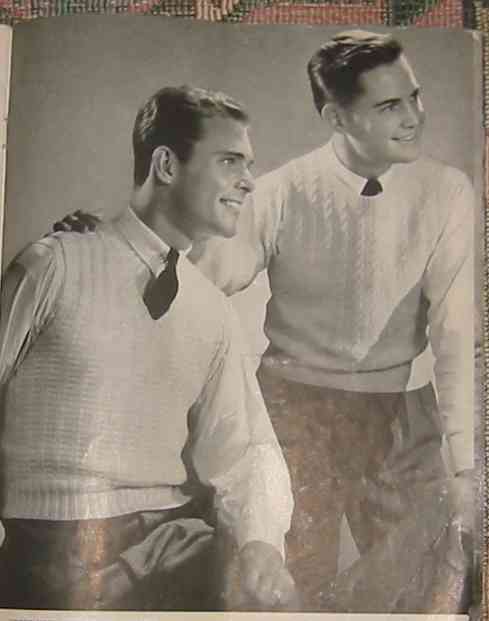 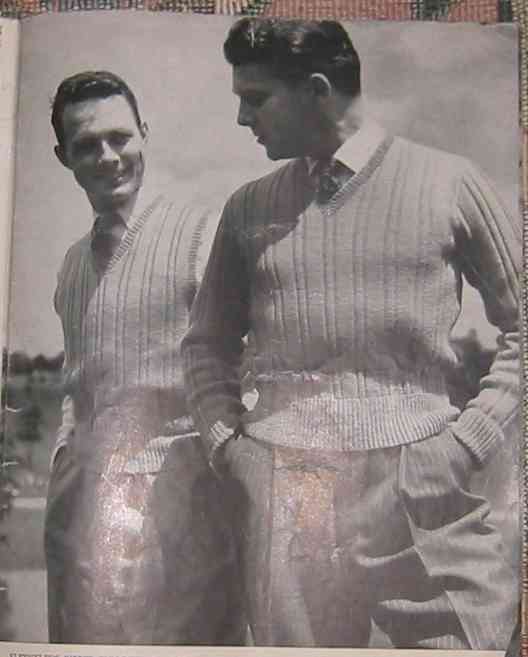 I mean, what is that guy in the last picture staring at with such awe (much to the delight of the object of his attention, no less)?

Readers’ Comments/Questions
Kathy asks, “…what does Thaddeus not like about your quilt top? Colors? Certain fabrics? The idea that you must be working every day around the clock to get this far? Spousal types can be so tedious, non?”

He made some general comments about it being “okay”. He mentioned that I used too much of a light, tropical green color. He critiqued my points not matching, saying it was a “mess”. I personally think he felt slighted by my rapt attention to a fiber project. Oui.