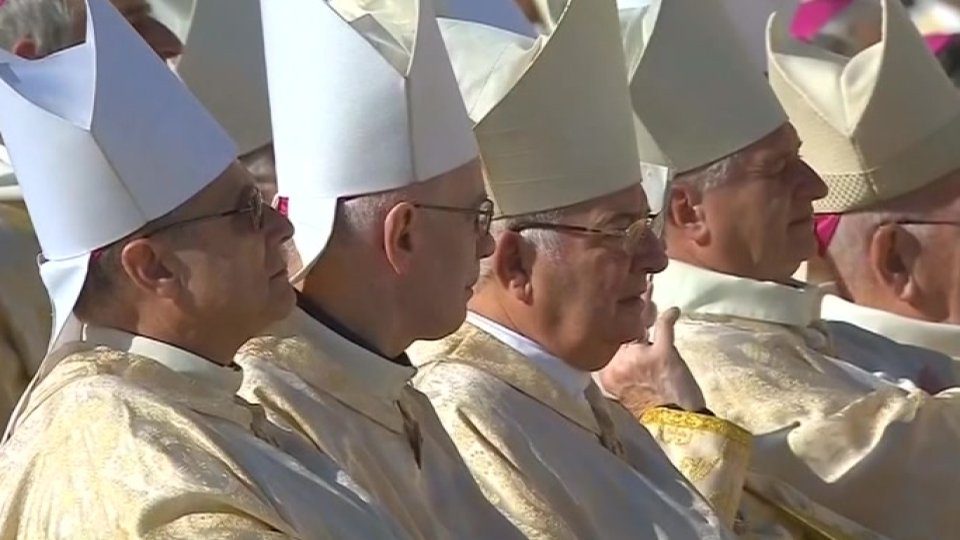 Cynthia in her comments apologizes for how the Vatican treats homosexuality.

Hate the Sin…
I have nothing against Catholics, and I should have made that clear in my recent blog entry. I do have a big bone of contention with the mere mortals that run the organization. I feel that their self-righteous hatred and ignorance have a dramatic effect on many folks, especially their youth.

Can you imagine being a young, questioning gay teen who hears only that being gay is clearly wrong and all that lies ahead is condemnation? Great way to foster self-hatred.

Personally, I loved the rituals of the Church. I loved the mass, communion, confession, the hymns, and on and on. It was a very difficult decision for me to leave the Church over 20 years ago. But I felt that any participation on my part was lending validity to what the Vatican was doing, and I couldn’t justify that.

Fiber Friends
I have a friend in upstate New York who lives in a spiritual community. He casually mentioned the other day that one of the guests at the retreat spins his own yarn.

Did he not realize that this is something I should have known about on a much more urgent basis?

It turns out that this guest used to raise Icelandic sheep, and he’s been spinning for a while. Suffice it to say, I’m arranging a get-together to talk ad-nauseum about fiber-related topics as quickly as I can get it scheduled.

Around the same time, I got an e-mail from a fiber artist in my own hometown who was looking to pull together a knit-meet-up. From her e-mail and her blog, she sounds very interesting.

My life is expanding because of my addiction to fiber.

Current Spinning
I was inspired by the Sheep & Fiber festival this past weekend to do some actual spinning. 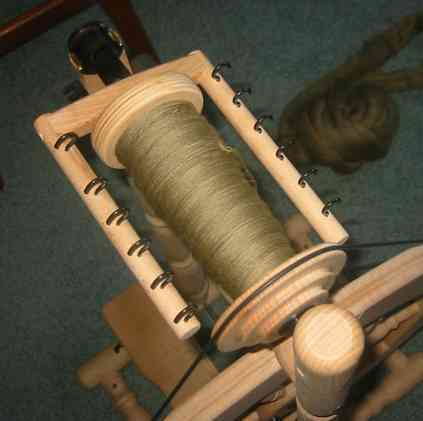 The Nose Crust merino is about 2 thirds complete, which means the remainder won’t get done in one weekend’s worth of spinning, even though I don’t have quilt piecing to do anymore.