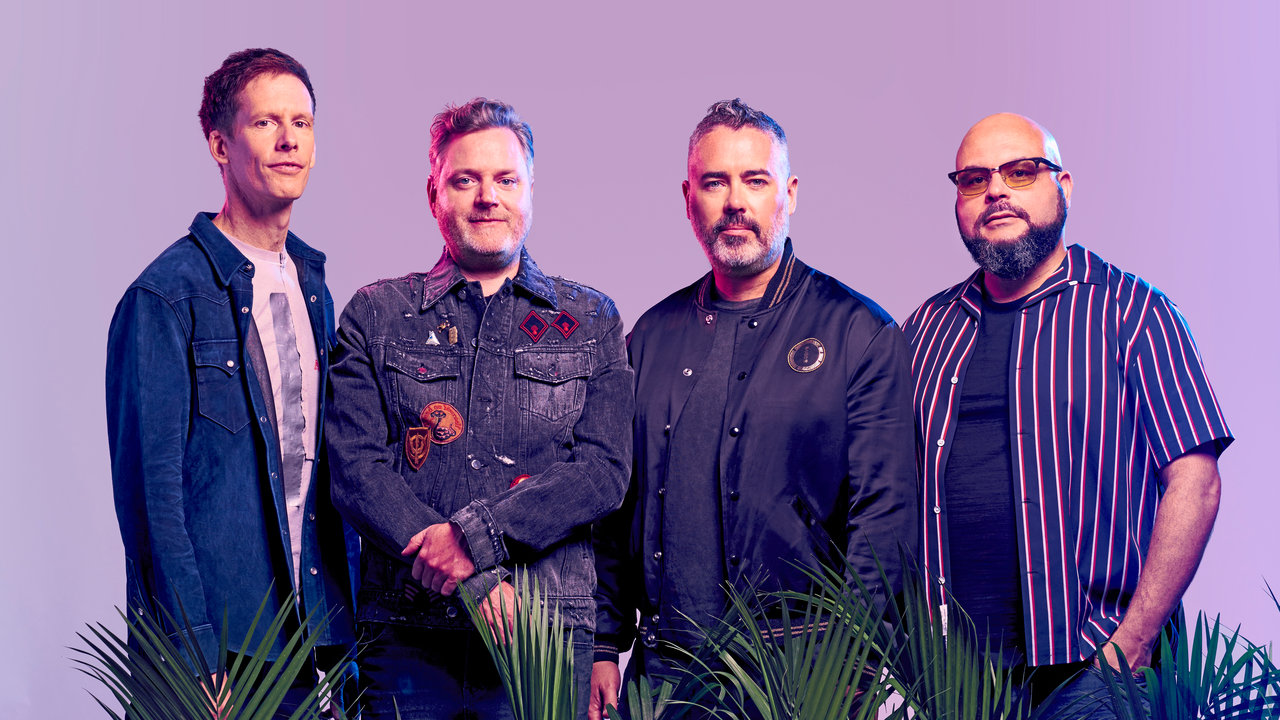 It is very exciting getting an unexpected gift.

Barenaked Ladies
A woman I work with in Albany has become somewhat of a regular at one of the semi-local Native American Reservation casinos. Due to her high-roller status, she has been assigned a Casino Manager who gets her all kinds of nice gifties. Since my friend is Canadian, and she loves Phil Esposito and the musical group, Barenaked Ladies, and the Barenaked Ladies are scheduled to perform at the casino(and Phil Esposito is not), she decided to have her Casino Manager get her free tickets and free hotel rooms for both she and I. The performance is on November 29th. I’m looking forward to it a lot.

Now I’m starting to worry, especially since there’s a possibility that we’ll be invited to a pre-concert reception to actually MEET the guys in BNL (for those of you like me with limited knowledge, there are no “ladies” at all in this band, barenaked or otherwise).

Finally, I ended up recognizing four of their 19 greatest hits. I have since crammed for the concert, and I have memorized all the words to Brian Wilson and If I Had $1,000,000. I’ve studied the band members and listened incessantly to two of their CD’s.

I think I could pass the immigration test for Canada now, and I’m almost ready for the concert.

I am grateful that I do like their music, else-wise, this could have been painful.

Current Knitting
I finished another novelty scarf, similar to the terry-cloth-like green one. This one is bright orange with two thick green stripes in the middle. I’m also halfway through a fuzzy black scarf.

Pictures will have to wait until the end of the week.

Other Fiber Activity
I did get some spinning in this past weekend. I focused mainly on the Blue Spruce merino, although I didn’t get incredibly far toward finishing it. 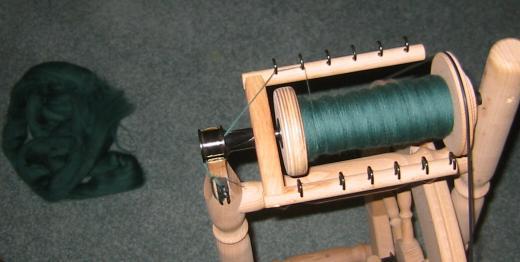 You’ll note I still have quite a bit to go to finish this last color of merino.

I also did a little bit of spinning on the Robin Wheel, and the unidentified tan wool. 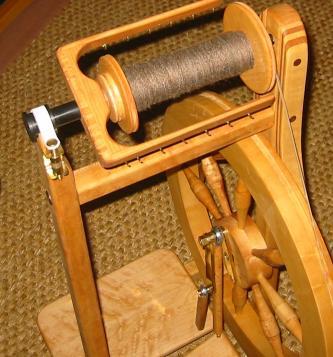 I’ll focus more on that when I’m finished with the merino.

Readers’ Comments/Questions
Geraldine asks, “What colour is that hemp/wool sweater? It looks different in every picture, or is it just my monitor?”

The color (or colour, if you use the other Queen’s English) is just a natural off-white. The reason it changes so often is because I sometimes like to take the picture without a flash so I can get the pattern stitch to show up. This will often make it look very yellow.