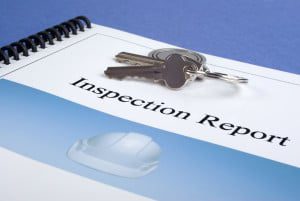 I feel I must comment on the presidents “constitutional right” and his authorization to allow domestic spying 30 times since 9/11.

What About My Constitutional Rights?
I can honestly understand that a president might want to bypass certain laws to make sure his country is free of terrorists and terrorist acts. But it honestly worries the shit out of me that this president and his administration have no understanding or concern for the downstream impact this kind of decision could have on civil freedoms. Ignorance may be bliss for him, but it’s hell for others.

Since his 30 authorizations to allow domestic spying, two important tramplings of civil rights have occurred and been reported on without anyone to oversee.

A protest in February at New York University, with the law school’s LGBT advocacy group was classified as “possibly violent” by the Pentagon.

In addition, a “don’t ask, don’t tell” protest at the University of California at Santa Cruz that featured a gay kiss-in was labeled by the Pentagon as a “credible threat” of terrorism.

Neither of these protests could reasonably be considered as potential terrorism. And even if they were examples of “rogue agents” displaying personal discrimination, they most probably wouldn’t have happened if a subpeona had been required to spy on the two groups.

I think that if the president can feel empowered to authorize this form of Communism in this country, then he should be responsible for verifying that it’s not abused.

Knit Blog Awards
So far the nominations have been quite popular with blog readers from all over. We’ve gotten over 100 nominations, and they continue to roll in. You’ve only got until this Monday, December 26th to get in your nomination.

Check out the rules at www.knitblogawards.com.

Quilt Finishing
Believe it or not, I still haven’t sent the quilt off to be finished.

Honestly, I just sewed together the pieces of the backing this past weekend, so now it really is all ready to be sent out…once I get the okay from the finisher I want to do it for me. 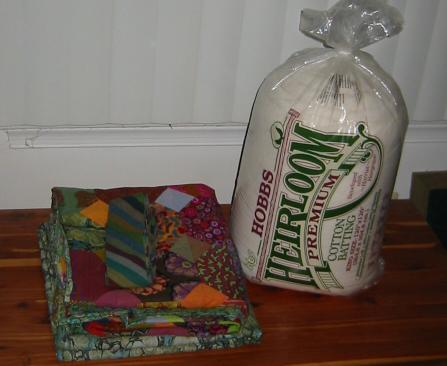 Hopefully, it will keep us warm next Winter.