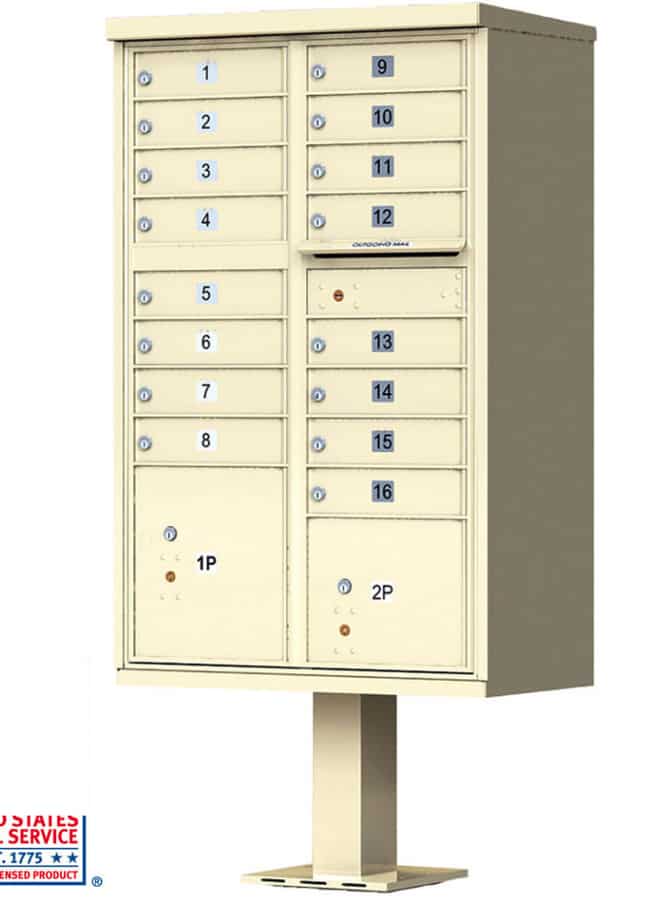 For those living in the United States, the rate to send a first class letter just went up two cents to thirty-nine cents.

The U.S. Post Office has been doing extremely well in the last few years. They are managing their expenses and doing a fine job competing with other package delivery companies. In fact, the U.S. Post Office has stated that they didn’t really need a postal increase until at least 2007. So why did Congress mandate an increase?

So, in 2003, Congress passed a law stating that the Post Office would need to put away an annual escrow amount of three billion dollars, that the Congress would determine how to spend later.

In essence, Congress bypassed their inability to spend three billion dollars a year in contributions to the Postal Pension fund by requiring them to put up an escrow account that the Congress can “manage.”

Yes, your Congress just increased taxes by about $3 Billion in the form of postal rates.

Current Knitting
I was away this whole weekend, celebrating a delayed Christmas with Thaddeus’ sister, brother-in-law and niece. For those of you who remember where Thaddeus’ sister’s family lives, you’ll know that tomorrow’s blog entry will include some purchases.

While away, I only took the kid alpaca blanket (in the “faintly fecal” color) as my mindless driving and t.v. watching project. 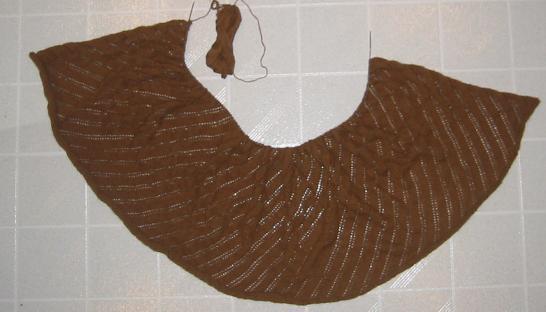 Even though this was my only project, I didn’t get a whole lot done on it.

Overall, I’ve probably done about 16 inches of this blanket. It will eventually be about 60 inches when done (if ever).

Readers’ Comments/Questions
Regarding my Christmas gift from Charles or a shearling vest, Gary asks, “Do you know where Charles bought the shearling vest? My partner says he has to have one.”

Yes, Charles buys a lot of our gifts from the same place, and this year, he stayed consistent for my gift. He bought it at “Territory Ahead.” It’s called the “NASEBY SHEARLING VEST.”