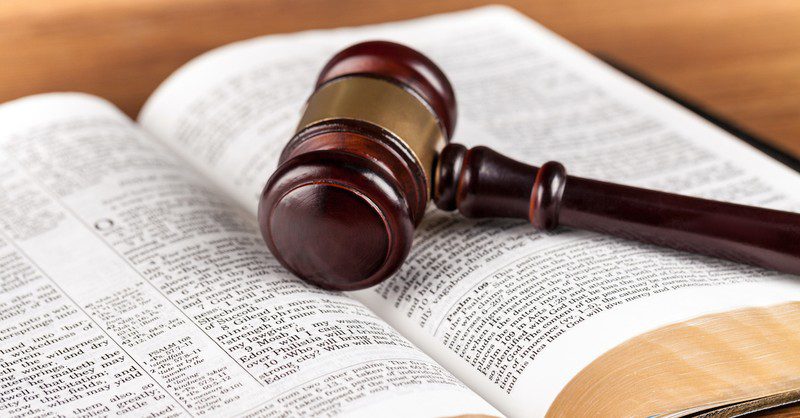 Now that our mighty senator Kerry has announced a filibuster, I’m worried that he may have put the Democratic party in some debt.

The Democratic Party Needs Balls
I would LOVE to see a filibuster of Alito’s nomination vote keep him from being appointed. He will be awful for this country in ways too numerous to count.

However, if they don’t have enough votes, I can only hope that the Democrats who supported this action (thanks, Hillary) stand up and say it was still the right thing to do. It seems progressives have become the eunuchs of the political world.

With all the corruption in the current administration, we should be in a good position to regain one or both of the houses this year, as long as they don’t go all milktoast on us.

Current Knitting
I finished the length of the Accidental Shawl this past weekend.

It’s about 62 inches long now, and I’m hoping to add about 5 inches on all sides, making it a six foot long shawl after it’s blocked.

I’m gearing up to pick up stitches for the border now. I’m not sure how many I’ll need to pick up, but my bet is that it comes out to be close to 1,000.

Knitting Questions
I’ve been using a P2Tog while I work on this garment back and forth. Since I’ll be doing the border in the round, does anyone know what is the equivalent of a P2Tog from the right side?

Is it SSK or K2Tog? Or does it matter?

I’ve asked this before and gotten all sorts of different answers, so I’ll be interested to here what the experts say.

Yes, very much so. I read through two descriptions of how to do it, and I understand it, but I will definitely take Duffy’s tip and try this out on a swatch first. Thank you all for the cautions and the advice.