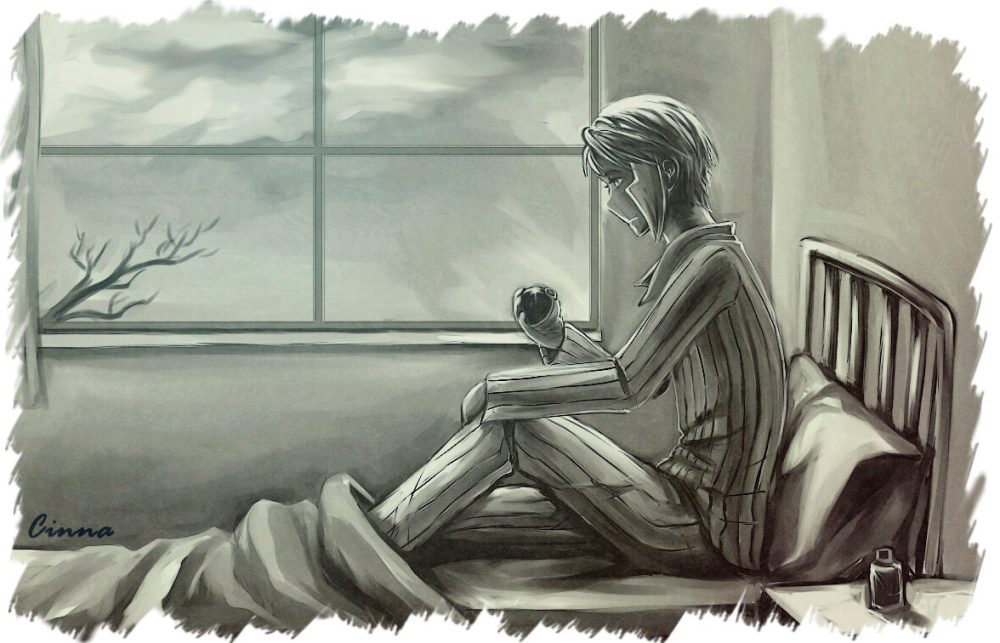 I Had a Dream

I hate to use such a famous quote of such import, but I really did have a dream last night that I actually remember…which is amazing for me, and the dream did have civil rights aspects to it.

My Subconscious Fears
I was walking into a mall holding a small book of daily meditations and an even smaller plastic-coated calendar/planner. I was going into the mall through one of the lesser-used back entrances, which brought me by the security station, which was currently staffed by three loafing, uniformed security staff.

One broke off from the pack and came out of the corral of an office to ask me where I was headed. I told him I was going to one of the stores, and he reached to take my book and scheduler, and told me I was coming with him. I refused, but he took my handheld items anyway and told me to meet him in the administrative offices across the mall, but he let me go to my car first to think about it. I tried to argue, and it really started to piss him off that I was questioning his authority. I took it one step further by telling him that the way he should have approached this situation was…but I got no further when he barked some orders.

I went and sat in my car for a few minutes, and then went back in to get back my possessions, but the dream ended before I re-confronted the security guard.

I woke of with a sense of having been treated completely unfairly, and wanting justice.

Upon waking, Thaddeus turned on news radio, whereby I learned they had just extended the Patriot Act for five more weeks. My sense of having been treated completely unfairly, and wanting justice increased significantly.

Current Knitting
I’ve completed two rounds of the border, but I’m pretty certain I will have to finish at least fifty rounds to get it to the proportions I’m looking for.

I’ll try to get a decent picture of the border and how it’s attached to the center panel, but I don’t hold out much hope.

Readers’ Comments/Questions
Reader Valerie read a comment of mine on Carol’s blog regarding dyeing self-striping yarn. She replied via e-mail with, “If you’re interested in trying some self-striping dyeing, there’s a great tutorial here:

She’s absolutely right when she says, “It’s the first one I’ve been able to understand, though I haven’t tried it yet. Somehow, finding 18 feet of space or so in a Brooklyn apartment is challenging.”

Thanks again for the link.

You left out the core reason they don’t think it’s important, because they’re never taught the importance. This country has such contradictory ideas on illegal aliens where it would appear that infant mortality rates is one of their ways of combatting it somehow.

Nancy asks, “Have you read Jimmy Carter’s latest book? The title is Our Endangered Values”

No, I haven’t, but I’m going to ask my friend who gets me books he think I’ll like to get it for me. Thanks for the recommendation. I love Jimmy Carter.

Ann asks, “Joe – you do have a hoop for that quilting, don’t you? A nice wooden hoop or q-snap type frame. Because you aren’t trying to do this in hand are you???”

I was postponing quilting until I purchased some things. 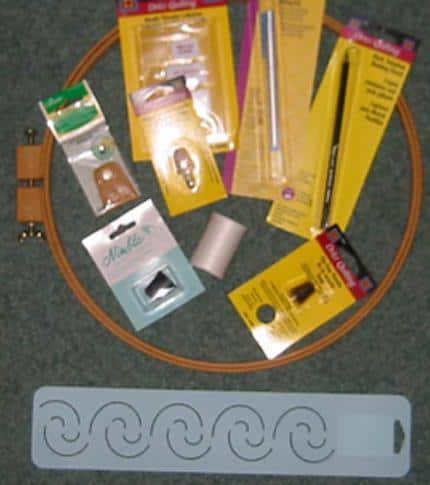 It includes a hoop, some fabric marking tools, a quilting template that I thought would work well, some threading tools and three different kinds of thimbles (and of course quilting thread).