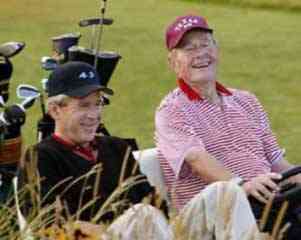 30-September-2003 – “President Bush’s chief spokesman said Monday that the allegation that administration officials leaked the name of a CIA operative is “a very serious matter” and vowed that Bush would fire anybody responsible for such actions.”

Now we find out in March 2003 that Bush authorized Cheney to authorize Scooter Libby to release top-secret information.

Not Only Are They All Liars…
…but they’re bad liars.

So much for the “moral authority” of a government with integrity.

Current Knitting
I’ve had limited time to knit, but I have been able to get a couple of rows more done on the Bird’s Eye shawl. I’ll update with a picture in my next post. 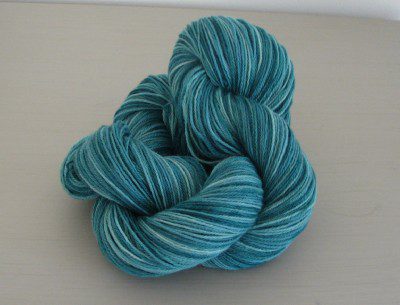 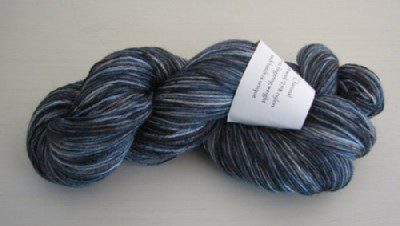 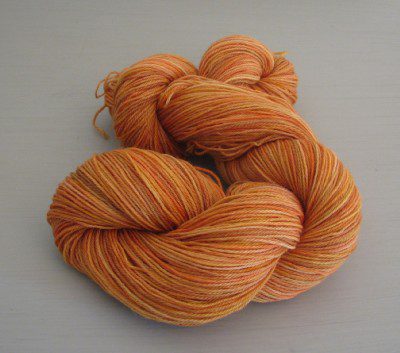 The bad news is that every time she puts up a new hank of yarn, it gets purchased almost immediately.

Is there anyway to get notified immediately when a seller posts something on Etsy?

Readers’ Comments/Questions
Frankin asks, “I’ve heard the Bird’s Eye lace pattern can be a bit tricky to establish – did you find it so?”

Yes, extremely tricky. I cast on 231 stitches three times after failed attempts to get this pattern stitch going. That’s when I switched to using waste knitting first, so I could always just bring it back to 231 stitches, and also have something to hold onto during the first few rows of knitting.