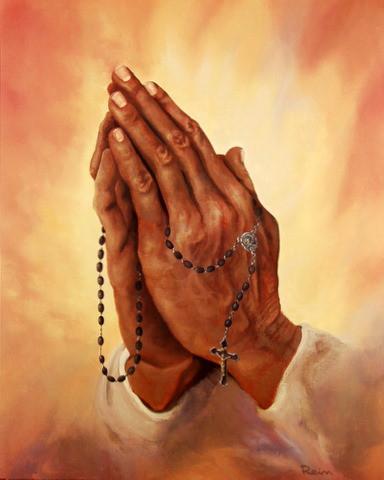 Pray For A Secular Government

I just watched the PBS Frontline special on the history of AIDS, called “Age of AIDS.”

Infuriating
Having lived through this time more intimately than it could ever be portrayed in a documentary, I was enraged again at the cold-hearted bastard that we had in the White House, and his lack of response to the plague of the century. I still refuse to call the Washington DC airport anything except National Airport. I continue to be pissed off when the current White House is more concerned about bringing Democracy to Iraq than working to end this plague. Perhaps there’s something in the bible that says a “proper” government in Iraq is more important than the decimation of millions of Africans.

I guess they figure once the entire African continent has died off from tribal hatred or AIDS, we can go in and take their petroleum for free.

The Frontline special was extremely well-done, and allowed me a tearful walk through that awful time in my life. I don’t think most folks quite grasp exactly what we lost during the eighties, because I truly believe that this country lost a part of its soul when so many of our young, creative gay men were being killed by this awful disease.

Current Knitting
Sorry for the abrupt transition, but there really is no appropriate segue from AIDS to knitting.

I got a lot of work done on the front of the Faux Rib sweater. 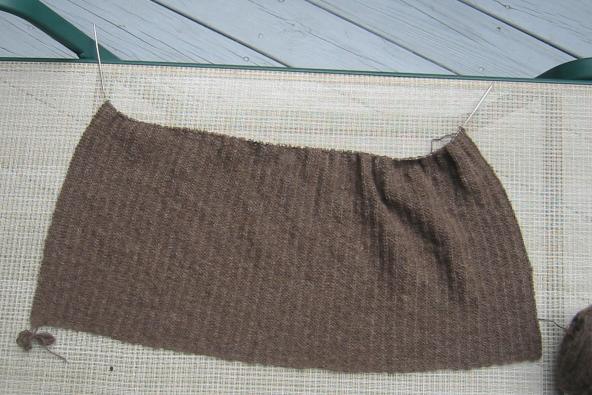 Other Blogs
Many of you know that Franklin is on vacation, but he has left his blog in the hands of a very dangerous crowd. I can take no credit for the newest cartoon character in The Panopticon, but I find it very funny.

Readers’ Comments/Questions
Regarding my description of programming the totals page for the survey, Lucia asks, ‘Persnickety’? Does that translate to ‘cursing was involved’?”

Actually, no, although I did get frustrated a couple of times. I’ve since copied the survey pages and database, and I’ve added a few more technical pieces that I will need for the blog awards that were even more…uh…shall we say, persnickety. That did involve a bit of cussing.