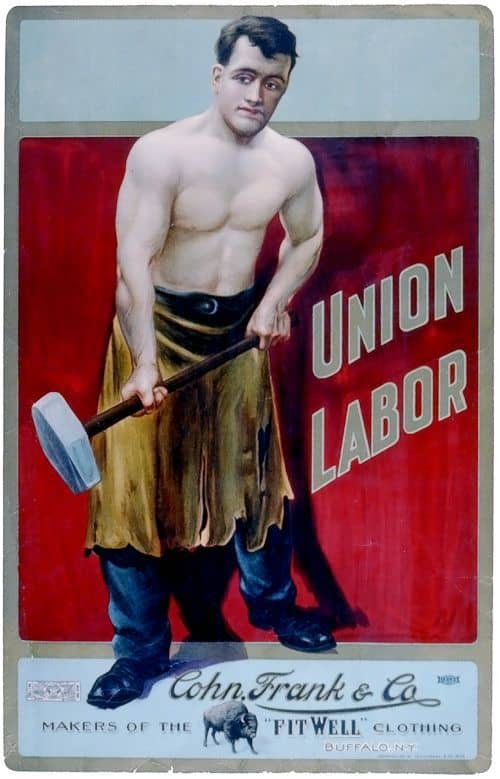 Happy Labor Day, I hope you get to enjoy the holiday.

Wage Gap
As the American holiday comes up for 2006, it appears that while the economy is booming (for the most part), workers in general have not been able to take advantage of the growth.

The majority of wage increases have consistently gone to the highest paid individuals, and most workers are about as well off as they were in 1974.

Having just watched a documentary on strife and turmoil in Bolivia associated with worker dissatisfaction, I can’t imagine how much more pissed off workers will have to be before they start storming our nation’s capital.

Current Knitting
I’ve decided to call my current project The Celestine Shawl. I would imagine most folks would expect this to come from the book, The Celestine Prophecy, but it’s actually from one of my very favorite songs by Kirsty MacColl, Tropical Brainstorm.

The song is amazing, and fun and wonderful to listen to (as is the entire album). If you’ve never heard this CD, you ought to put it on your list.

Anyway, I’ve completed about 100 rows of the shawl, and I will probably have to complete about 400 for the body of the shawl, and then add on the two ends (using a different pattern stitch). Here’s what it looks like so far. 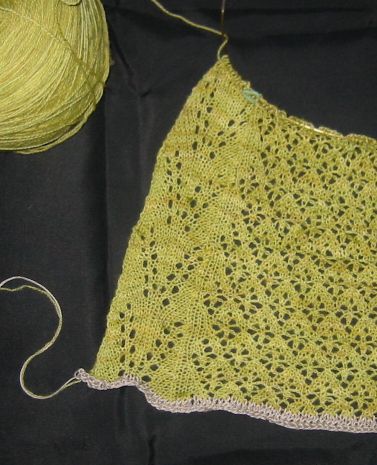 I’ve always thought a lot about dyeing, but I have to admit, my living quarters doesn’t really lend itself to such a space-greedy, messy task as dyeing. I think I’ll just leave this yarn undyed.

Also concerning the Romney-like spinning, Marilyn asks, “So, now what are you going to do with the finished product? Afghan, as we discussed? Or put it into the closet and ponder your accomplishment?”

I think I will start with the afghan at one point, but I’m going to let it sit for a period of time while I focus on my stole project.