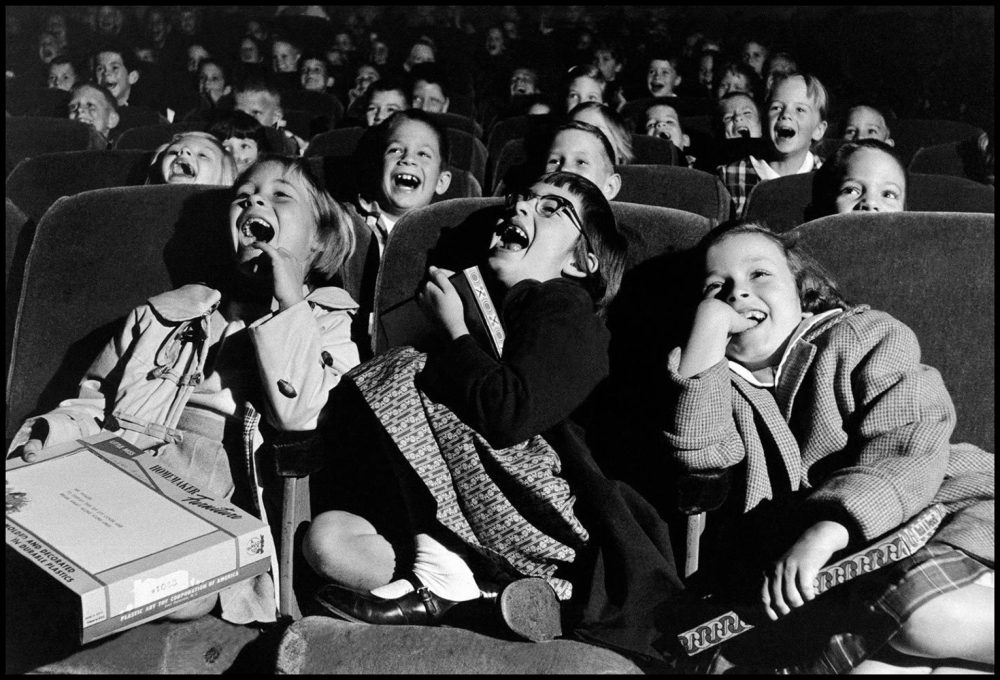 One of the commenters (Cape Cod Mary) asked me if Skeleton Coast was appropriate for a 13 year old boy, and whenever anyone asks me that, I have to admit, I never have any idea.

From QueerJoe’s Perspective
I don’t have any child-supervisory responsibilities. I don’t have any of my own children. My friends, family and neighbors would never be crazy enough to ask me to watch their children.

As a result, I don’t have to watch my language when I’m at home. I don’t watch movies with a critical eye as to whether something would be too violent, or too sexually graphic for a child to see. And I don’t make a mental note of sections in books that might or might not be appropriate for young teens.

I guess it shouldn’t surprise me when someone asks me a question like that. I know it comes from a parent whose constantly viewing materials and situations from the perspective of how it would affect their children. And doing something as a matter of routine, it’s easy to assume everyone does the same thing. But speaking for the childless masses, I’d like to confirm that many of us have no idea what’s appropriate or inappropriate for children.

I don’t mean this as a chiding of the person who asked. In fact, I’m glad that the commenter wants to encourage her son to read. I don’t think anything is more important for a young person’s education than reading. More so, I wanted Mary, and other parents to understand that I am by far the worst person to judge what an adolescent would consider enjoyable and what a parent would consider acceptable for their adolescent. It’s like asking a president of the United States whether he thinks $3.40 is too much to pay for a gallon of milk.

I also appreciate the other Anonymous commenter who provided her opinions. I’m assuming s/he’s someone that would really know.

Current Knitting
I’ve worked my way up a few more inches on the Dark Tweed pullover.

Barring any recurrence of sickness, I should be able to make some decent progress on this sweater over the weekend. While small gauge knitting takes longer, in general, I usually like the way the resulting sweater looks.

Weekend Fiber Activities
In addition to the Dark Tweed Pullover, I also have to try and finish mending my brother-out-of-law’s sweater, finishing plying the multi-color merino, and do some work on the color block sweater. We’ll see how much I get done.

0 comments on “Appropriate For Children?”