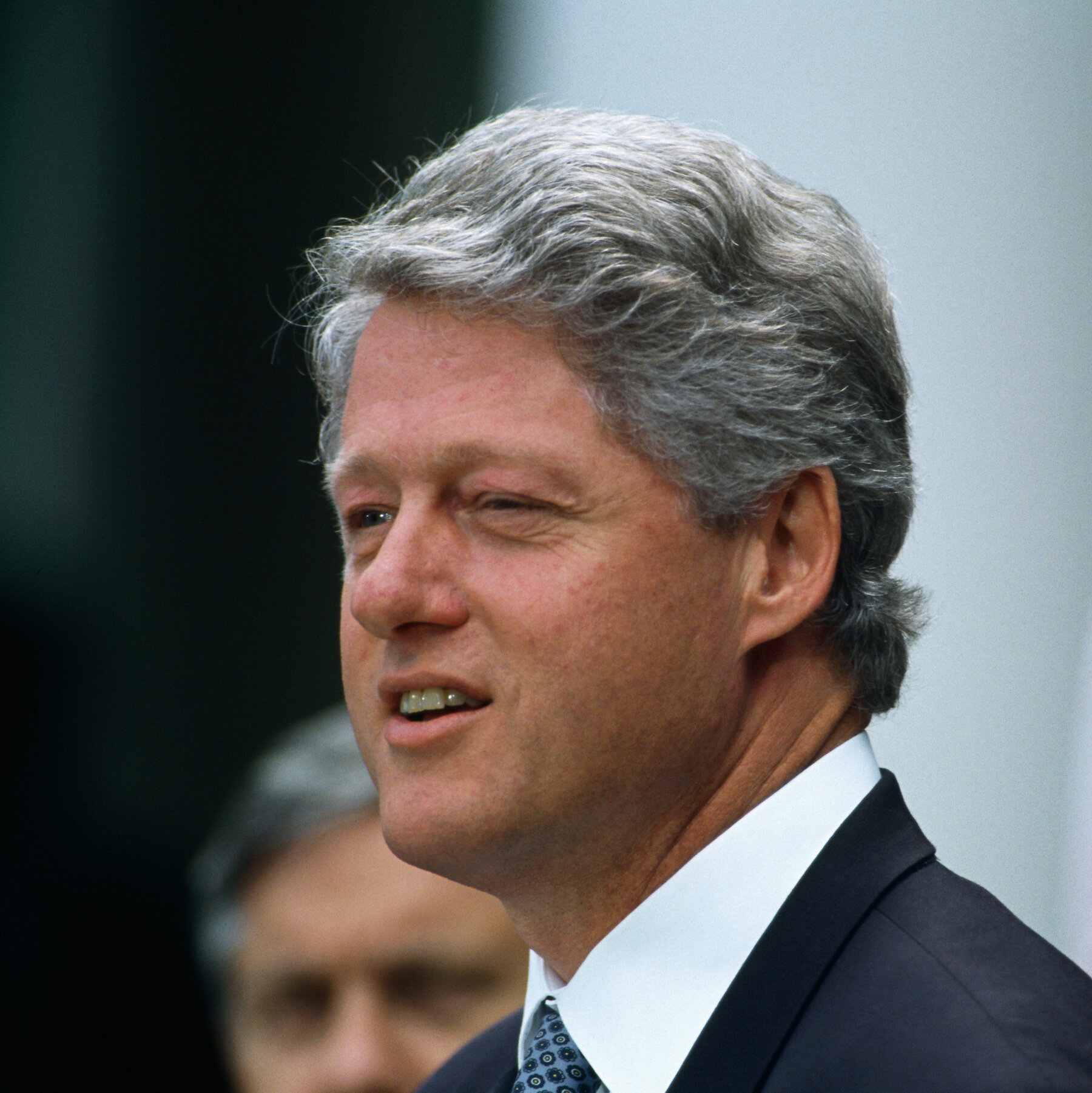 One Of The Things I Loved About Bill Clinton…

…was his ability to speak the language of whatever group he was addressing.

John Edwards, on the other hand, just recently stated publicly that he is honored to have the support of many respected gay leaders.

Two more points in his favor, as far as I’m concerned.

First, he’s comfortable using the word “gay” and tries to curry favor with our community in his campaigning.

Second, he’s not afraid to have what some might consider to be a controversial opinion.

I’ve always said, that while I despise folks like Pat Buchanan, I absolutely respect that he holds firm to his opinions. Of course, I vehemently disagree with most of his opinions, but I love that he has them. The only left-leaning presidential candidate in the recent past that I can recall who wasn’t afraid to state his opinions, was Bill Bradley…unfortunately, it didn’t seem to do him any good. Hopefully, it will put Edwards in better position to take the White House in 2008.

Current Knitting
You can finally get to see the pathetically lame amount of knitting I’ve been able to complete on the first sleeve. 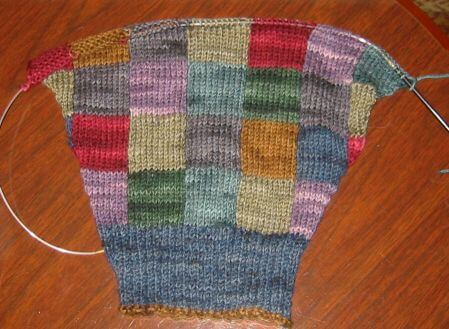 I hope to accelerate the pace for this sleeve and the last one over the course of the next few days.