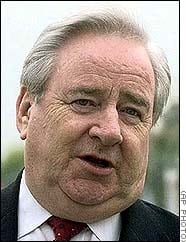 Don’t Speak Ill Of The Dead

Unless it’s about a hateful prick that spoke ill of hundreds of the dead.

I blame his death on God’s vengeance for the Iraq war.

Current Knitting
I was able to finish up the first sleeve on the bulky pullover. 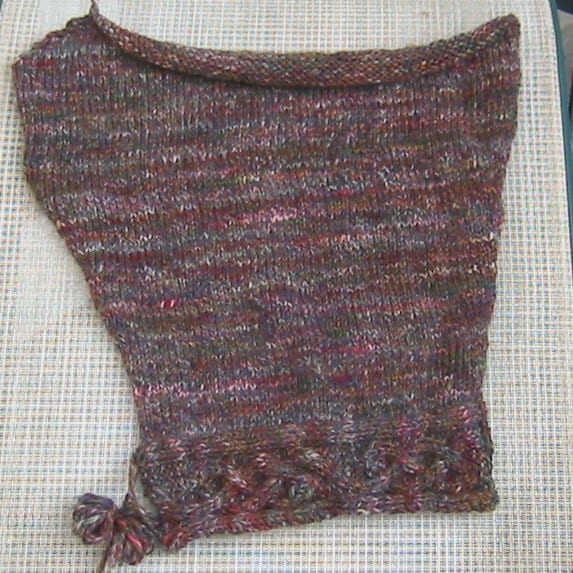 I decided to use the same patterning on the cuff, even though it will make the cuff opening a little bit wide. Now I just have the last sleeve to work on, and then I’ll have two sweaters that will need to be sewn up.

Current Spinning
I hadn’t been spinning for a week or so, so I decided to get back to it. 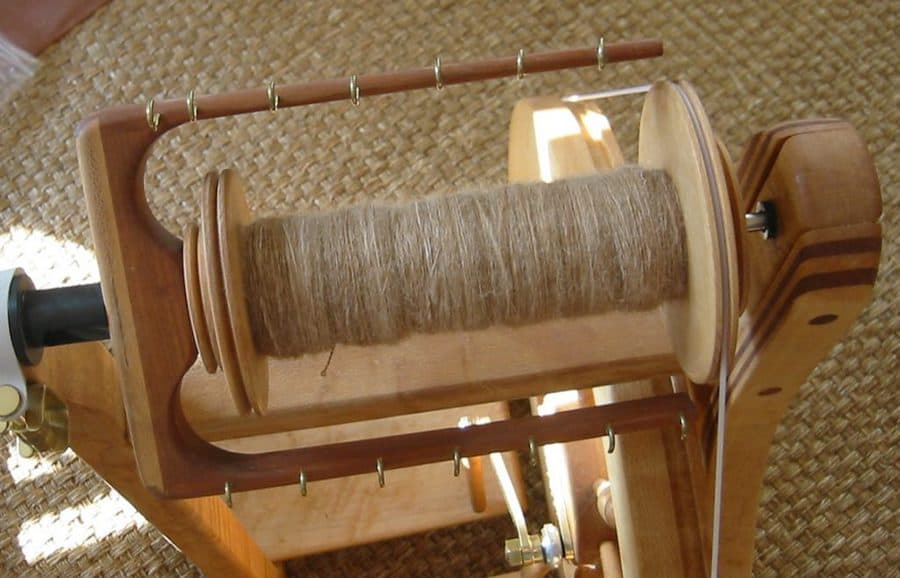 This is the lovely alpaca that Mel sent me (from his and David’s alpaca, Madelyn). I’ve finished spinning about half the roving now, and I’m convinced it’s going to make a lovely fine knitting yarn.

Readers’ Comments/Questions
Regarding the bulky pullover, Angie Cox writes, “I must say I think the collar on your sweater is gorgeous and wonder if you have any button in mind. You must post a picture wearing it.”

I’m thinking a large, interesting shaped bone or wood button would be nice. I’m also considering making my own button with some of Kaffe’s cotton fabrics he’s designed for quilting. I’ll have to try a few different ideas till I find something I like.

As far as modeling this sweater, it won’t be me modeling it. This is really a woman’s sweater, so I’ll try to get the recipient to model it for the blog.

Ted asks, “Joe, have you done one of the catnip mice that Meg Swansen developed?”

No, I had never seen them until I Googled. They look very cool.

Geeksbewithyou asks, “Have you tried ketchup chips yet?”

Yes, I thought they were quite tasty. Very similar to our barbecue potato chips, but a little sweeter. I prefer Herr’s Salt and Pepper potato chips…my very favorites.

0 comments on “Don’t Speak Ill Of The Dead”