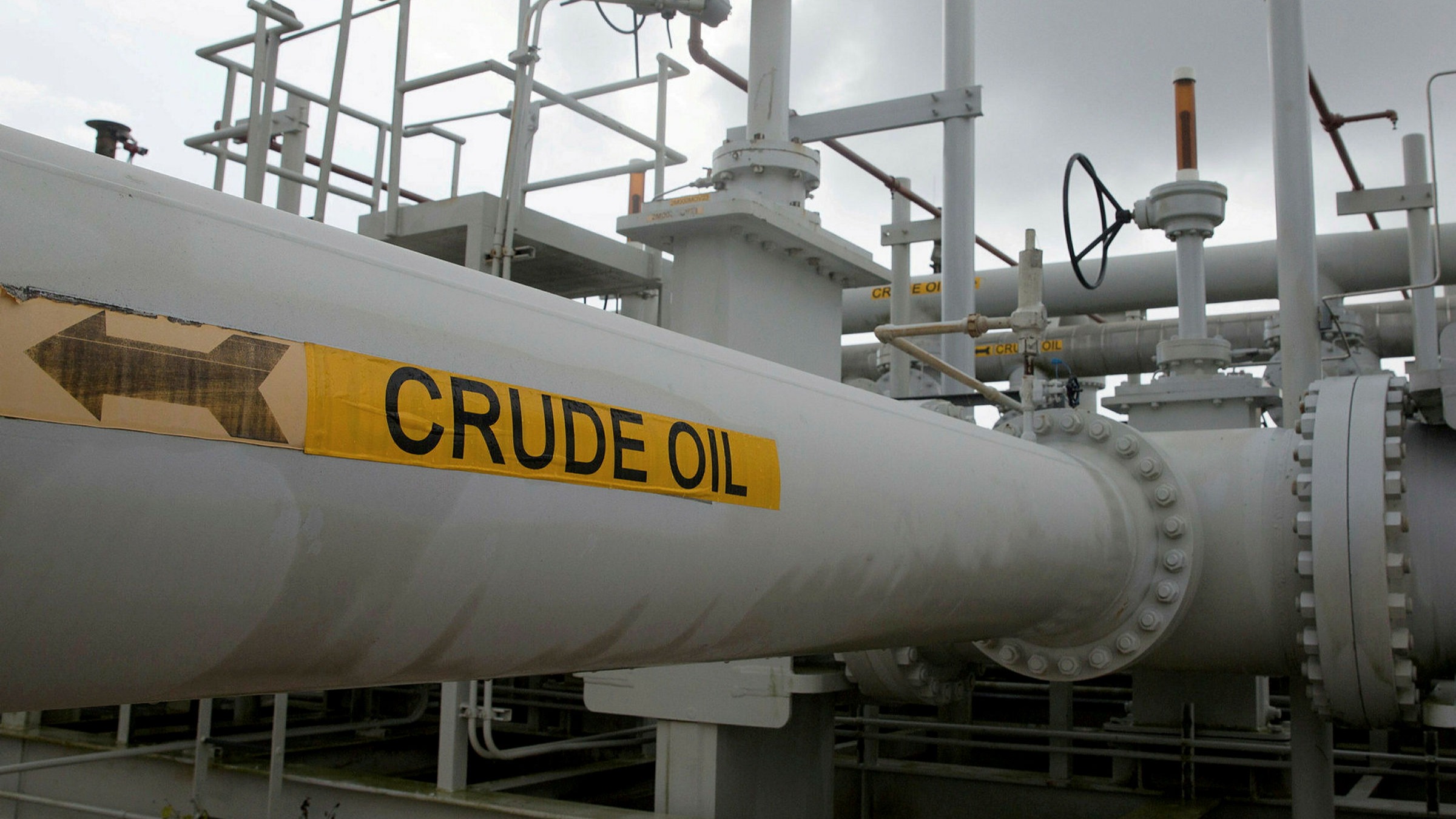 Who’s the biggest enemy of conservationists and folks pushing for bio-fuels? That would, of course, be the oil companies.

It’s My Bat
The New York Times recently reported that the oil companies are virtually guaranteeing the inflated cost of oil and gas in this country because of the president’s recent call to increase production of bio-fuels. The oil companies’ claims that uncertainty in the amounts of bio-fuels that will be produced, are making them reduce their increased building and upgrading of refineries to process oil.

In essence, this is their way of putting a crimp in the pipeline of petroleum products, which will keep prices inflated.

Without knowing much about this industry, I can only hope this blows up in their collective faces. Perhaps this will be one more impetus for Americans to look for alternative methods for producing energy. I’m also hoping that the decreased capital going into petroleum refineries will be put into alternative sources such as ehtanol and bio-diesel production.

Current Knitting
I started work on the button band and collar for the colorblock cardigan.

Trying to get a picture of it, required some participation from Nico. Despite his playful paws, you can see, I didn’t get very far (almost finished one side of the button band and sewing it on), before I got distracted and had an overwhelming need to work on something different (again).

I realized that I only needed to make one more pair of the FiberTrends felted clog slippers before I was done with the five pairs I originally set out to make. So I worked on this. 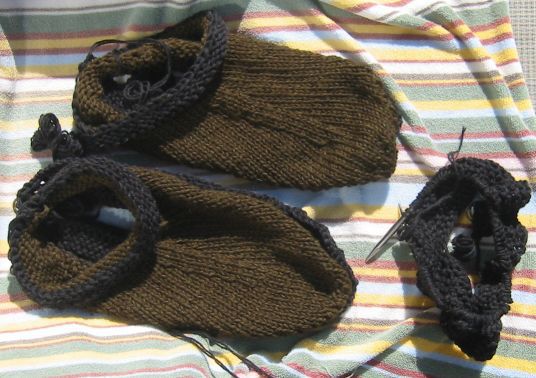 I’m almost done with this last pair, I just have to finish the outer sole and “bumper” on the last slipper of this pair, and of course sew up the seams and felt them.

Current Reading
I most recently forced myself to finish a book, which hasn’t happened for a while. 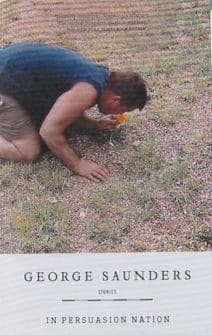 was not my type of book. It came highly recommended by the staff at my local book store, but I found it more petulant and naive, than inspiring and genius, like some folks seem to feel about his writing. Although, I have to admit, this could be a case where my taste in literature isn’t sophisticated enough to “get” his brilliance. But honestly, I almost put this book down without finishing about four times. Fortunately for Mr. Saunders, the book is short and a quick read.