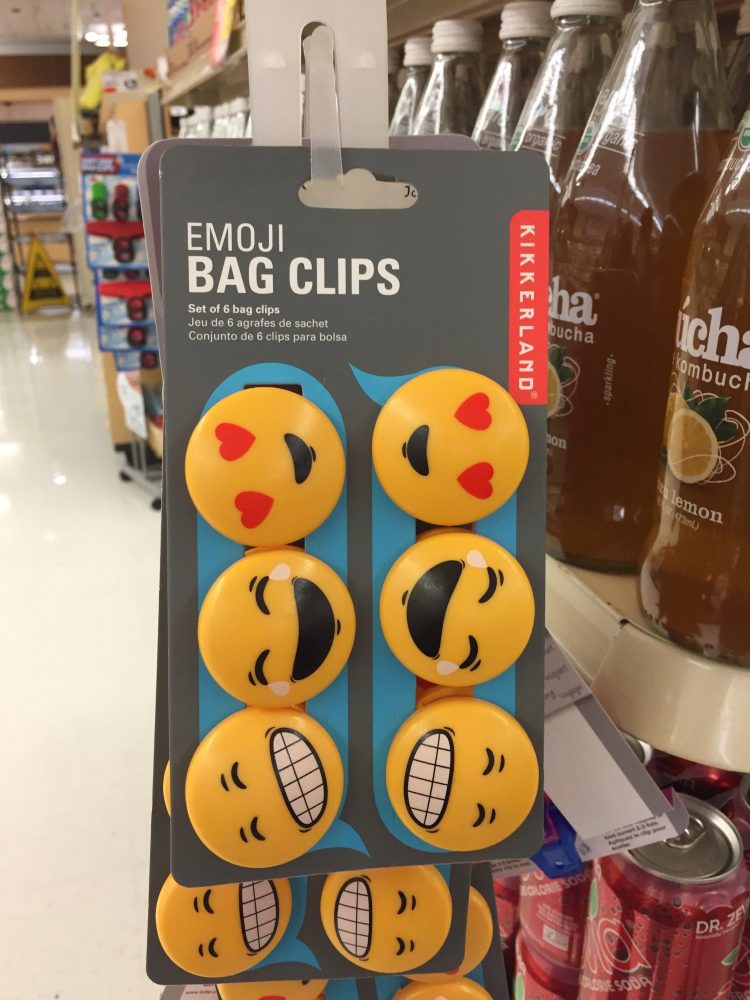 Sometimes I forget that some readers of this blog find me and my writing to be not to their liking, so I wanted to send out a special thanks to all the folks that either enthusiastically embrace my ideas, or minimally put up with them and read my blog anyway.

Myopia
Marilyn sent me an article from the New York Times about some homophobic ass-hat that Bush wants as the next Surgeon General.

I replied to her e-mail, stating that one of the few characteristics of our president that I share, is that I don’t read newspapers (or rarely, other than our local community newspaper).

Then I tried to think of other areas where I was similar to this man I despise, and a myopic, self-centered viewpoint was the other less-than-positive characteristic I could come up with.

Every once in a while, I like to try and look outside my absolutely-certain-points-of-view, and try to see things from a different perspective. I would only hope the man in the White House at the moment would do it at least as seldomly as I do.

So, in gratitude for an incredibly refined, knowledgeable and opinionated readership, I give you a picture of my two favorite guys in the World. 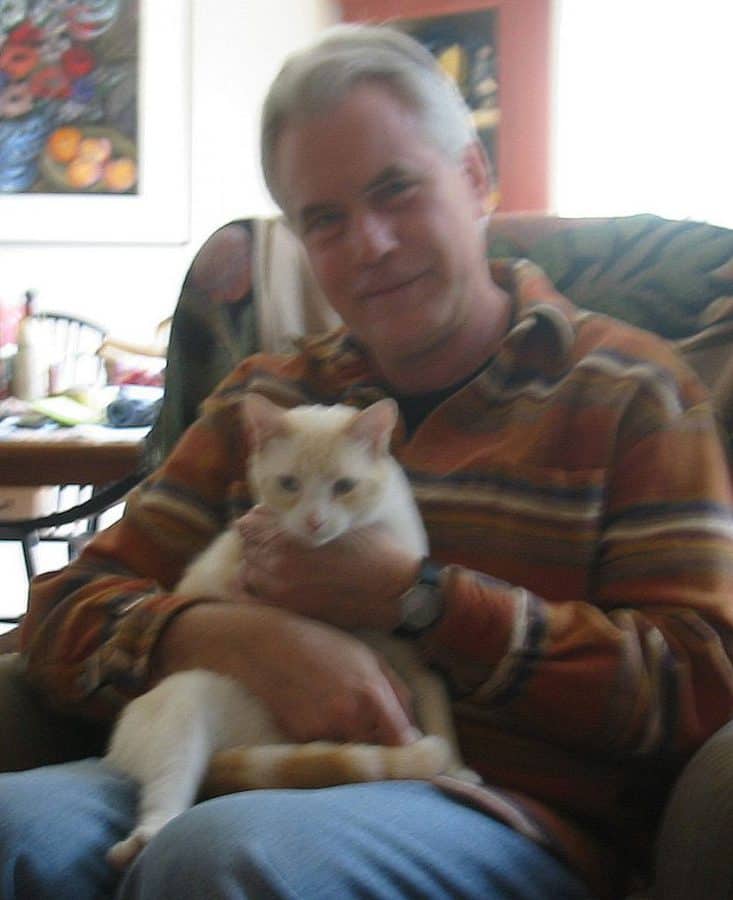 Current Knitting
I’ve done some additional knitting on the new Aran pullover design. Most of the pattern stitches are in 8-row repeats, except for one, which is 32. I have just finished the first of the 32 repeats, and started the second.

I also have a little more information, and an old picture of the yarn that I’m using. 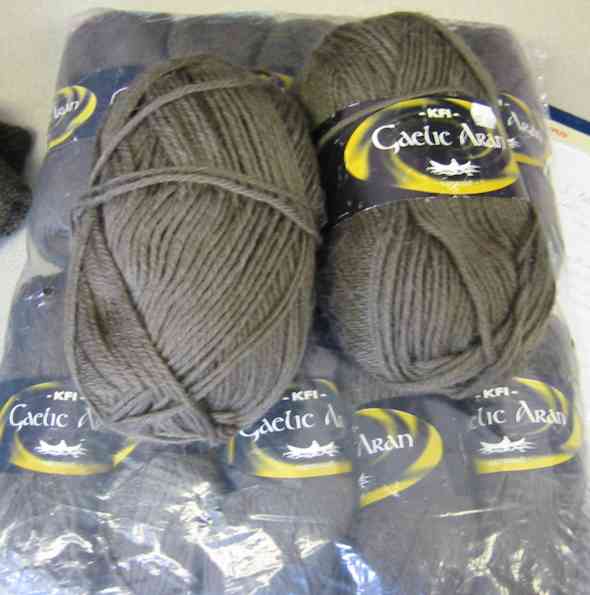 I bought the yarn in Schenectady, NY in March of 2004. It’s KFI Gaelic Aran yarn, in a color they call sage, although I’ve heard tell that the yarn has been discontinued.

I got to Delaware this week without three things that have made life a little more difficult.

You know I forgot my camera cable, so I can only publish photos I had already downloaded before I left home, or pictures I steal off the web.

I also realized Monday evening that I forgot my cable needle. I think knitters substitute a lot of odd things for various knitting tools, and necessity truly does become the mother of invention. I also believe that cable needles are the most frequently substituted knitting tool. I’m currently using a coffee stirrer for my cable transfers.

Finally, I realized Tuesday morning, that I had no razor blades…not even an old one in the razor. I had to pick up one of those Bic disposables so I didn’t look like a homeless person.

Readers’ Comments/Questions
Fredda asks, “Have you decided to make a pullover instead of the vest? I must have missed something, but I love Aran pullovers.”

Yes, the MenWhoKnit list was talking about an Aran vest KAL, and I was considering it, but honestly, I look stupid in vests, and I have enough yarn for a full pullover.