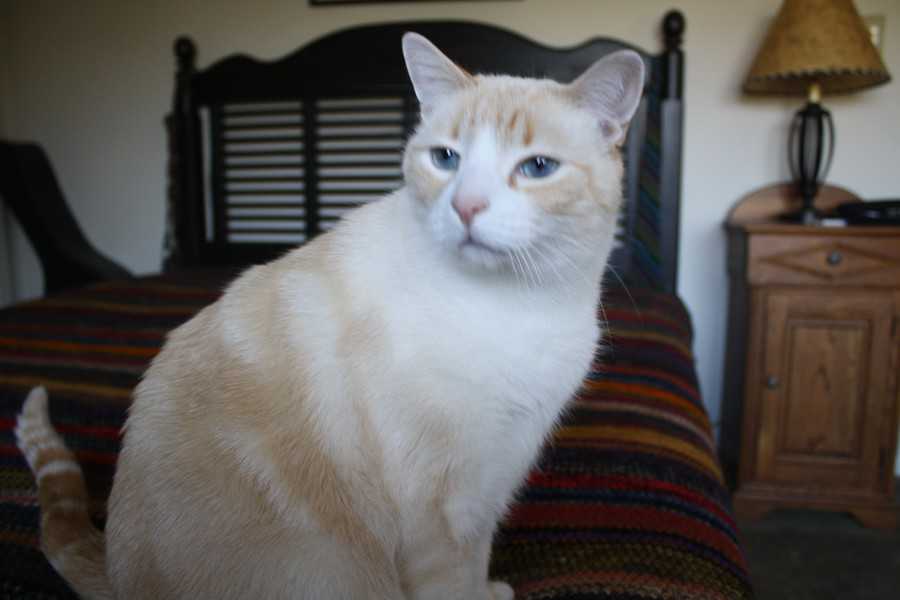 The leader of Iran, Mahmoud Ahmadinejad got a chance to show how ignorant he is (or delusional) in a speech at Columbia University yesterday.

Gay Executions
When asked about the execution of two consenting gay men in Iran (one 22 years old, the other 16 or 17 years old), Ahmadinejad replied with

Here’s the YouTube video if you haven’t seen it.

Well, perhaps he means homosexuals who are unafraid to be open about their homosexuality, and who could blame them. The nicest part about it was that the audience actually laughed at him. It was great to see New Yorkers ridiculing this dangerous moron.

It reminds me of a story my VP of Human Resources used to tell about one of her counterparts at Johnson & Johnson. The person in charge of Human Resources was asked by the CEO how many gays and lesbians worked at the company. She said she didn’t know, but she’d find out. She came back a week later to report that there weren’t any. She was told to look again. 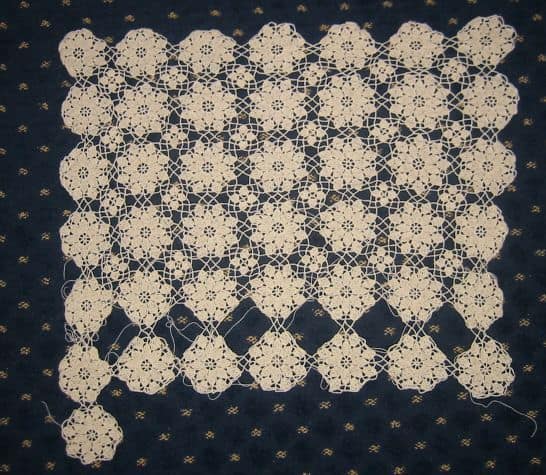 I haven’t done any more work on the sock, but I will when I have a little extra time.

Readers’ Comments/Questions
NancyNeverSwept asks about those socks, “What is that yarn? And what dreadfully small size needles are you using?”

The sock is a Trekker(?…I think) sock yarn I bought a couple of years back. It’s multi-colors of muted dark grays, olives and browns all mixed in together. It is very nice. The needles are US1’s.

It’s based on Judy Gibson’s “Your Putting Me On Socks”. I modify the number of stitches I start with based on the gauge of the knitting. This one was started with 24 stitches (12 figure eights).