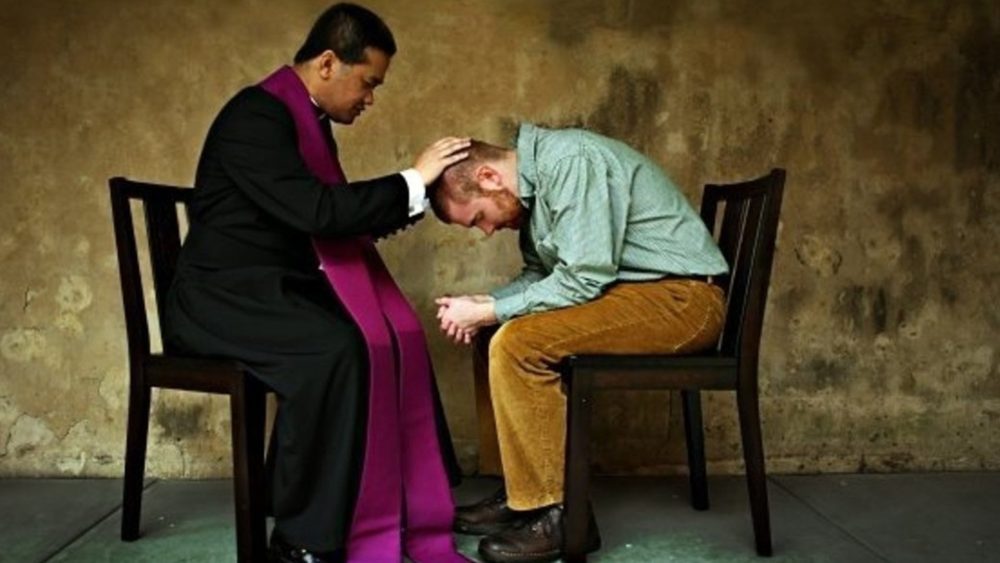 A Day of Confession

Okay, maybe it is good for the soul, and besides, I have two confessions to make.

Confession One…I’m a Techno-Idiot
Regarding my PC, it all started when my PC bag fell off my roller-luggage while I was at the airport. When I got home, I realized my wireless network card, that was in the card-slot (which sticks out from the PC about an inch or so, had busted during the fall. 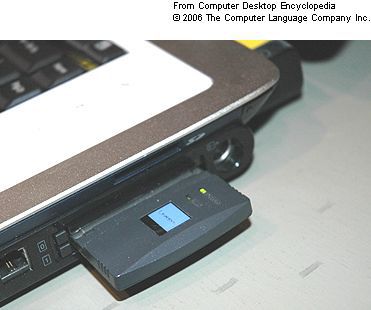 Easy enough, I went to Staples and bought a new one (actually Thaddeus went and bought it for me). After inserting the new card in the slot and re-booting a number of times, my laptop wasn’t recognizing the new card. I disabled the network connection for my wireless and then re-enable it. I uninstalled the card slot, and then re-installed it. I uninstalled the driver/software for the wireless card and then re-installed it. Then I started trying all different combinations of these three things before I started to realize that perhaps I had broken more than just the wireless card. I continued to try multiple options until I got a hardware conflict error, and then started booting the laptop in so-called Safe Mode until I somehow corrupted a configuration file that was necessary to boot my machine. Now the machine was completely hosed.

All that was stupid enough, until I brought my PC into the tech guy at work, when he told me I had a built-in wireless card all this time, and there was no reason I needed to have purchased the Linksys card at all. So, not only had I paid for two unnecessary wireless cards, but if it hadn’t been in the PC to begin with, it probably never would have broken my laptop.

At least my new laptop is better, stronger, faster…and I know now that it has a built-in wireless card.

Confession Two – Fiber Preparation Idiot
Wanting to use my new drum carder, I decided to try scouring the Cormo fleece I bought at Rhinebeck (if you’ve read Ted’s description of processing an Icelandic fleece, this story will be strikingly similar…aka…boring).

Being very worried about felting this incredibly soft fleece, I filled a bathtub with very hot water and added Dawn dishwashing liquid. I added about 1/4 of the fleece, and let it soak for about 10 minutes. I then carefully took the fleece out of the hot water and drained the tub of incredibly disgusting water. I repeated this process twice more, and then put it in a zipper pillow cover.

I then repeated this process for another 1/4 of the fleece.

I spun both pillow covers in my washing machine to centrifuge out excess water, and then laid out the fleece to dry on two deck chairs. 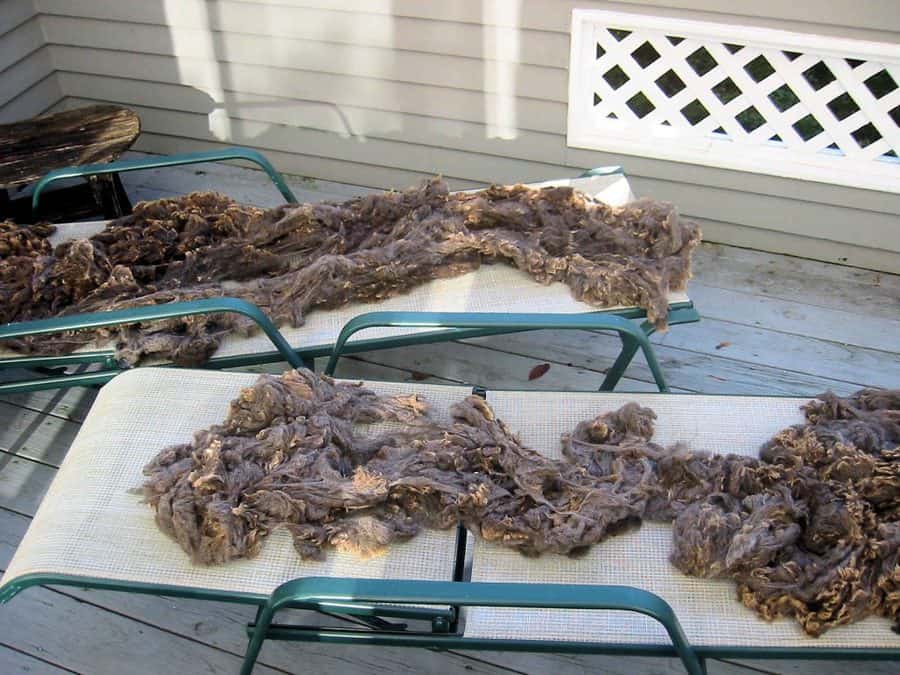 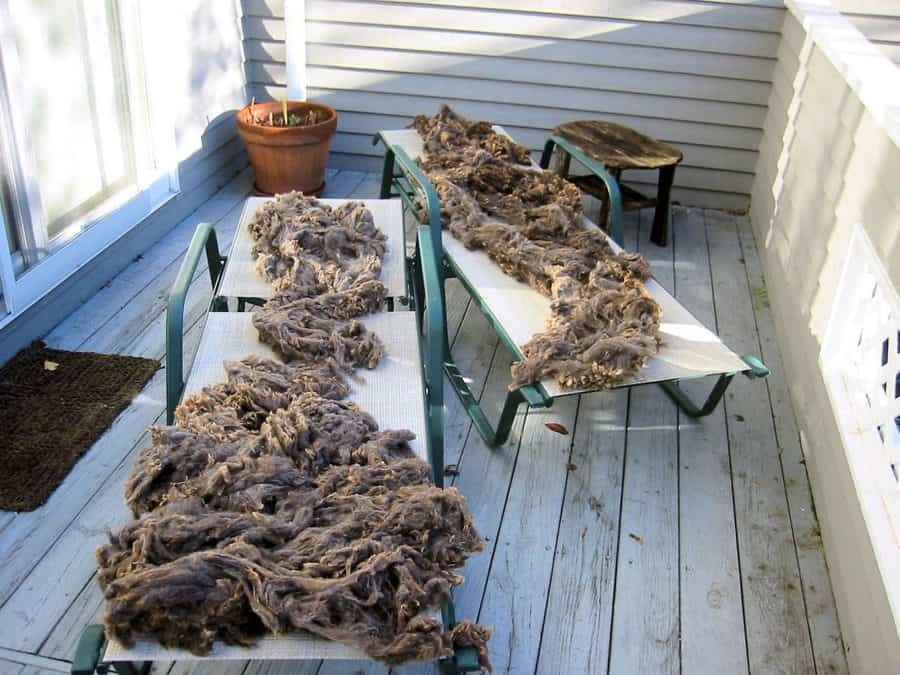 After letting it dry for a day, I decided to test-run a small amount of carding.

Even after all this back-breaking work, the fiber was still way too greasy, so I resigned myself to re-scour all of it again.

As I was getting it ready to wash, I realized that I probably should have skirted this fleece before scouring, because there were still some little poo-tags in the fleece.

Suffice it to say, I have a lot of work to do to prepare this fleece, and I learned a valuable lesson.

Current Knitting/Crocheting
I was able to slog my way through three more stars on the tablecloth during my flight on Wednesday night. 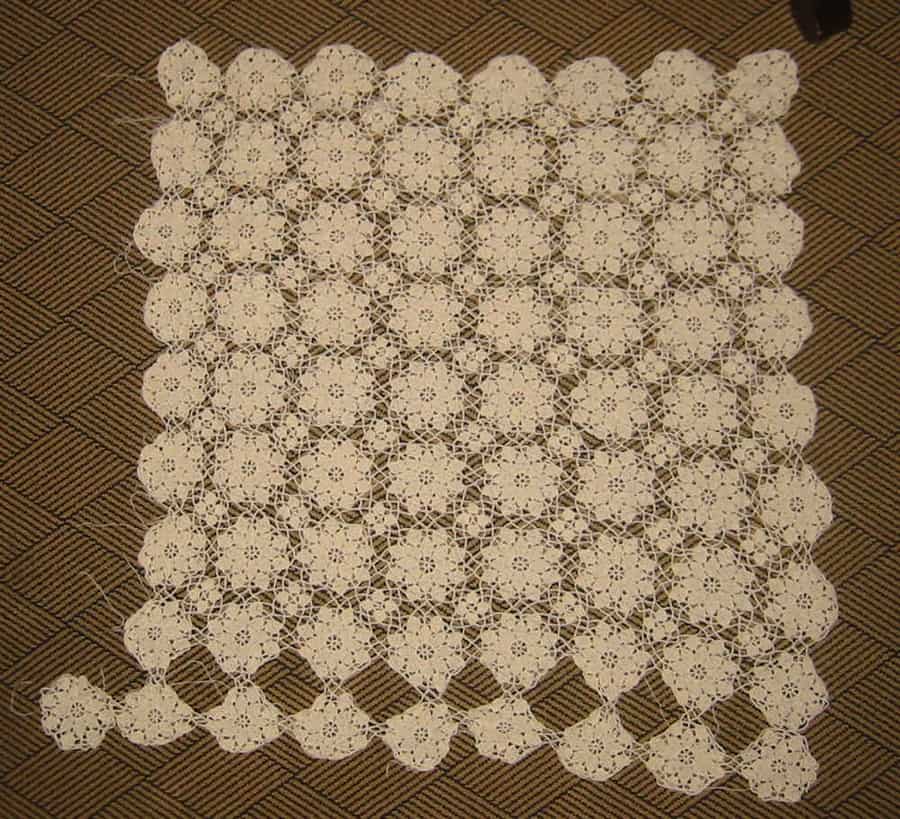 I fly back this morning, so I should get a couple more done today.

0 comments on “A Day of Confession”