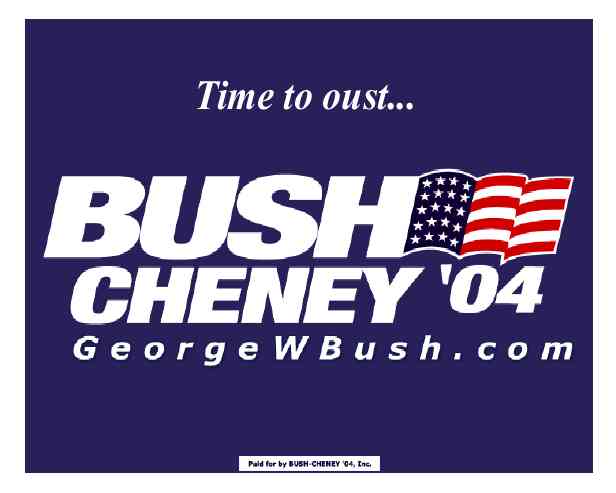 With the latest information on Iran’s nuclear activity, and the president’s insistence that we still need to take strong measure against them, I can only believe that there is some other agenda than the safety of this country.

Who Can Believe What He Says?
QueerJoe hasn’t been overly political lately, but the most recent press conference has me very worried. The bull-headed man in the White House seems hell-bent on bringing us to the rapture during his term in office. It’s clear now that his intentions for Iran weren’t very positive. Even with evidence to support that Iran is less of a threat than we’ve been told, the idiot is still insisting we need to treat them as a grave danger.

Is this his way of assuring some kind of legacy other than “the stupidest president we’ve ever elected?”

Don’t get me wrong, I think that the Ahmadinejad, the president of Iran is somewhat worse than our president in terms of his fundamentalist views and how he incites hatred. But I don’t think that, in and of itself, makes Iran a threat to this country’s security.

Can you impeach a president for stupidity?

Current Knitting
I worked on the Alpaca Herd Jacket over the weekend, getting done most of the first sleeve. I took a great picture of the progress, but then proceeded to leave my camera at home when I came to Wilmington this morning.

Now I just have to do the sleeve cap and the second sleeve…and of course the collar and button band. I’m quite pleased with my progress, especially since I had to rip out about 10 inches of the original sleeve because it was two narrow. 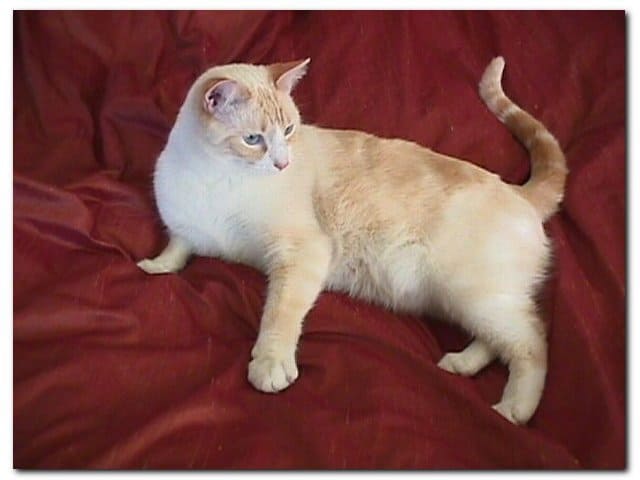