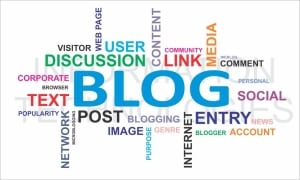 I often question how much I have to say, and all I can tell you is that I haven’t run out of things to say yet.

Knitting Podcasts
Guido of ItsAPurlMan asked me to record a brief segment regarding the Men’s Spring Knitting Retreat in May. So I recorded a short answer to his question of what was the appeal of knitting together with other men. I’m not sure when he’ll post the segment, but it got me thinking about knitting podcasts.

Would QueerJoe have anything more or different to say in a podcast format? Would there be any appeal for me as a knitter to express my views that way? Would readers of this blog also be interested in listening to spoken essays or descriptions of knitting?

I don’t know the answer to any of those questions, but despite the fact that I don’t even own an I-Pod or any other MP3 player, I’m considering trying my hand at recording a podcast just to see whether it’s worth the effort for me and the folks that read here.

Current Knitting
With the new KnitPicks cable needles, the red lace tea cloth flew (well, at least as fast as fine cotton knitted lace can actually fly). Here are two pictures of it, one with flash, and the other without. 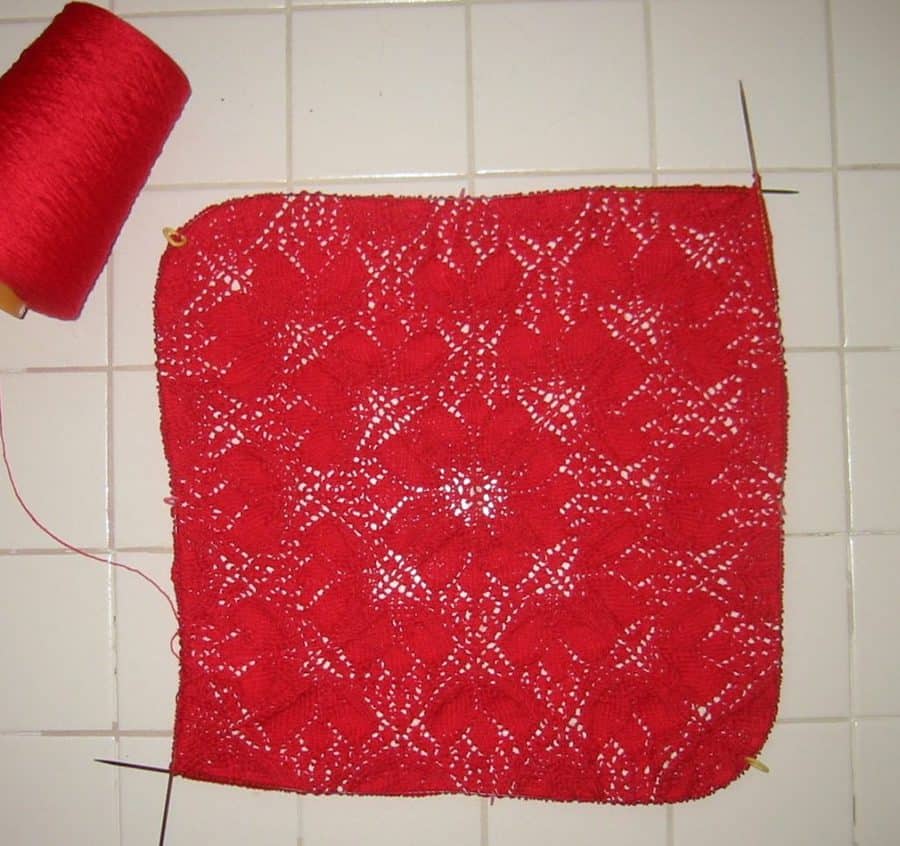 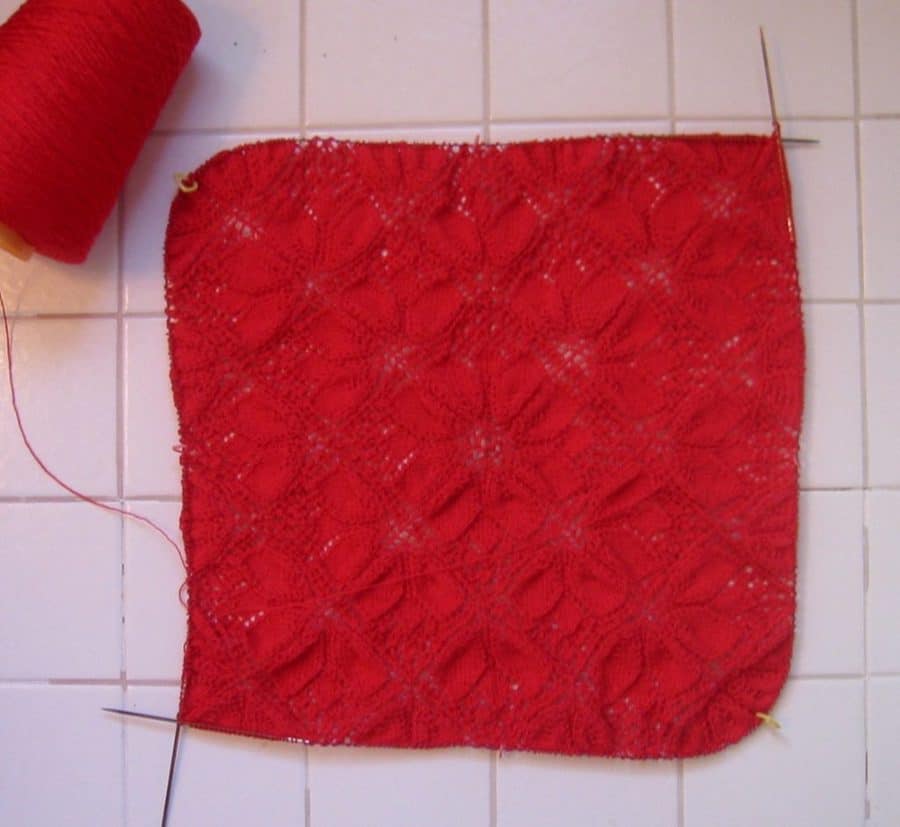 I’m up to about round 95. I’m starting to worry if I’ll have enough yarn to finish the full tea cloth as designed, but I honestly don’t really care, since I don’t plan on serving high tea in the near future (…or ever, really). If I run out of red, I may just switch to some awful second color of yarn to finish it. As always, I’ll keep you updated.

Readers’ Comments/Questions
Cara writes, “I’d love to know how you like the knitpicks needles, I really like my Addi’s, but can barely afford them.”

Actually, I quite love them, and they’re significantly cheaper than the Addi Turbos. I mentioned that they’re much lighter weight than the Addi’s, but they’re also quite durable so far. I’ve been doing a lot of Sl 1, K2Tog, PSSO or even just plain K2Tog’s on US1’s, which are always hard on my needles, since I knit with a firmer gauge than some other knitters. I’m also pulling quite hard on the cables as I move over 200 cotton stitches along the length, and overall, they’re doing a great job. I don’t find the points too pointy at all, in fact they are the perfect sharpness in my opinion. I look forward to trying out the US11 needles on my next project. If I like them as well as the fine needles, I will probably end up ordering a full set of them.

Regarding the Navajo plying the Tussah Silk/Cashmere yarn I’m spinning, Barbara writes, “Oh Joe – don’t let lack of experiment with a technique keep you from trying it.”

Actually, I have tried a few times to Navajo ply on my wheel, and while I understand how it should be done, I’m definitely not very good at it. If I really wanted to have an exact differentiation in colors, I would go to Twist and ask for a lesson, but I would actually prefer overlap in colors on this yarn anyway.

VTKnitBoy writes, “i started 3-plying almost everything is spin. this forces me to spin thinner singles. the end result is fabulous, and i feel that stitch patterns are more prounounced due to the roundness of the final yarn. i also spin the singles a bit under perfect twist, which results in a softer yarn. when i ply, i ply about 10-15% more than the final desired plying”

It sounds as though VTKB and I have a very similar preference in spinning. I’ve done a couple of triple ply yarns, and liked the result very much as well. I enjoy spinning thin singles and having just worn a sweater done with my first three-ply yarn, I agree with his assessment of the yarn in a knit fabric.

0 comments on “A Blogger’s Voice”