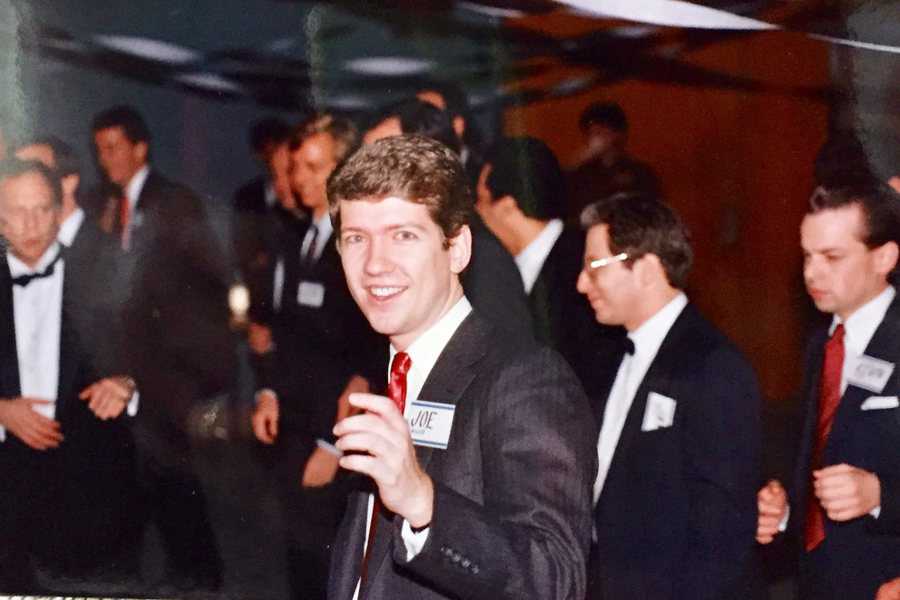 Why does it seem that every time I think the president has done the most audacious thing he could come up with, he comes up with one more thing that drives me insane?

At Least The Man Has Balls
Not to besmirch the lone female running in the presidential primaries, but I have to at least give credit to this president for being willing to ask for things way beyond what he deserves.

In his last (thank dog) state of the union speech, he asked the congress to work with him on fixing global warming…but…only if they do it his way. Yes, the impact to the World of global warming is much less important than affecting the U.S. economy. The economy is of the HIGHEST priority to this president.

So, work with him to fix what’s turning out to be a global disaster, but don’t do anything that might inconvenience the rich folks (including the Bush family) in this country that have worked so hard to keep their riches.

Current Knitting
I knit like the wind the last couple of days and I finished another 10 rounds on the ever-growing red lace tea cloth. 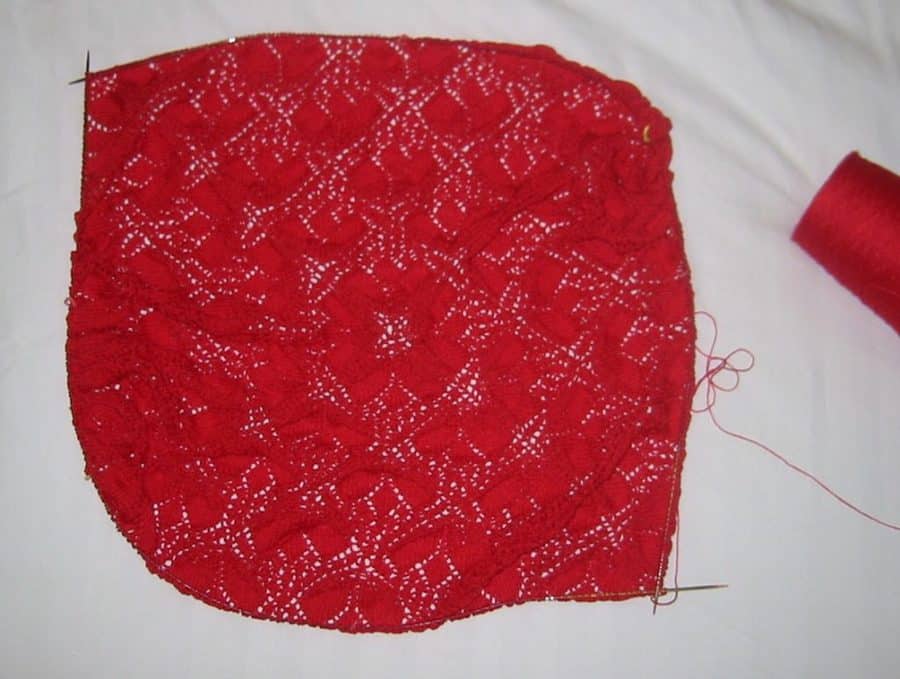 Now I really am on the last round of petals or leaves or whatever they are, and I will soon be starting on the last pattern stitch to finish this lovely piece of lace. I can’t wait, so then I can start my next lace project. 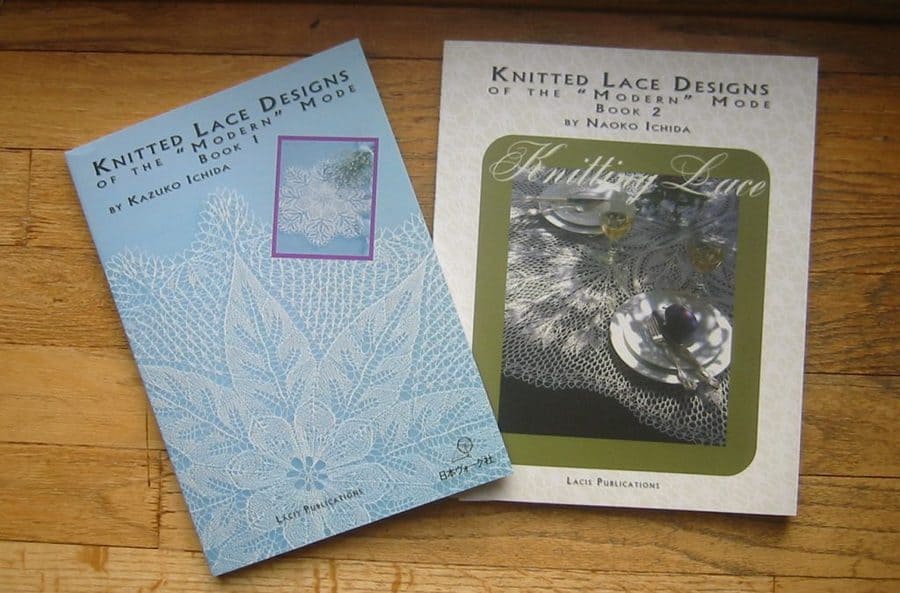 As Ted noted in comments, these two books are available through Laci’s (do a text search on Niebling to find them) although a bit expensive. He’s also correct, in that the charts are very small, and in Japanese (with a sheet to translate for the Japanese-impaired Americans). I’ve already picked another small tablecloth design that is very floral.

I am very excited about starting this project, but I won’t until I finish the tea cloth…I promise.

Current Spinning
Even though I’m only posting about one of them, I actually have two spinning projects going. At the moment, I can only write about the tussah/cashmere project, except to say that I’m about halfway through the other project, and I will soon have two spinning wheels to devote to Carol’s fiber club roving.

Here’s where I am with the tussah/cashmere blend. 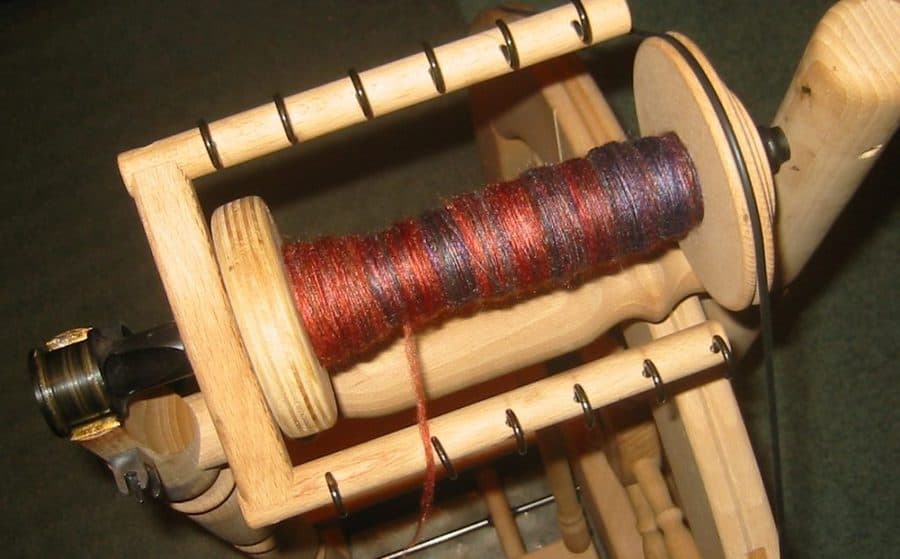 You’ll note I’ve finished spinning the blue and I’m almost finished with the orange. Just the purple and red and my singles will be done.

0 comments on “Work With Me”