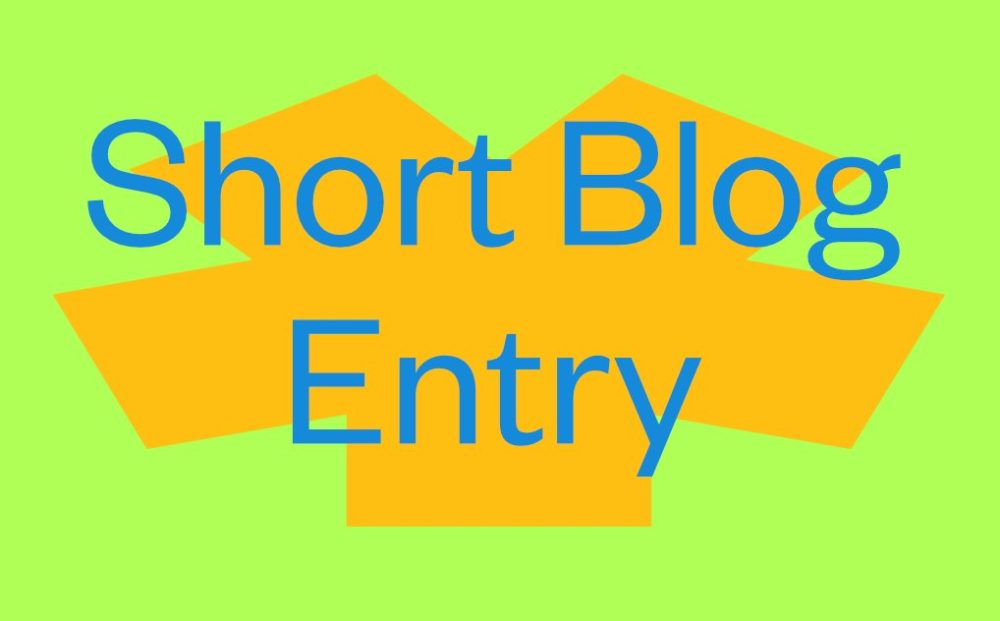 Sorry, no rants or political whining…just this.

I wasn’t a big fan of Obama’s Philadelphia speech on race. He certainly could have been much more succinct…but that’s never been my forte either. More than that, I think he just acknowledged what most of us know is already true. There are a lot of assholes among us and a lot of very good people. Sometimes his pastor is one, sometimes he’s the other…and so is his white grandmother.

In my mind, he spent a lot of time saying a lot of nothing.

I think that man could do amazing things to forward race relations in this country, but I still don’t think he’d make a better president than Hillary Clinton.

I was quite impressed by his ability to garner all the press for the day…or perhaps significantly unimpressed by the press’ inability to ferret out true news.

Current Knitting
I finished up through round 78 of the Promenade dans le Foret lace by Ichida. 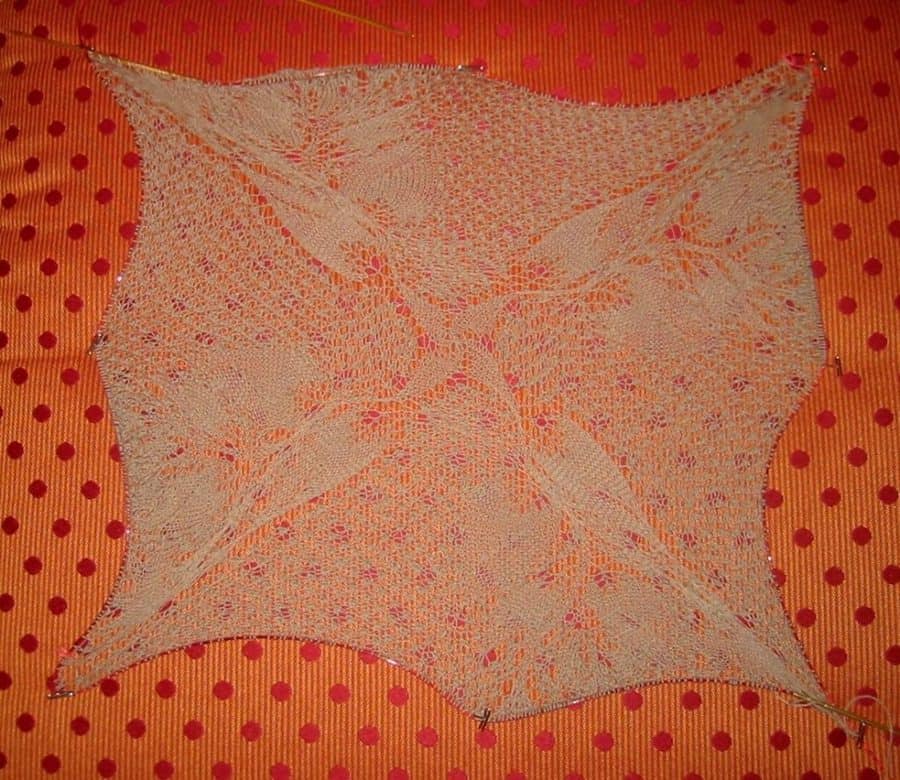 It’s getting quite complex, and each new round requires an enormous amount of my attention.

Current Spinning
With the recent dispatch of my secret spinning project, I’ve been able to start with my first installment of Black Bunny Fibers monthly fiber club roving. 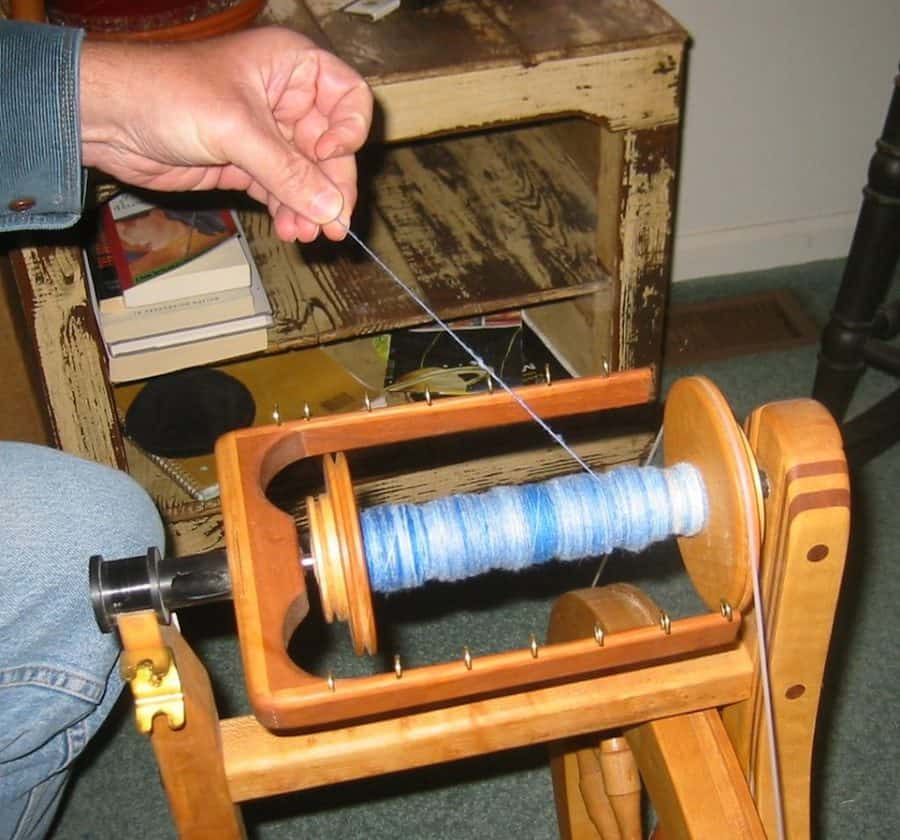 This is a 90% merino/10% kid mohair blend in a lot of different hues of blue. I’m spinning it as finely as I can, hoping to get a boatload of two-ply laceweight out of it.

It will take me forever.

Readers’ Comments/Questions
Cara asks, “Are those felted hats and bowls done in the Patons Merino? Did you ever try it, and how did you like it?”

The hats are and the multi-color bowls are as well. I like the Patons Merino. It’s enjoyable enough to knit, and it felts quite nicely. The red bucket hat is also the Patons.