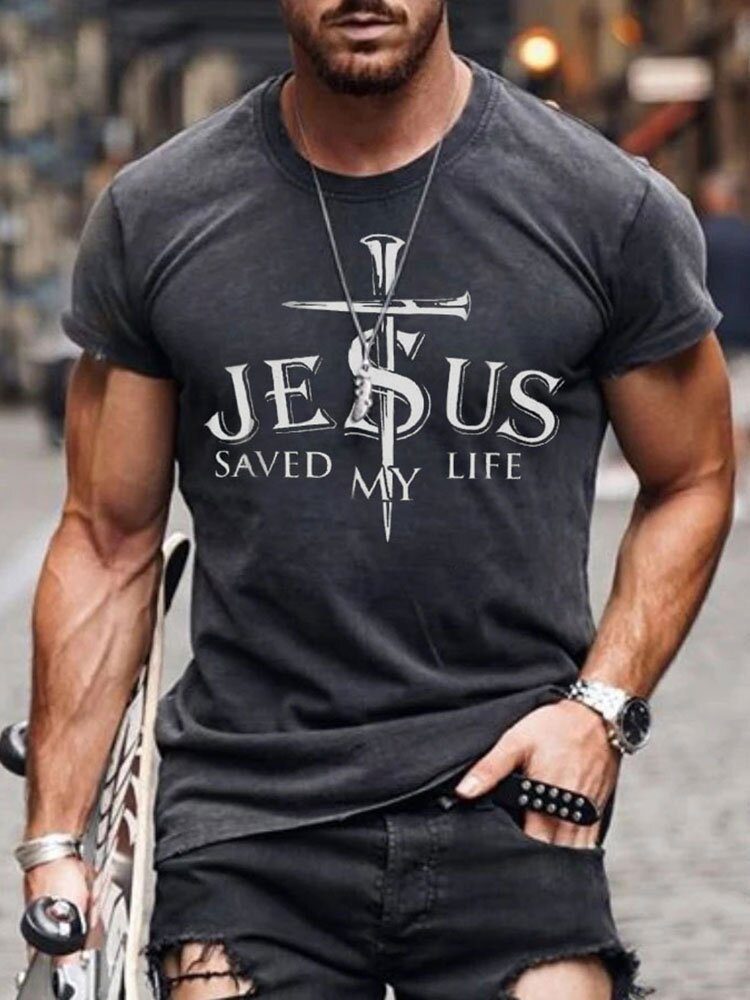 What A Friend We Have in Jesus…

Gotta Love Some Parts of Ravelry
Just got this in my RavMail the other day.

I know Marilyn has a recent blog post asking readers their thoughts on Ravelry, and most consider it a time suck but useful in some ways.

Me, I enjoy it quite a bit and use many of the features. I maintain all my current projects and loaded a number of older ones. Like Marilyn, I also use LibraryThing to track all my knitting books, but Ravelry allowed me to import a download file of all my knitting books, so it was easy to keep it in both places.

I also learn an enormous amount from the Niebling Lace group and I am constantly entertained by a few of the guys from the Men’s Spring Knitting Retreat this past month.

Canadian Candy Revisited
I have a co-worker on my current project who lives part-time in New Foundland and when she found out I liked Canadian candy, she brought me these: 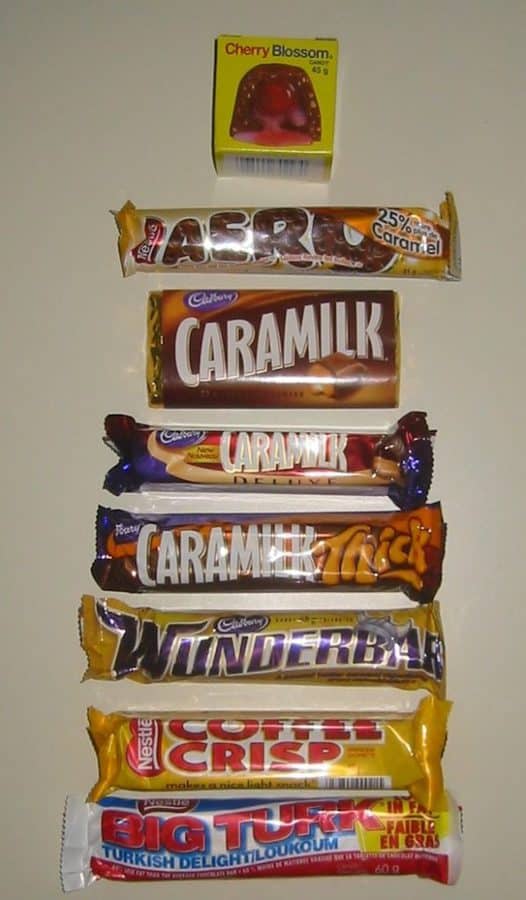 Just what I needed to try and stay in shape. I’ve already eaten half of them, and I think my favorite so far is the Big Turk bar, but it’s hard to compare that to the Aero Bar-Caramel

. I had had a regular Aero Bar

before, but not with caramel…yum.

Current Knitting
Still slogging away at the final dozen or so rounds on the Ichida lace project…I can’t imagine having to take this project unfinished into next week, so I will do everything I can to be able to provide you with a finished/blocked lace project on Monday.

Readers’ Comments/Questions
Shocking how much interest was generated by the list of places where I’ve lived.

Barb writes, “…regarding when you lived in Elmira. I hope it was mercifully brief, and had nothing to do with the prison.”

Not only was it mercifully brief, but it was before I have any conscious memories, so I was spared. And unless it was about my father (which I doubt), it had nothing to do with the prison there.

Leslie writes, “You mean I may actually KNOW you? I grew up in Rockville, CT. When did you live there?”

I lived there also at a pretty young age…between the ages of 5 and 10 (or 1964-1969 about). We lived in a Vernon mailing address, off Skinner Road (Hany Lane to be specific). My mom’s best friend and husband still live right near there in Ellington…do you know Jim and Ann (I call them Auntie Ann and Uncle Jim)…the nicest people on the planet.

Jenni writes, “I think I may be stalking you or vice versa. New Brunswick, Highland Park and Edison, NJ? The three towns I lived in during graduate school. Don’t move to Michigan.”

Having graduated from Rutgers, I imagine there are a lot of folks that lived in those areas at one point in their life if they also went there. I’m doing some work in Grand Rapid over the next couple of months…does that count as stalking?

Finally, on a different (and much more sensitive subject), sue-who-knits asks, “What ever became of the crocheted tablecloth, the one with the stars?”

It’s sitting in a project bag. I had to snip out about 3 or 4 stars and realized there’s still more snipping to do…just need to figure out where. We both needed a time out.

0 comments on “What A Friend We Have in Jesus…”