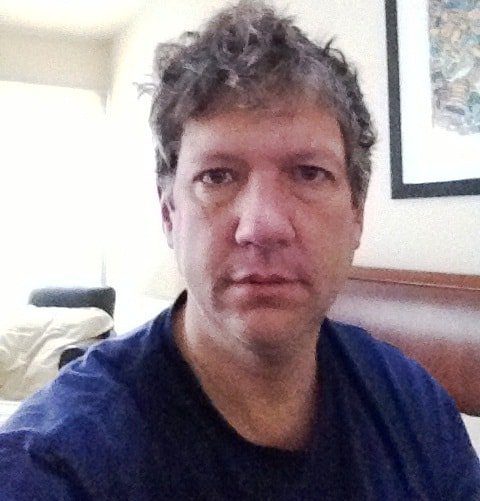 I never realized until last night how effective a full stomach is at putting me into a deep, restful sleep.

New Vietnamese Restaurant
A man I work with in Wilmington Delaware is married to a Vietnamese woman who just opened a new restaurant in Bear, Delaware.

About 10 of us went there last night for dinner, and my co-worker ordered massive amounts of excellent food and I couldn’t be rude, so I ate everything. I really don’t think I’ve ever been so full in my life.

Who needs Ambien CR when I can eat Pho?

Caution: Reactions could include sleepwalking, increased desire to gamble and a burning sensation in various parts of your anatomy as some of the hot sauce makes its way through your system.

Current Knitting
Since I last posted, I have added less than three rounds to the current Ichida lace project. So I won’t be posting a new picture.

But I did get a little work done on…

Current Spinning
Yes, I got back on the wheel for an hour or so, and worked my way through a bit more of the 90% merino/10% kid mohair blend from Carol at Black Bunny Fibers. 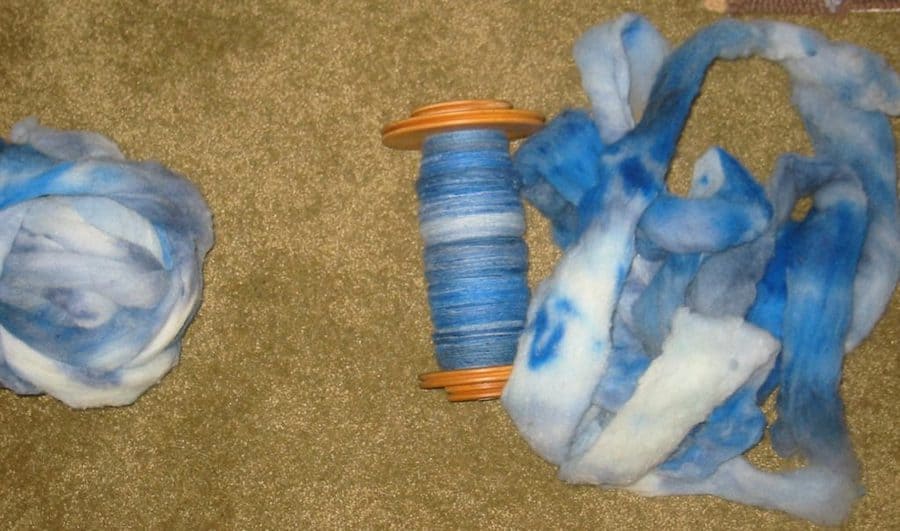 I decided to see how far I had to go to be finished with half of the roving and so I weighed the currently spun bobbin and then weighed the unspun roving with an empty bobbin and the picture above shows I have all the roving on the right to finish to be halfway through this laceweight spinning project.

I’m very glad this fiber is a dream to spin with and that I like the colorway so much.

Readers’ Comments/Questions
Regarding my last post about the unwanted seat parnter on a flight, Dr. Mel notes, “Cheese is supposed to smell like ass. Or at least spoiled milk. That’s what makes it taste so good.”

Another kind of funny part of that story…there was a couple sitting across the aisle from the “smells-like-ass girl.” They had a young baby on the plane. At one point, the flight attendant came back to them, and said something I couldn’t hear, but it started a flurry of checking the baby’s diaper to see if s/he needed to be changed, and then they opened all the bottles of milk and smelled each one.

Turns out the “smells-like-ass girl” had brought some of this cheese home with her on the plan, and stowed it above their seat and the smell brought complaints from nearby passengers thinking it was the baby or spoiled milk. They finally figured it out when she unloaded the overhead at the end of the flight.