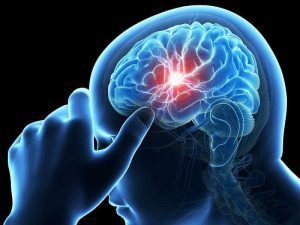 …or are they the same thing?

Latest Quandary
A self-described older Southern man wrote an entry to one of my knitting forums which basically said he was uncomfortable about being around gay men because he considered what some of them said to be inappropriate in a public forum. In writing about the forum, he wrote:

“I’m hoping to find the same thing here. For some time, I’ve looked for a man’s knitting group, one which wasn’t overtly gay. Not because I don’t like gays; but because I don’t care much for the talk that comes naturally out of a gay community. Things like “partner” or wife followed by the pronoun, “he”.”

My immediate reaction was one of anger and annoyance that in this day and age, someone could still hold such ingrained hateful ideas. Then I thought perhaps he was just uncomfortable with guys that talk about their partners in public and this was the best way he could say it.

I responded to his comments, as did a number of other guys, in a supportive, educational way, but he responded with clueless defenses for what he said. He’s still clueless, and I’m left feeling angry again that a product of his upbringing can’t understand how hateful and intolerant he seems to a large part of the population he wrote to.

Some guys ignored this man, some guys attacked him with requests that he leave the group and others tried to explain patiently (and ineffectively) how his words affected them.

I’d be interested to hear how readers think this could be best handled.

Current Knitting
I’ve made some progress as the stitch count is now over 800 stitches per round.

I’m on round 132 of 142 and I’m realizing I will have to start making some decisions on how I will either extend the size of this piece or how I will finish it when I get to the end of the instructions as written.

Since I have no knitting pictures, I’ll leave you with a picture of Nico. 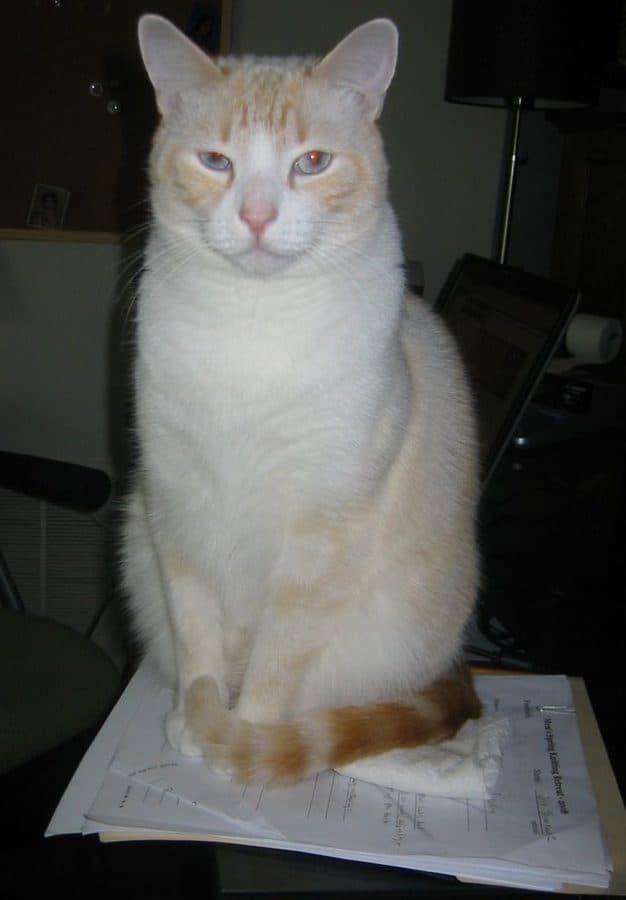 Readers’ Comments/Questions
Kubbo asks, “Is the Ichida book hard to use?”

There are two Ichida books with re-works of Nieblings designs and I was very concerned about learning to knit using a chart instead of written instructions. Now I can’t imagine going back to written instructions. If you’re accustomed to using charts, I find these books to be as easy as any others. Since they’re in Japanese, some of the non-chart, non-graphic instructions will need to be intuited, but there aren’t very many of those. I have only had to ask the on-line community for a Japanese translation once so far.

0 comments on “Ignorance or Bigotry…”