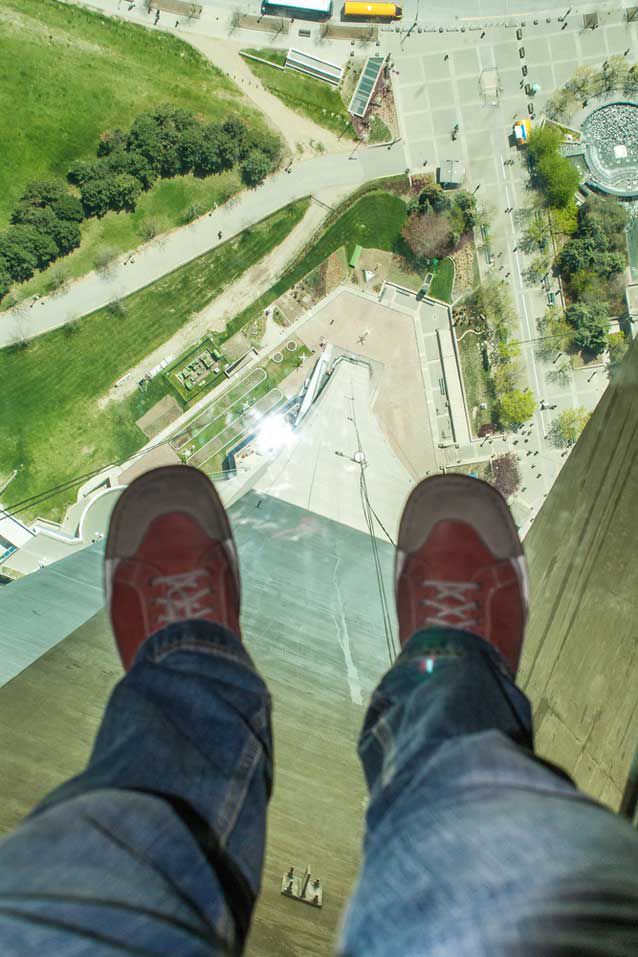 The White House cattle prod for the last 8 years to get the American public to do what they wanted to was to instill fear. It has become less and less effective.

Now It’s Back
The Democratic convention has brought fear back to inspire this country.

Don’t get me wrong…I’m terrified that McCain might actually get elected and continue the downward spiral this country has been on for the last 8 years. So fear is a strong motivating force for me. But I guess I just hoped I’d get to hear a more hopeful message rather than a less fearful one.

I truly think that Obama and Biden can make some urgently necessary changes in this country…I only hope they will. 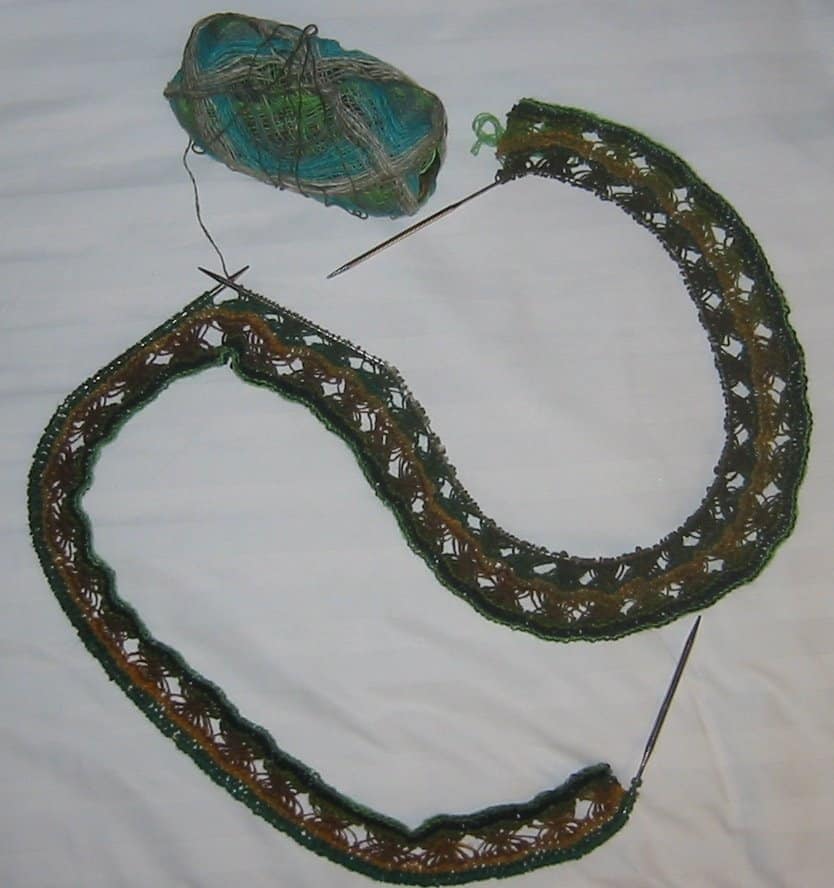 I had forgotten how fun this pattern is to make (once you understand the instructions). It moves along so quickly and I love how it mixes colors. Here’s a close up to show that pattern stitch a little better. 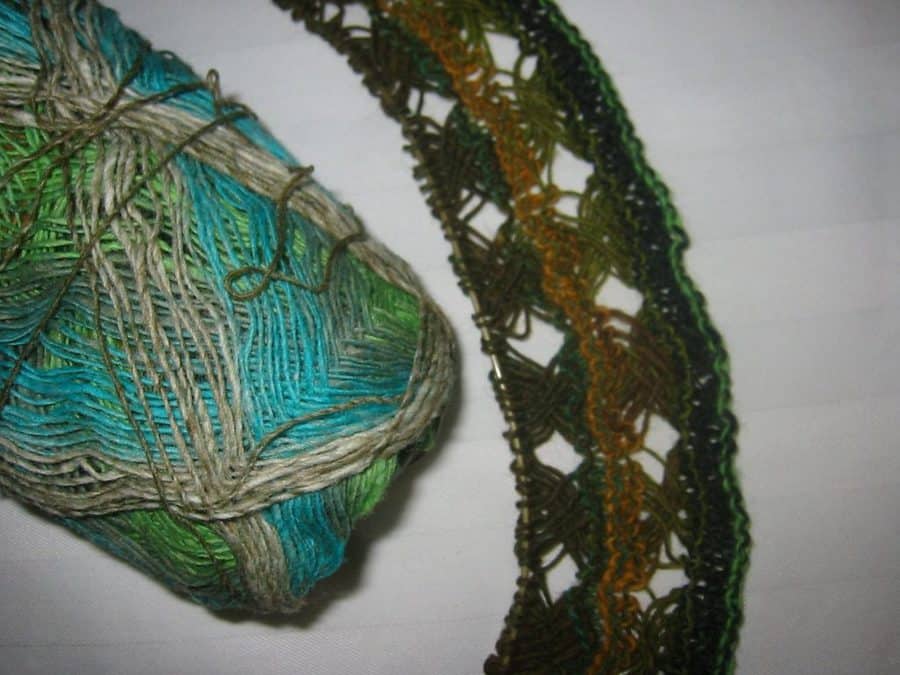 I’m not sure if I like how this is mixing the Noro colors, but like most Noro projects, I want to see it completed before I make a decision to rip it all out and make socks.

Wednesday is Flea Market Day!
On a recent trip to the local flea market, I found these two completely bi-polar knitting magazines from the same estate. 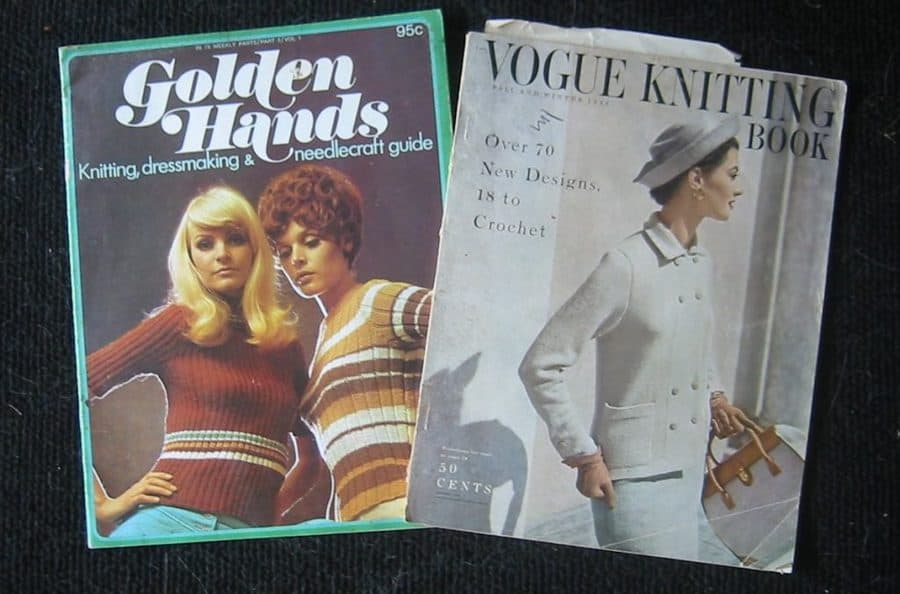 Readers’ Comments/Questions
superik(uh)nits writes, “Well it seems as if Nico has good taste at least. You should do an expirement and see if he’ll lay on something made of acryllic or the such.”

I like this idea. See if I raised my cat to be a fiber snob. I tend to believe he could probably care less what the fiber was. He’d probably roll on a Woolease garter-knit blanket if I was spending time with it like I was the lace. My guess is that he’s more needy than tasteful.