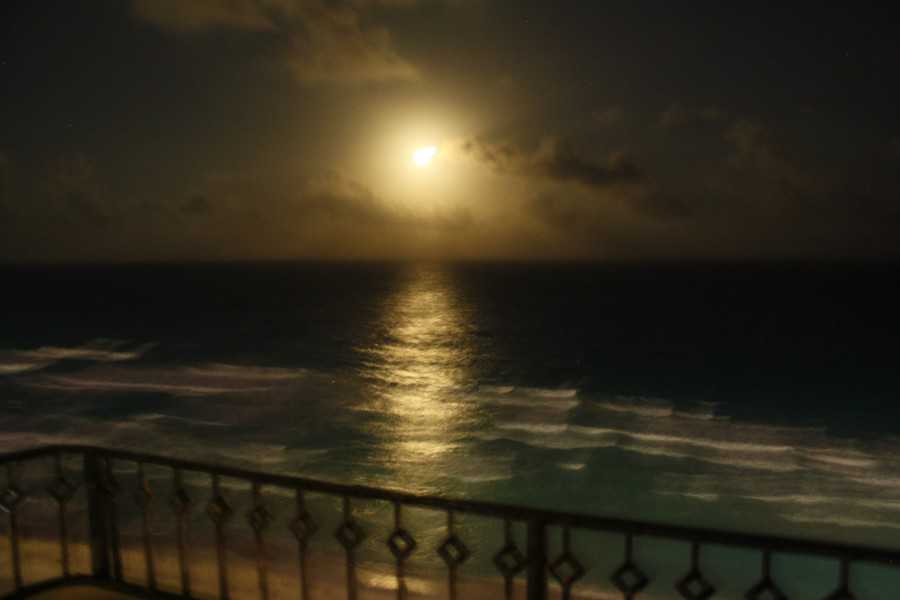 Sorry for the sparse, single posting last week, but life just got the better of me.

Back To My Normal
My life is still somewhat frantic, but manageable. Hopefully I’ll be able to get back on a 2 or 3 post per week schedule.

I’d like to say that all the flying and driving and traveling I’ve been doing in the last few months has increased my knitting output, but that would be a lie (as you’ll note below in the “Current Knitting” section).

Mostly, I just felt exhausted many of these last days, and wanted nothing more than to go to bed at 9:00 and go comatose for as many hours as I could until I got up the next morning. 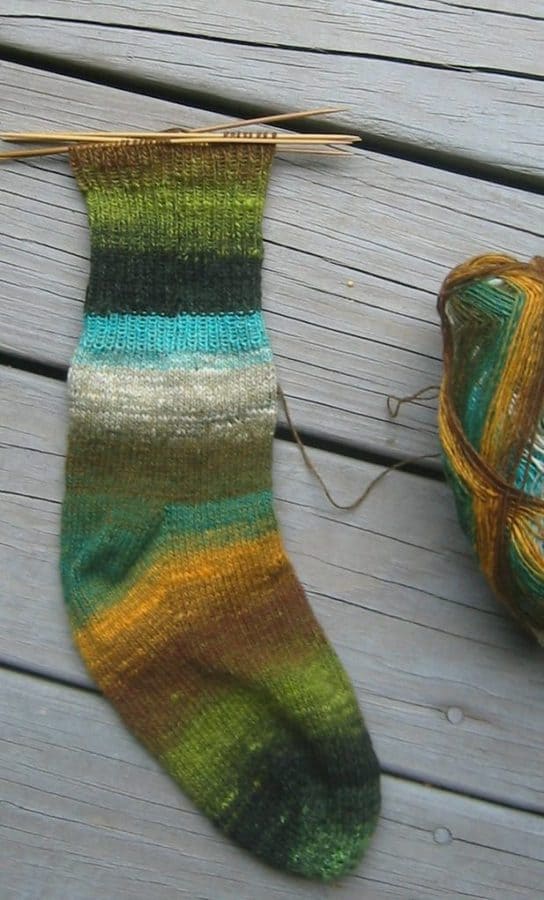 I’m quite annoyed to have found a knot in the yarn that screwed up the color gradations. You can see it in the section of the ankle section where the color goes from aqua to almost black with no transition at all.

I also got some more work done on the afghan for my niece. 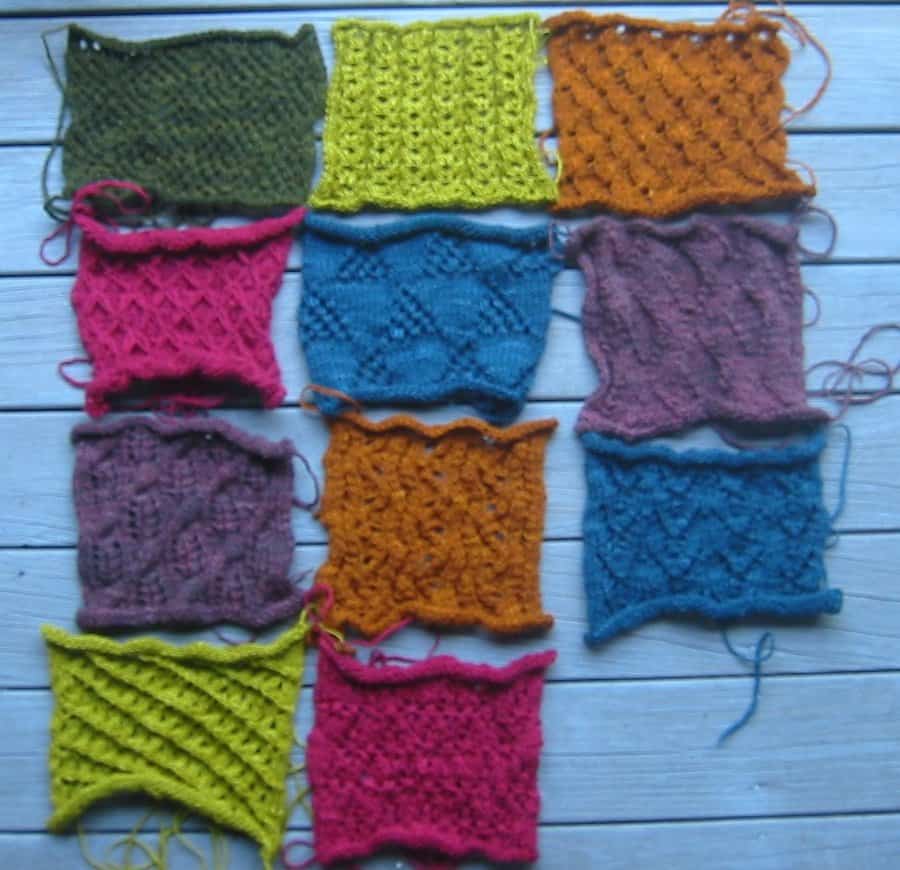 This is going nice and quickly, and I’m looking forward to seeing the overall result of all these great Manos colors.

Readers’ Comments/Questions
Regarding my annoyance with some of the stitch patterns in the block afghan, Franklin writes, “It would fascinating to know why some of those patterns tickle your brain and some don’t. Is there ANY commonality you can see to the patterns in either group?”

I think it’s a few different factors. First of all, any pattern that uses frequent “Purl 2 Together To Back of Loop” stitch combinations is annoying. I also don’t like stitch patterns where I’m unable to see how the current row is adding to the stitch pattern. Other than that, no commonalities.

VTKnitBoy asks, “hey, aren’t you the one who posted about obama and called us ‘obamatrons’?! ; )”

Yes, and I still think that a lot of the fervor that put Obama where he is today is similar to the reaction of the conservatives to Palin. Don’t get me wrong, I think there were some folks that looked very closely at Obama and his record before voting for him in the primary, while I think the large majority were bowled over by his well-delivered enthusiasm. I just hope that the Obama fervor people actually decide to vote in November.

Maureen writes, “Here in Australia, voting is compulsory – do you think the electorate is more, or less discerning because of this?”

That’s a fascinating question, and I really don’t know, but even if voters here have to have some rationale for bringing them to the voting booth, it doesn’t necessarily mean that they are capable of discerning who would be a better president.

Jeff writes, “Wow. Snap judgements abound, Joe. I could probably stand in for that guy by your physical description of him and his luggage. And, according to your assessment, I’m untravelled and going to vote for McCain and Palin…none of which is true. I find your comments about his habitus and luggage a bit much. You seem more intelligent than this. However, it’s your blog, you can judge if you want to…”

I guess you don’t read my blog often. I always make “snap judgements.”[sic] What I was trying to convey about the man, was that he seemed to be the average sort of guy, and I thought some of my initial judgmental thoughts about this man might help to get across my personal biases about him. I judge all the time…anyone that says he doesn’t is just lying…and honestly, I would have described that man in the same way if he had been a fan of Obama. If folks don’t want to read my judgments or get offended by them, they really shouldn’t read QueerJoe…unless they want to…

0 comments on “Ebbs and Flows”