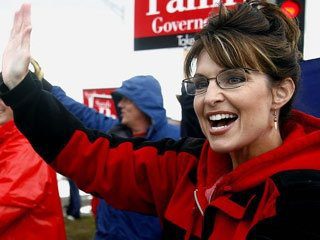 I Have a Confession

I know it’s odd, but I’ve always liked strong, opinionated women who are well-spoken and a bit sarcastic. I mean really, aren’t Carol and Marilyn a little like Sarah? My sisters are a lot like Governor Palin in many ways too, I work with women that are like her. There’s just a certain comfort level I have every time I hear her speak.

I even like the fact that she (allegedly) fired the chief of police because he wouldn’t fire the guy who was divorcing her sister at the time. Wouldn’t you do that for your family if you had the power? A little hint of vengeance or spite always spices a person up in my mind. And you can’t tell me it wasn’t impressive how she handled Charlie Gibson. Even when she was given a “gotcha” question about the Bush doctrine, she held her composure extremely well. Much better than Quayle ever did, even under much less stressful situations.

For the readers that haven’t abandoned me in shame by this point, I can at least say that I’ve made steady progress on my niece’s afghan. 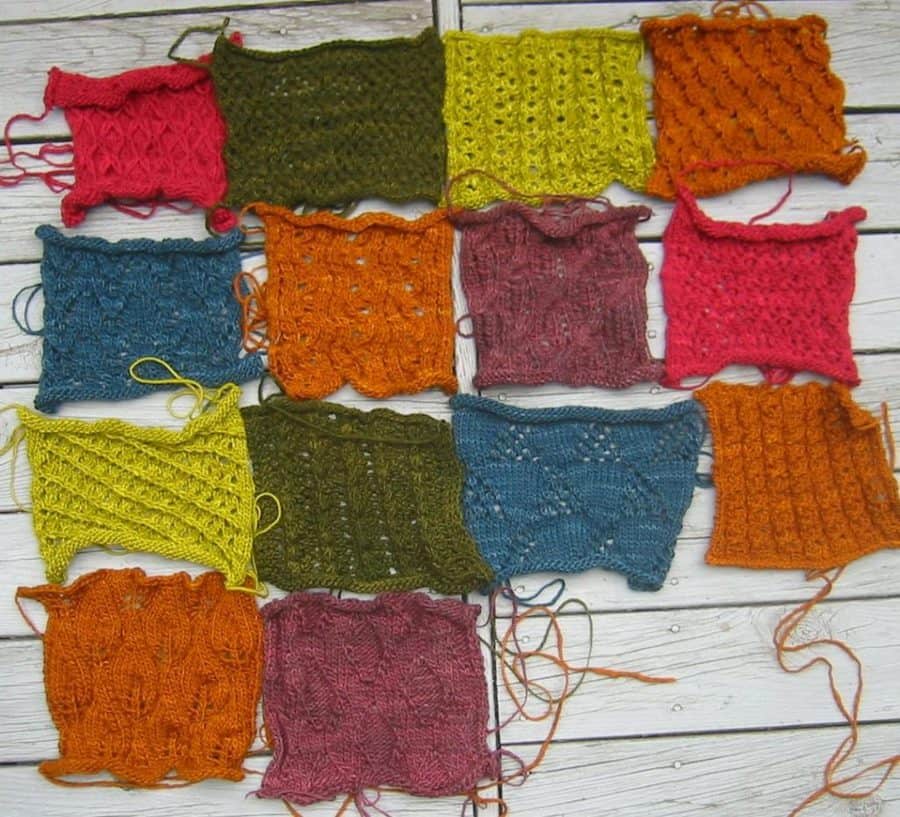 If I can count right, I’ve completed 14 of the 20 squares. If I push really hard this coming weekend, I might even be able to finish the last 6 squares, but that’s a stretch, so I’m not promising anything.

Here’s a different view of the stack of afghan squares. I just liked all the pretty colors. 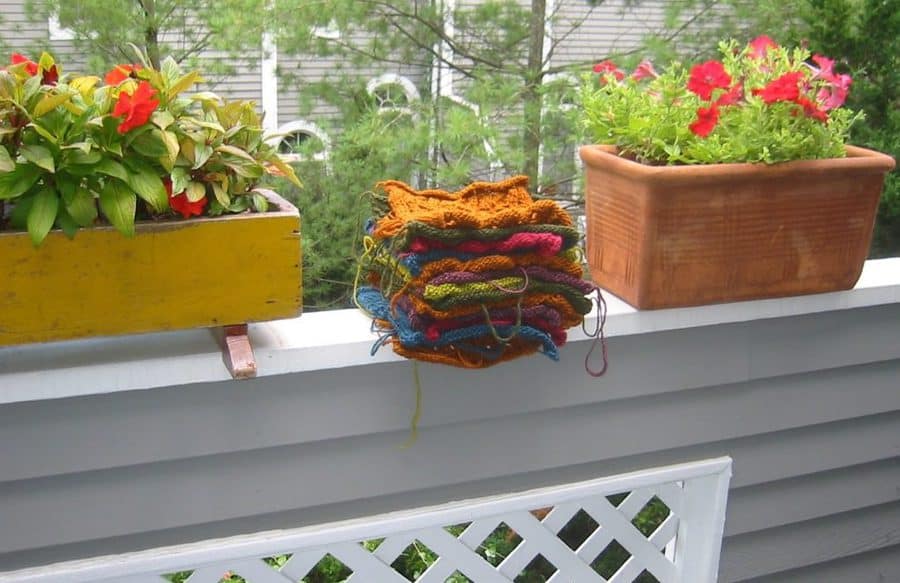 I only flea market at one place on both Saturday and Sunday morning. It’s a place in Lambertville, NJ called the Golden Nugget. Mostly I go so that I at least get a small walk in first thing each weekend morning.

Regarding how slowly I do knit/purl ribbing, Joe in Wyoming asks, “Have you ever tried holding your yarn the Continental way?”

I just recently watched a video on YouTube that shows quite clearly how to do ribbing in what seems to be a much more efficient way. Like most things in knitting, it will take me a while to practice this technique until it feels comfortable. I tried it a few times with my sock, but couldn’t maintain it for more than 20 stitches or so.

Actually, I hold the yarn in my left hand like most Continentalist knitters, but I throw the yarn instead of picking it. It’s the result of having taught myself knitting by watching Americans knit and reading how in a British publication.

0 comments on “I Have a Confession”