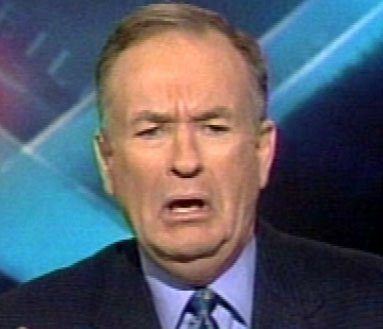 And The Crowd Turned Ugly

Wow…Anonymous is quite right when she notes that I’m a “hit whore”, but I really had no idea of the uproar my admission would have caused.

What I Didn’t Say

I did find the vehemence against saying anything positive about her quite interesting. I will do everything in my power to persuade folks to vote for Obama/Biden in November, but I can’t imagine that saying something mildly positive about the opponent team is in any way antithetical to that viewpoint. I like what twinsetellen wrote about being able to like someone and still be vehemently opposed to their viewpoints. Is that not possible for folks, or did they just think that by not having negative things to say, that I supported her in any ways specifically unstated?

The readers here are never boring and always showing me interesting aspects of life that I might never have experienced.

Current Knitting
I’m back to work on the Kureyon sock again. 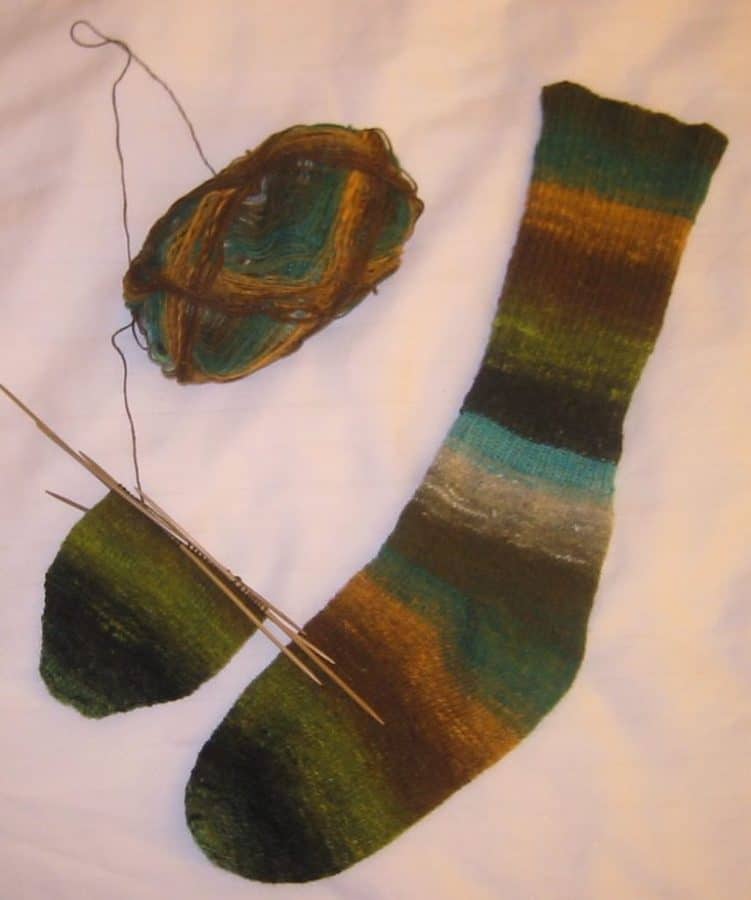 I finished the first sock, and I like the way it looks on me. The second sock will move along pretty quickly until I hit the ribbing section again.

Readers’ Comments/Questions
Just had to note that I loved what a lot of you had to say:

Pam wrote a censorship comment that I liked and ended with, “I have never really figured out how to pick when I purl, so I throw. (What an odd sentence!)” – loved that.

Fiberqat cracked me up with “So would throwing from the left hand be Contlish method?” – don’t be trying to say that drunk.

Dear Carol replied to my offensive comparison with “Also, like McCain, you are a big loser!” – from your lips to god’s ears.

Karine comes up with “Moosealini” – ha!

Finally, M-H writes, “Incidentally, there is an election looming in NZ as well as in Canada. I’ll bet you didn’t see that in your news either.”

No, sorry…we don’t get much news from the Scandinavian countries here in the states. I guess I could go to the google and check it out in the interwebs.

0 comments on “And The Crowd Turned Ugly”