Yes, it’s great that they have gotten rid of a hate-mongering bishop.

But What Now?
Now the church will have to contend with all the other hateful pricks in their ranks that want to be divisive because they can’t stand the thought of a pious gay man.

How is it that they can’t see their own hypocrisy? Or is it political posturing for power in their church? Well, I guess that’s still hypocrisy.

Kinda makes me hope the rapture comes sooner rather than later.

Current Knitting
Believe it or not, I finished the final rectangle for my niece’s afghan. 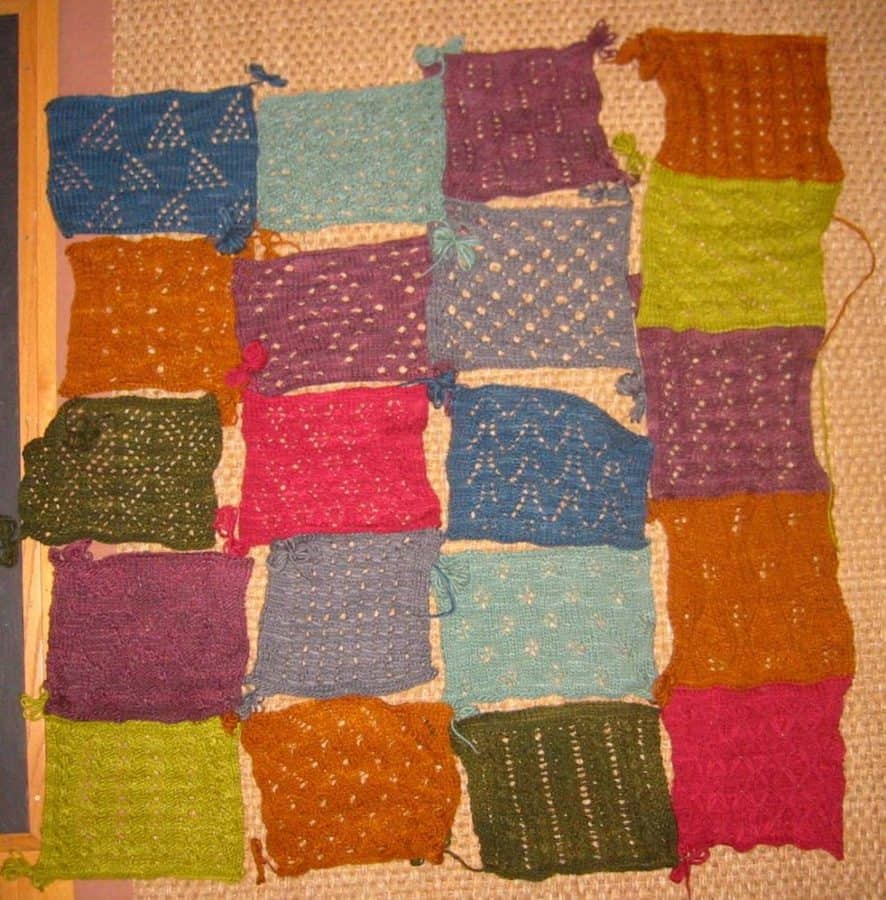 Now I just have to sew up all the pieces and weave in all the ends. I’ll probably knit some kind of border as well…mostly to give the edges a cleaner look…some of them look a little raw.

Gifted
It’s nice to be out of the closet as a knitter…folks sometimes give you things. 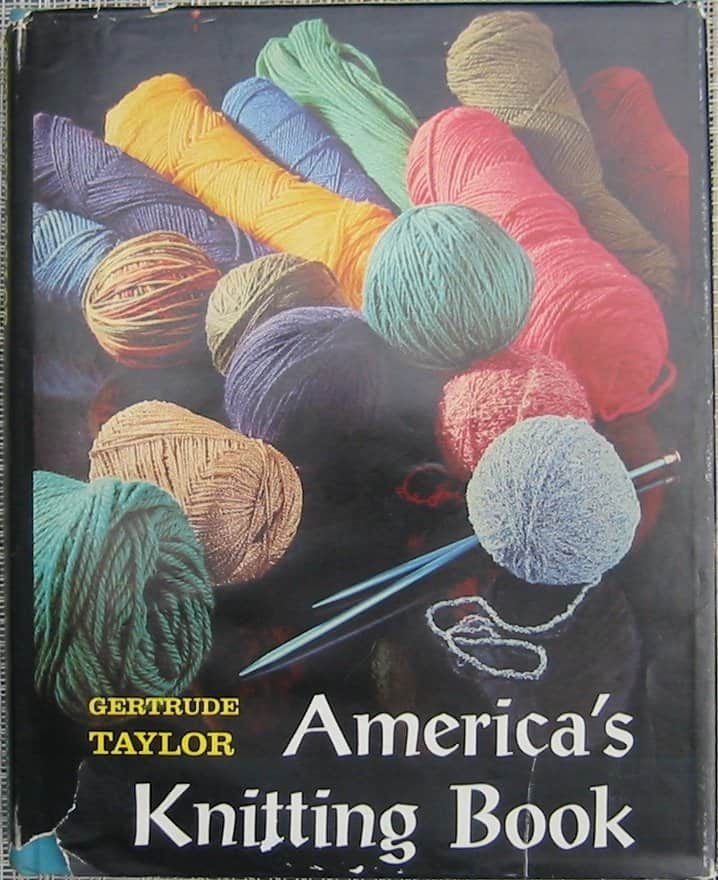 . It’s actually very nice, and I definitely didn’t own a copy.

Readers’ Comments/Questions
Anonymous asks, “I’ve been watching your afghan come together. What will be the dimensions of the finished 20-square project?”

Not really sure until I block it all out. Actually, the pieces aren’t square. I did light blocking of all the rectangles to get them all to about the same size and they’re around 12″x10″ which would make the final afghan about 48″x50″ (without border).

0 comments on “Glad I’m Not Episcopalian”