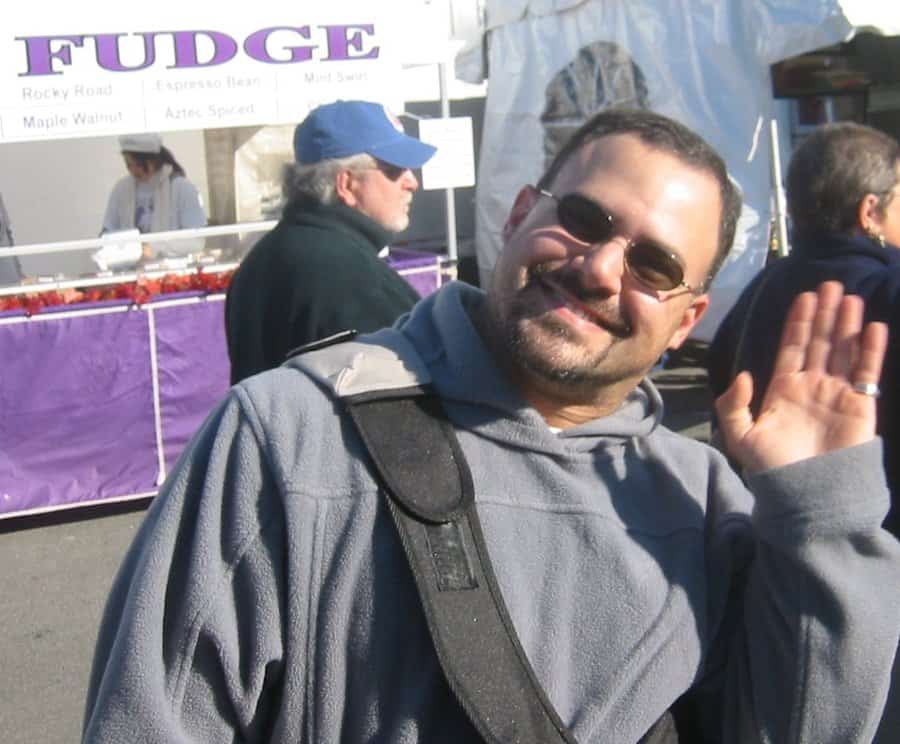 It was a little colder this year, but the tree colors were spectacular and the friends even more abundant than in prior years.

Rhinebeck Friends
Mostly, I’ll just show pictures of the event. As usual, the best part of Rhinebeck for me were the people that I get to see. 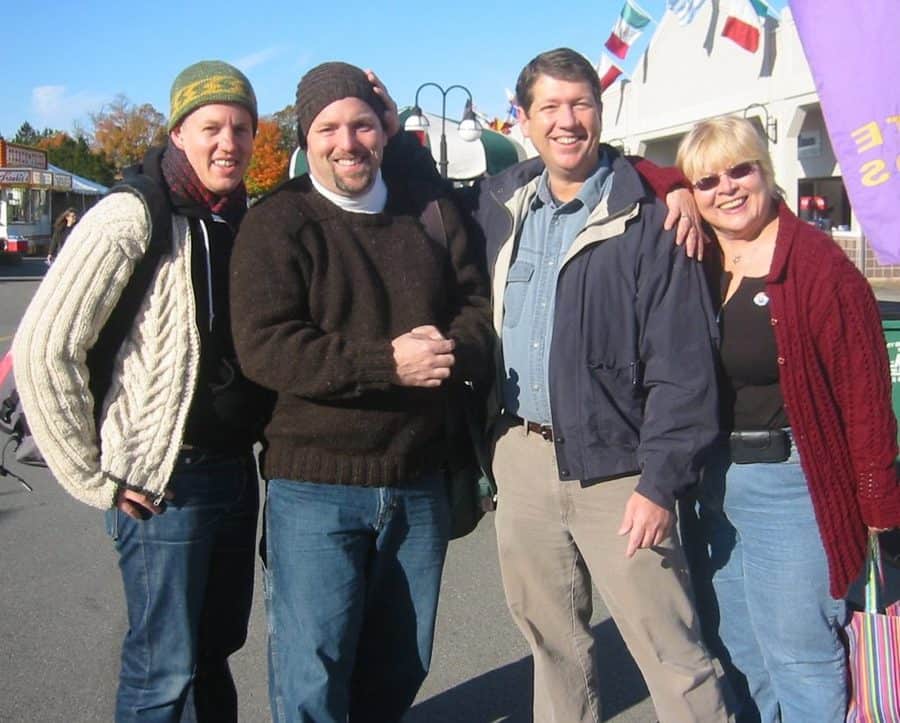 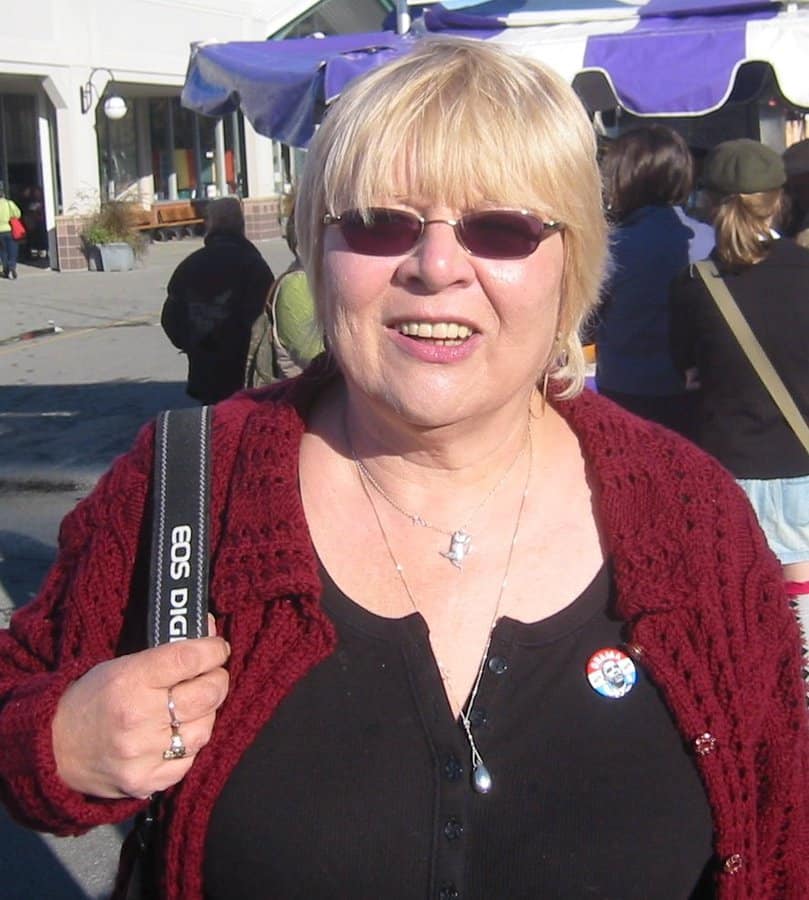 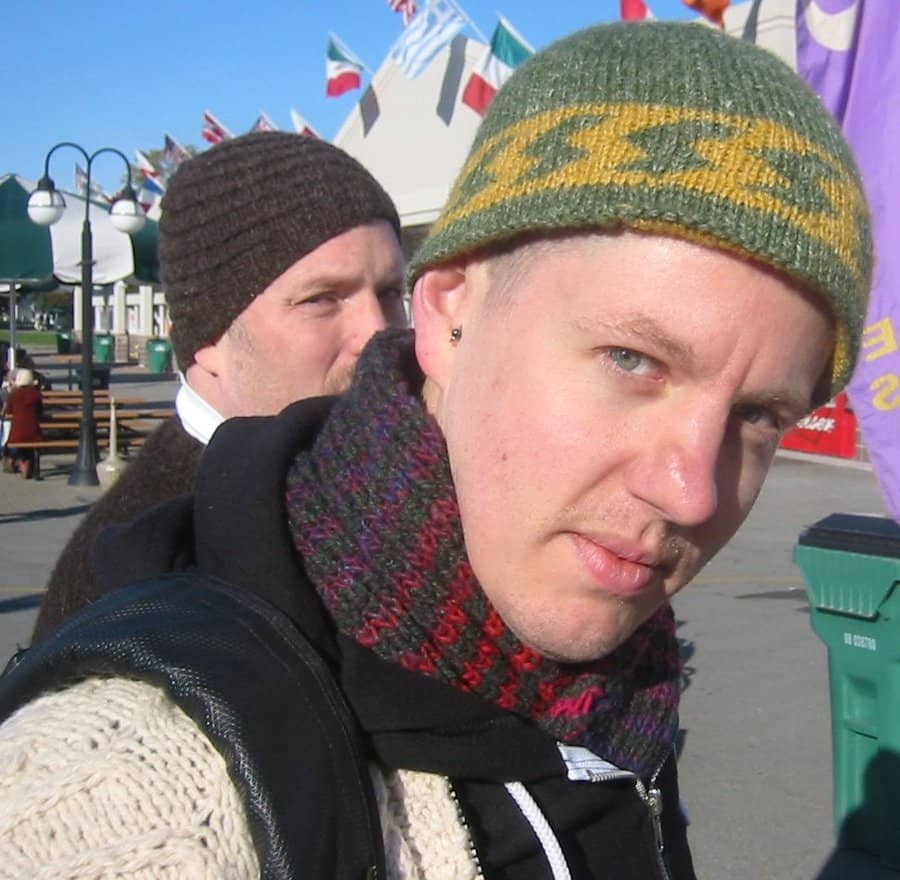 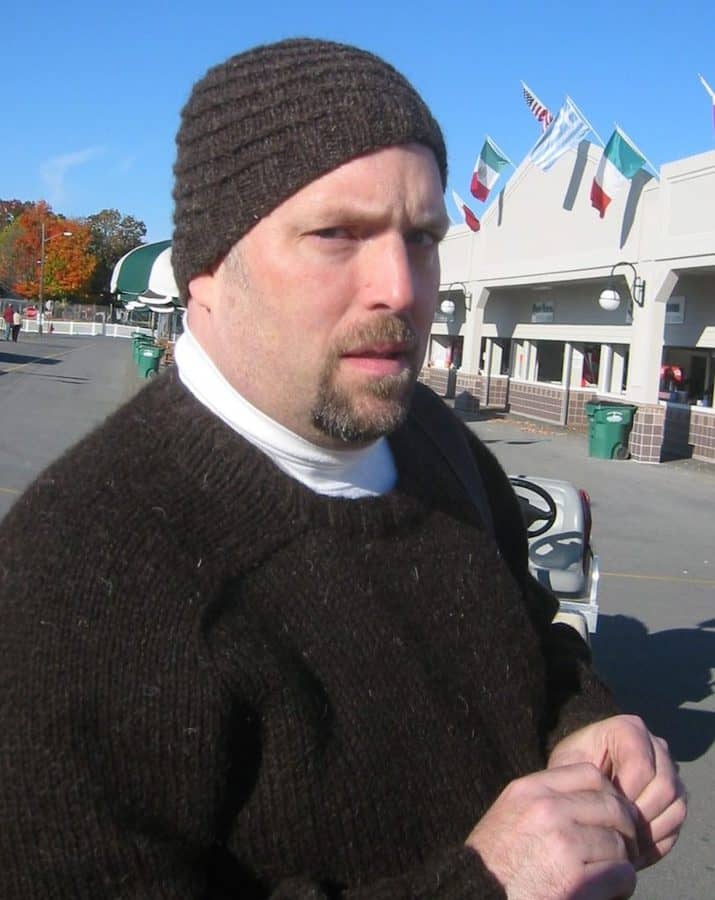 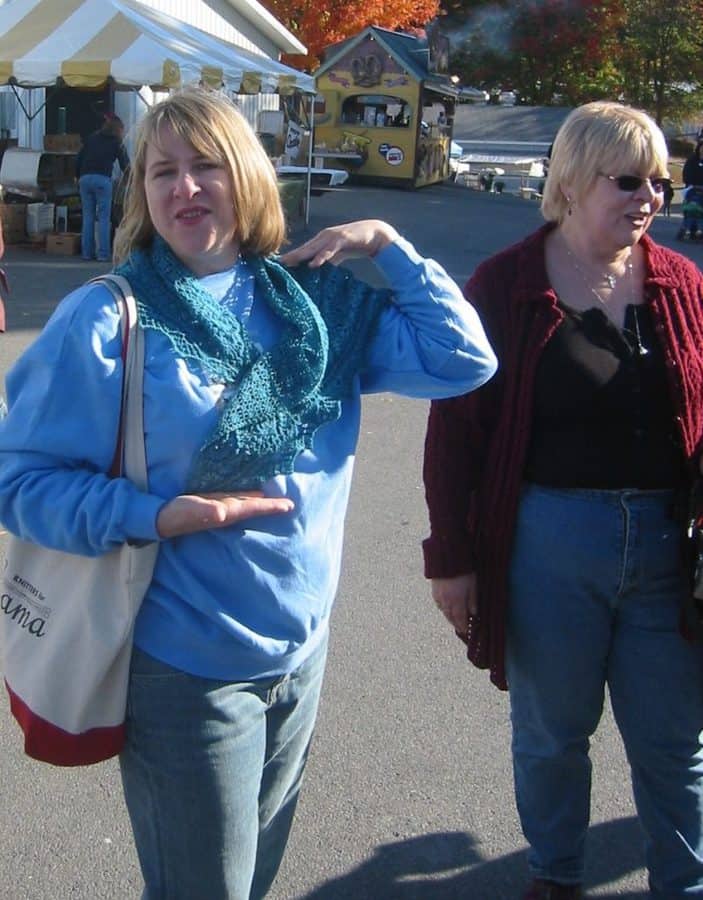 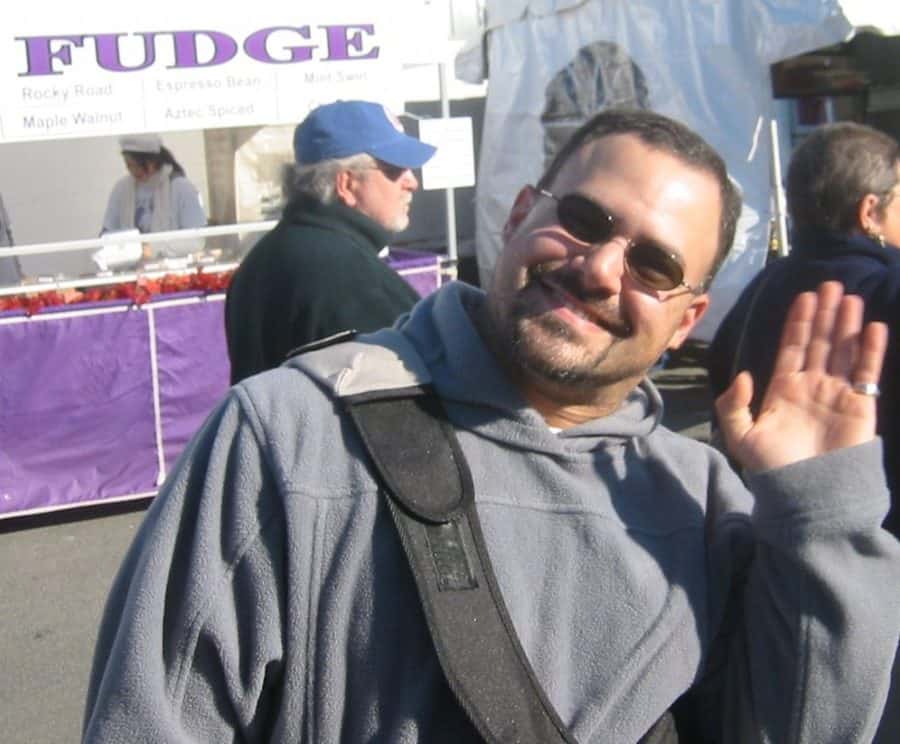 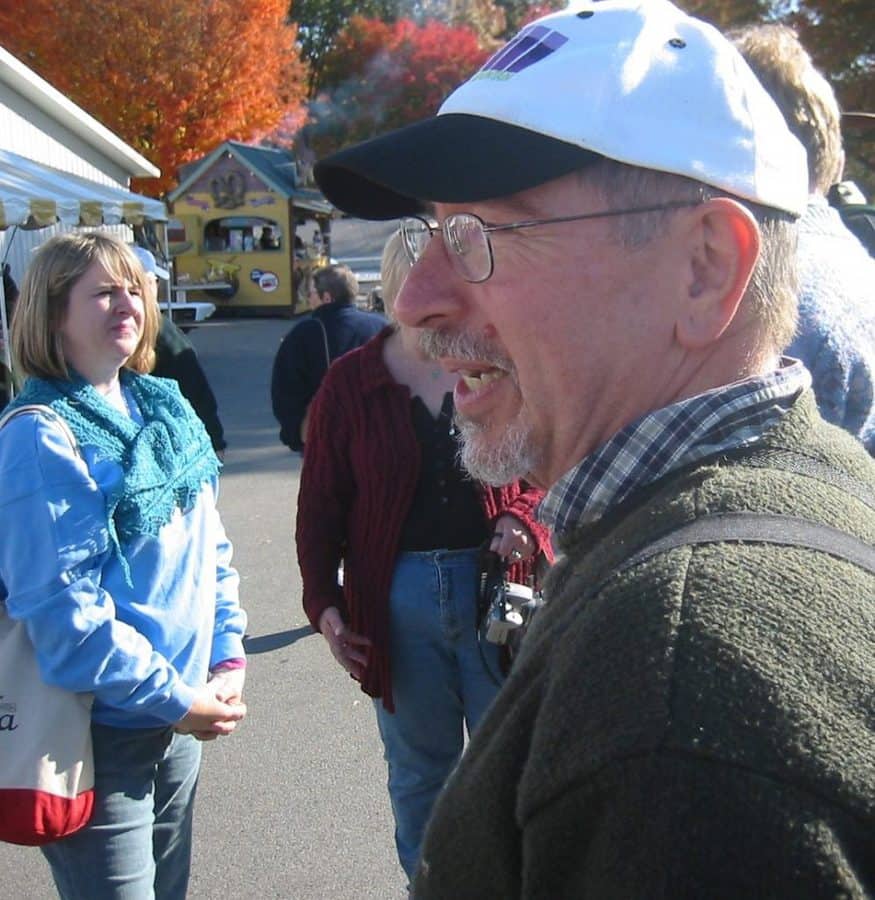 Dave and Scott arrive from Easton Mountain to brighten our day. 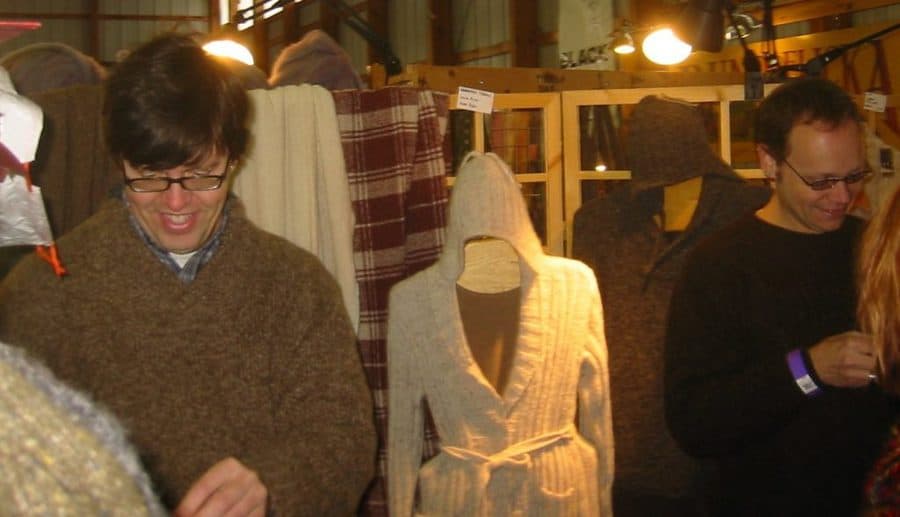 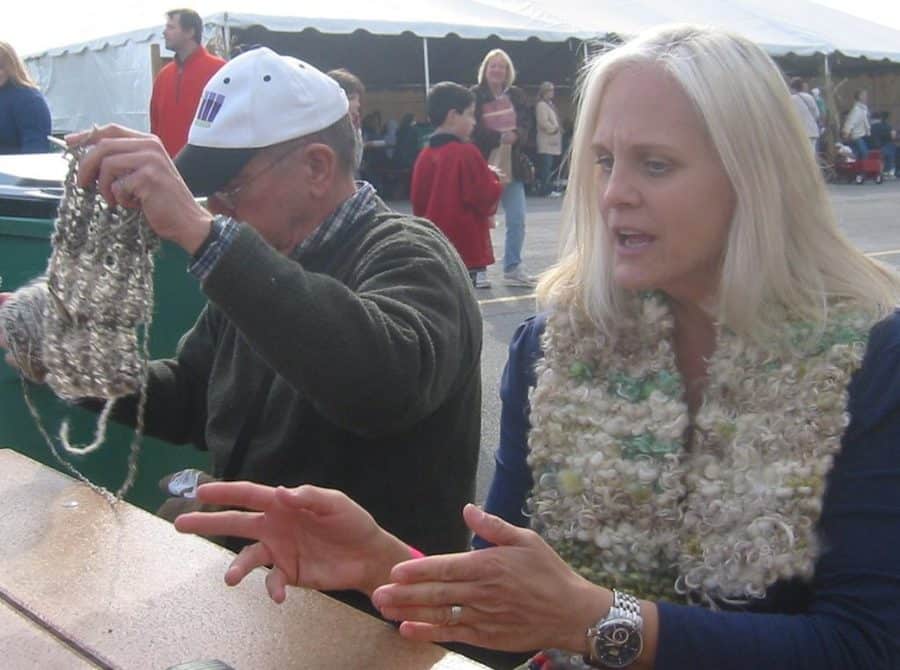 Lorraine (friend of Lars…but who isn’t) shows off her gift from Lars. 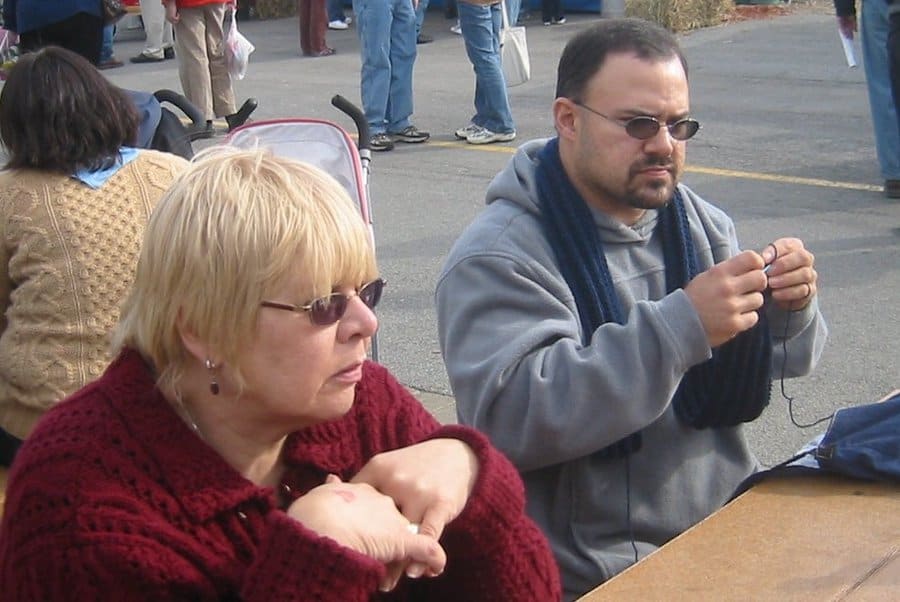 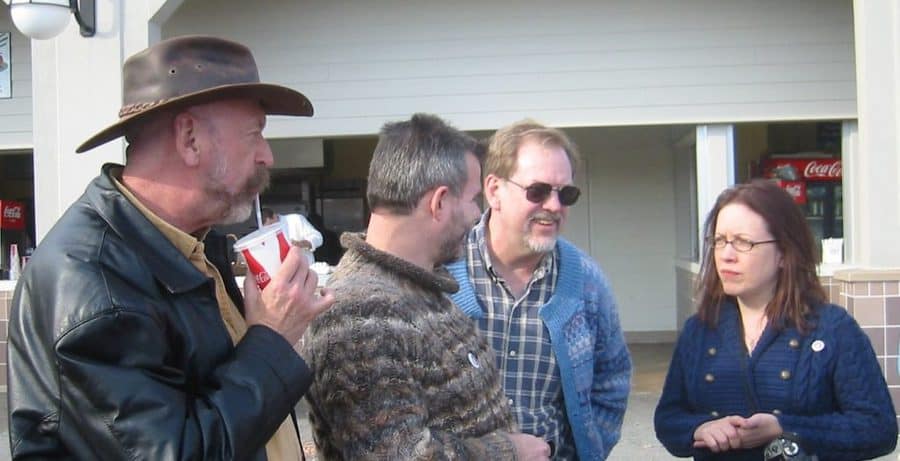 Alan, Lars, Ted and Véronik made the party complete. 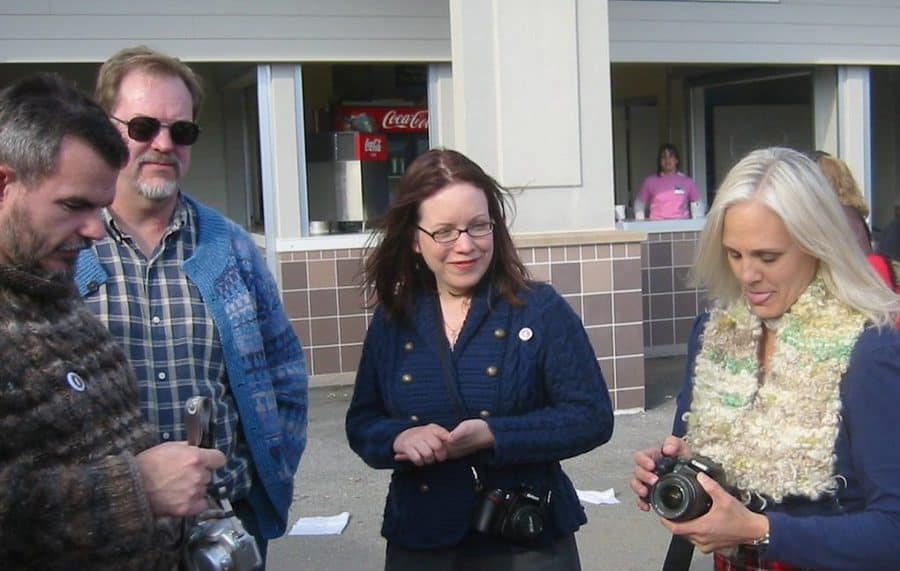 Also ran into a bunch of other great folks, like Mindy, BJ (of M&M’s fame!), a bunch of guys from the Men’s Spring Knitting Retreat and tons more that my dementia-addled brain isn’t coming up with at the moment.

Current Knitting
I finished sewing up the Fair Isle hat, did minimal work on the microscopic gauge sock and starting swatching for my stranded knitting sweater.

0 comments on “Another Delightful Rhinebeck”