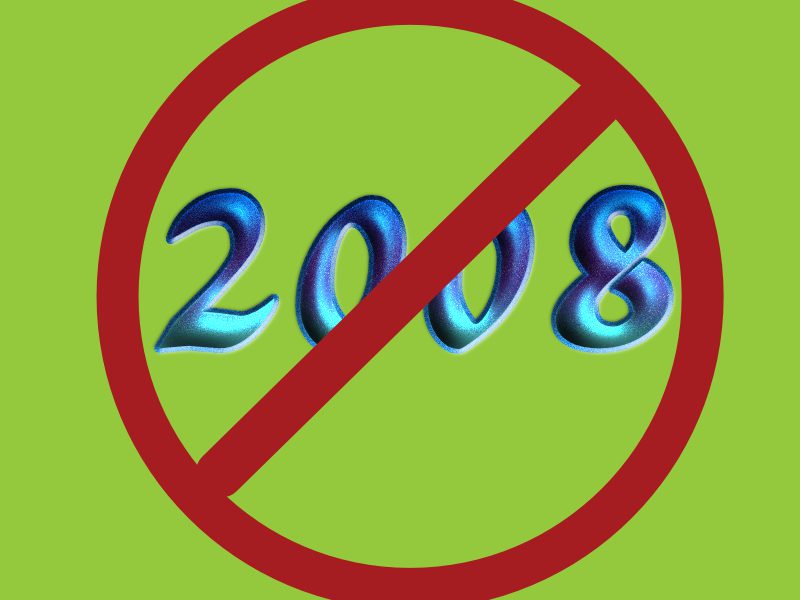 Just taking a moment to wish all the folks that come here a healthy and satisfying 2009.

Looking Forward
2009 looks to be filled with some large challenges, but there is also a lot of hope and energy to go along with it. My biggest wish is that the groundswell of support that President-elect Obama got while he ran for office, continues on through his eight years of leading this country.

Here are some personal things I’m looking forward to:

I’ll have to see about adding to this list later.

Current Knitting
I have to admit that I took a short rest from knitting after finishing Henry, but it wasn’t long before I dragged out the stranded sweater and tried to figure out where I had left it.

For those of you who forgot as well…I was about to start the detail around the short button band. I really needed to plot this one out before I could knit it, so I came up with this in Excel. 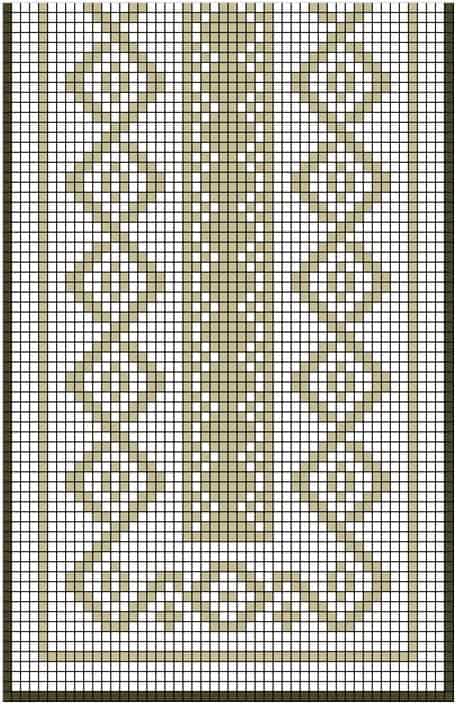 In intended to do a steek in the center of this to create the no-button button band. Here’s where I’ve gotten so far. 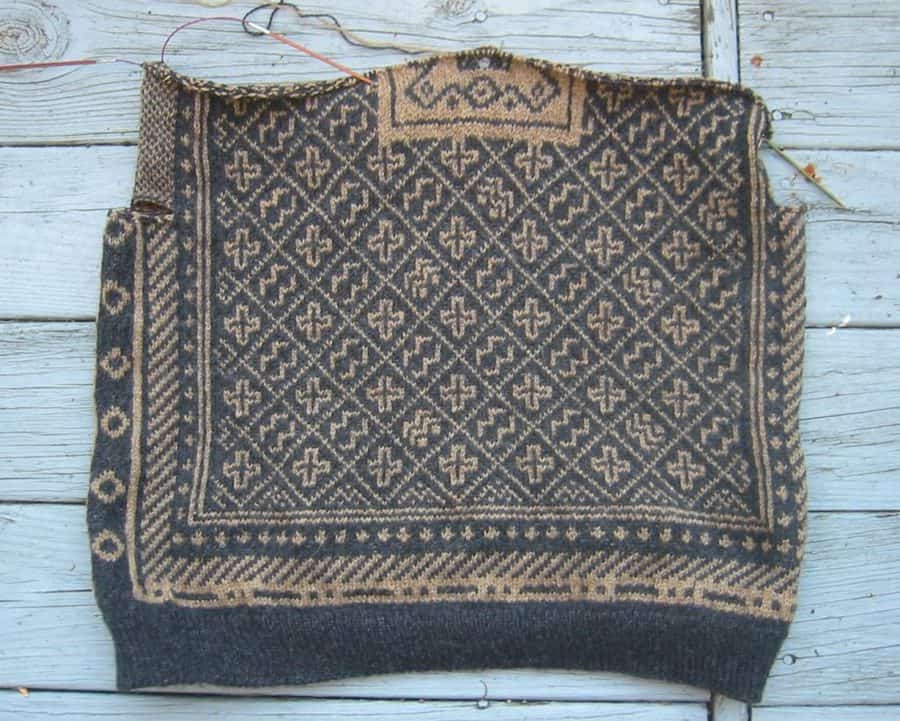 It was nice to take a break…I’m enjoying knitting the sweater a lot more now that I’ve had something else to work on for a bit.

Readers’ Comments/Questions
A reader contacted me privately to let me know that flashing graphics, like the daily mug shot composite can wreak havoc with folks with epilepsy or are prone to visually triggered seizures. As a result, if folks care to see my daily mug shot, they’ll have to go to that site to see it.

JellyDonut asks, “One question–was there a need to block Henry? I have not worked with Malabrigo yet.”

I washed the scarf, removed all visible cat hairs and laid it out on a towel with light blocking. The ends of the scarf are a bit wider than the mid-section, so I adjusted that, but it easily could have gone with no blocking at all.