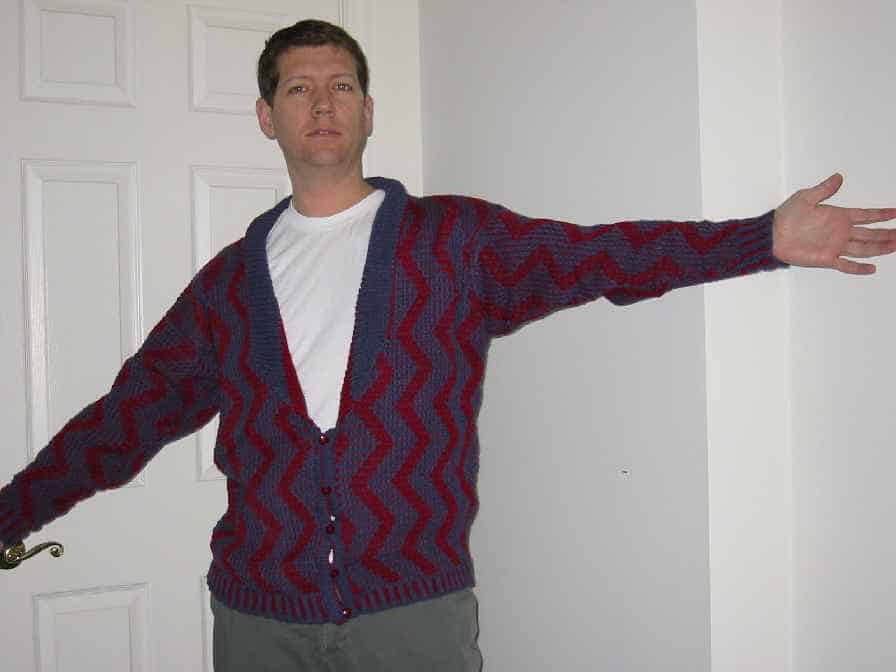 Despite warning after warning, I continued to try and force my current wool into a laceweight yarn. No surprise it didn’t work out at all.

Listen To Your Fiber
When I first got my merino fiber from Carol in some great blues, I knew immediately that I wanted to be like Lacefreak and make it into the perfect laceweight yarn.

I started to spin and almost immediately found that this merino didn’t want to be laceweight. It required more twist than I wanted to put into it to get it to not break. It had second cutting neps in it that required constant picking, and the colors weren’t blending anywhere near as much as I expected they would.

But I pushed forward, forcing my will onto this troublesome merino.

Then after doing a few test plies, I’m realizing I may have to ply this very tightly. Already the singles were a bit too hard for my liking. And the spinning was taking for-freakin’-ever. I was also finding it extremely difficult to spin an even gauge of singles.

If this wool could have talked any louder, it would have clearly said, “Just make a nice loose DK weight yarn.”

Maybe it did, and I just wasn’t listening.

When I finally finished both bobbins of singles and started plying, I realized both that there was no way I was going to get this yarn to come out to something I could use for lace. I ended up doing a balanced double-ply, which created a delightful little yarn, which I will use for something…but definitely not lace. 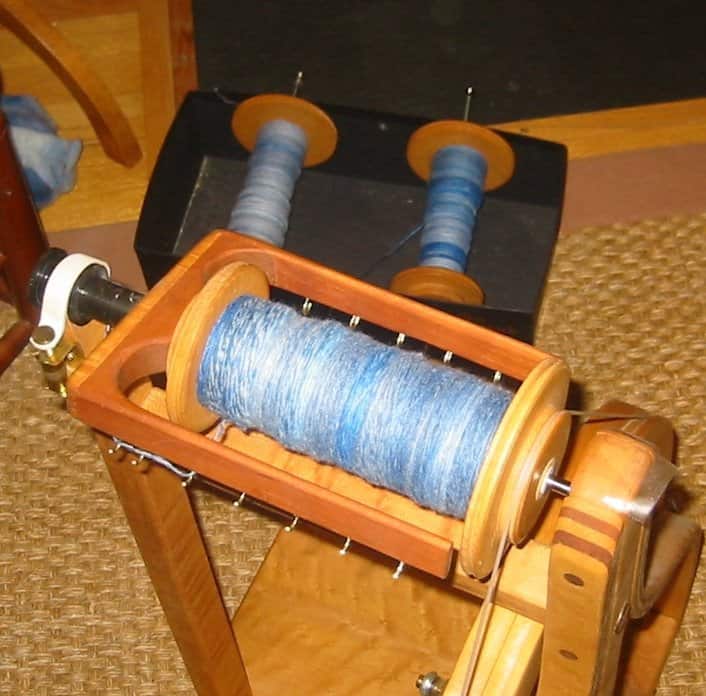 Lesson learned – Listen to your fiber. Here are some pictures of the final result. 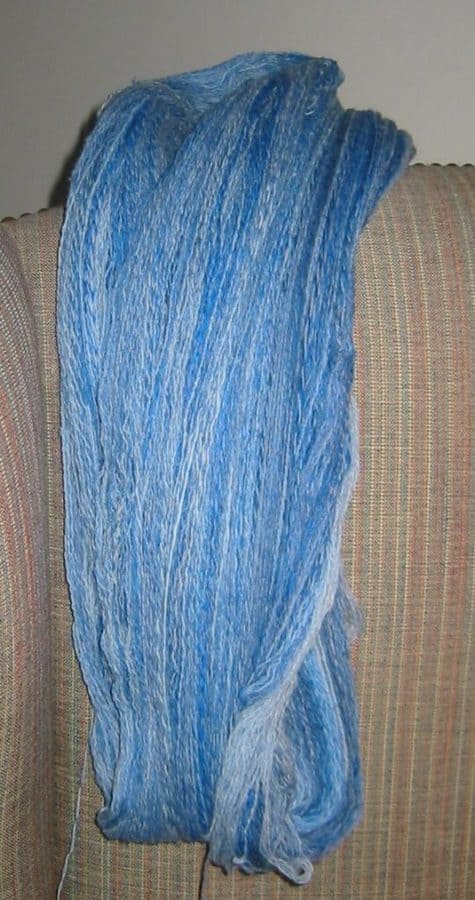 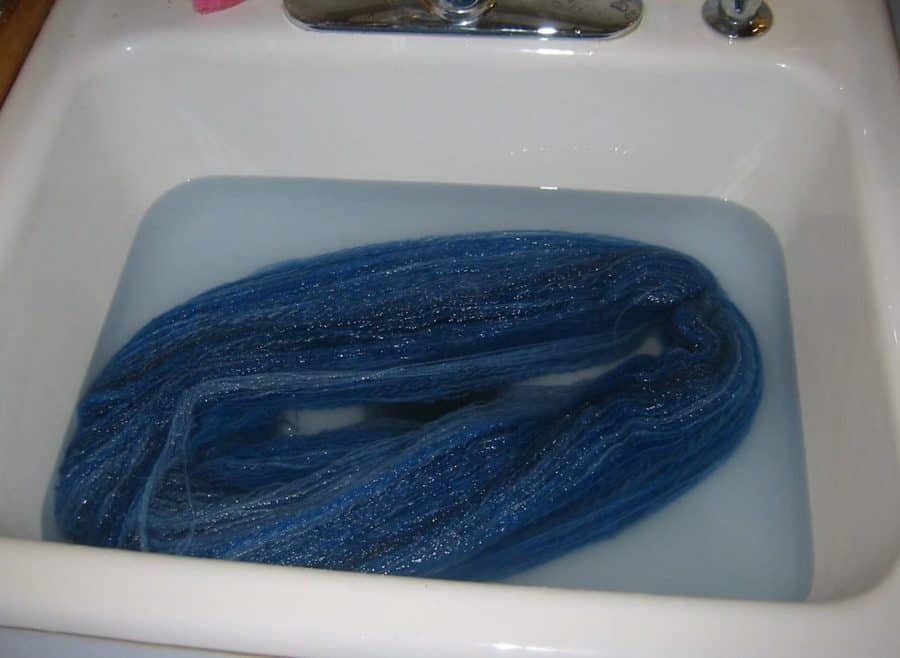 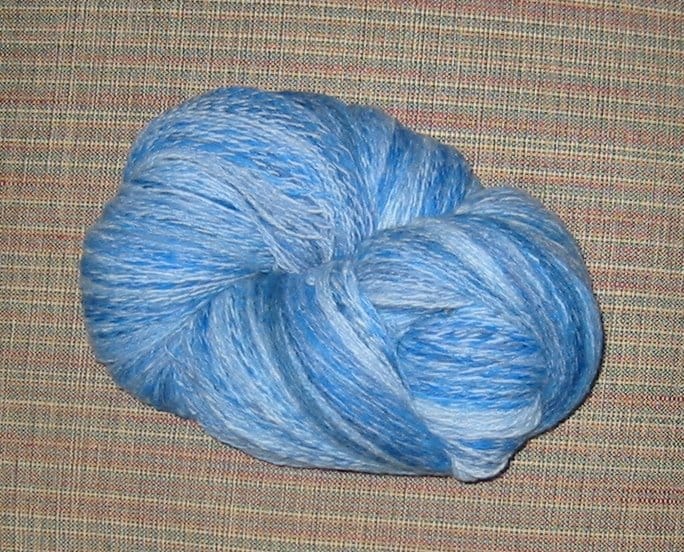 Current Knitting
This was mostly a spinning weekend. Even during the times I was just sitting in front of a television set, I worked on an old project (the kid alpaca laceweight bed/coffin cover for those of you who remember that languishing project).

But I did start the first sleeve of the stranded sweater, and sewed up the steek for the neck opening…and I did promise a progress picture last week. 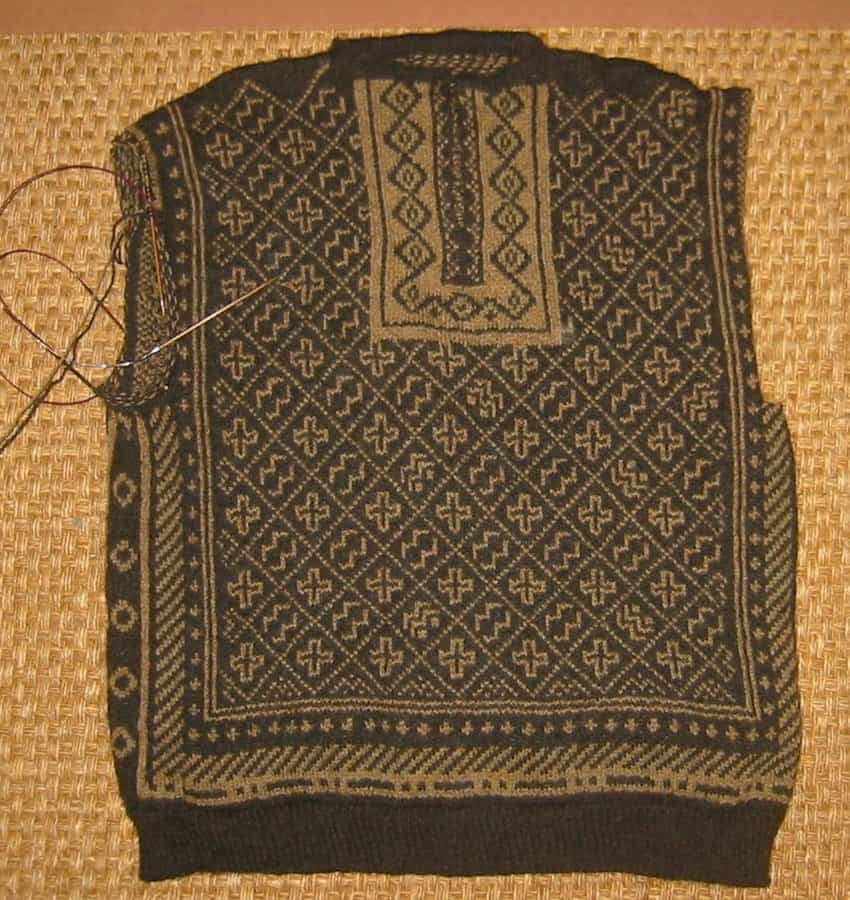 I should be able to make some progress on this sweater this week, as it’s the only project I brought with me.

When I’m home, in addition to this sweater and the kid alpaca project, I have two secret projects that I have to work on as well.