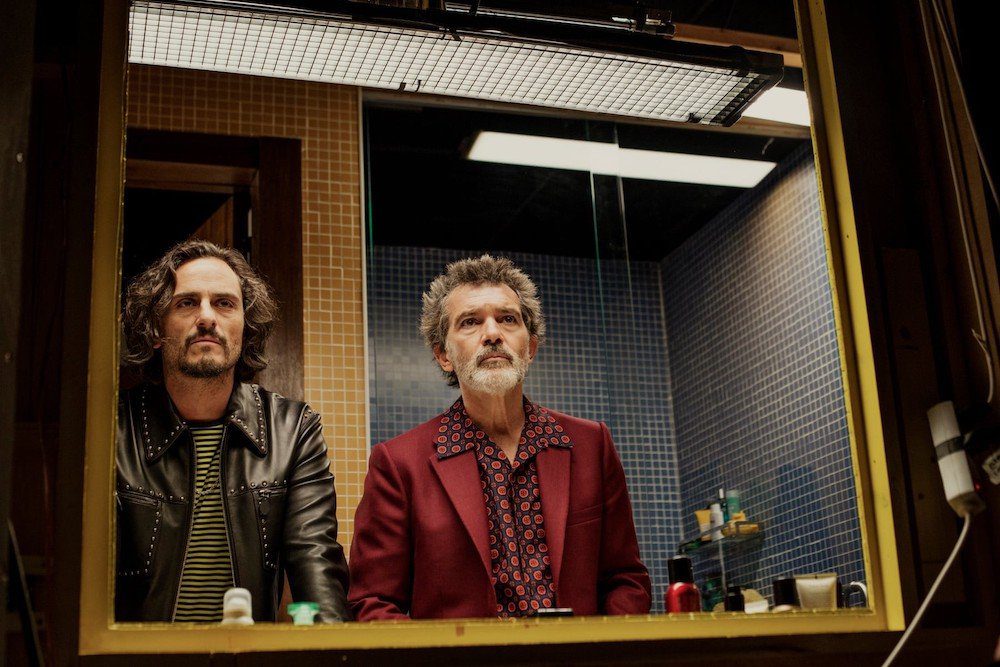 Awards like the Oscars and Golden Globes always make me wonder what determines a good movie…one that is award-worthy?

What I Like
I like quirky, entertaining, unpredictable, messy films that don’t necessarily wrap everything up in a neat package. I need some cohesiveness, but I’m much more concerned with consistency of tone and a certain quality of brilliance that I can’t really describe, but I see in every one of Pedro Almodovar movies

I also need a proponent in my movies…someone I can route for.

I heard a radio article that discussed Indian cinema, and that movies there need to follow a specific template or it isn’t successful…in fact the radio host indicated that when movies don’t follow the accepted rules of Indian cinema, theater patrons will sometimes even revolt and damage the theater.

Now, I don’t know if this is all true, but it seems that more and more Americans are looking for a standard formulaic type of movie where everything is tidy and ends up with a happy ending, and the only outstanding issues are left there on purpose so a sequel can be made.

Don’t get me wrong, there are really well done movies that are also formulaic, but it gets pretty tedious when directors start relying on the formula to make their movie a success instead of good writing, good acting and good directing.

Current Knitting
I spent most of the weekend working on my secret project and you’ll be happy to know that not only did I make a lot of progress, but the first part of it came out incredibly well. I can’t wait to be able to show you all.

As such, I did very little knitting on my current sweater project.

In fact, so little knitting that the progress picture hardly looks different…I guess the sleeve is about 2 inches longer.

I’ll try to get more done this week.

Readers’ Comments/Questions
Cara in Exile writes, “I’m more curious about why your coworkers so gleefully outed you as a knitter. Did they wish to make you uncomfortable or to see what the new boss’ reaction would be?”

I think it was a little bit of both, plus one of the other managers at the table had just made a very awkward gaffe, and the coworker that first brought up my knitting used the topic as a very effective distraction to change the subject quickly…it worked.

JellyDonut writes, “I’m SO not buying that line about you being a slow knitter.”

I never said I was a slow knitter, I said I wasn’t a fast knitter. When I’ve been in classes with other knitters and we’re all assigned the same knitting task, I’m usually in the last quartile of people finished with the knitting.

Marilyn asks, “BTW, are you now finished in DE? And is that an ID lanyard around your neck?”

No and yes. I’m still in Delaware until the end of this year and the lanyard is two badges that get me in and around my current work location…ugh.

Charlotte asks, “How did these guys KNOW you knit underwear?”

One or two of them sometime read my blog…lol…I do have to admit it’s odd having, such a wide population of people (friends, family, coworkers, strangers, etc.) with a window into my life.

Maureen writes, “Could I ask that you refresh my memory about this fabulous stranded sweater you are knitting? I can’t seem to go back to the beginning where you tell us which pattern it is, and what wool you are using, and I would like to know! You call it a “stranded sweater” – but it’s fairisle technique, isn’t it? As opposed to intarsia.”

The pattern is mine, although I stole the main front design from a book called Knitting Out of Africa

by Marianne Isager (you can see it on the cover of the book). The yarn is KnitPicks Palette in charcoal and natural. And as for technique, yes it is done the same way as Fair Isle knitting…stranded knitting is just a more generic term where you carry the unused color behind…Fair Isle is a specific style of stranded knitting.